Apple, Ikea, Tesla, and Unilever are among the top 20 companies cited in the “A-List of Climate Policy Engagement” report of those leading in strategic lobbying for the ambitions of the Paris Agreement around the world.
More

Walmart is bringing Project Gigaton to China. With the goal of reducing greenhouse gas emissions across its China value chain by 50 million metric tons by 2030, the company expects to enroll all of its export and domestic suppliers in China into this emissions reduction program
More

Walmart announced on Mar. 29 the launch of Project Gigaton in China, aimed at reducing greenhouse gas emissions across its China value chain by 50 million metric tons by 2030. The company expects to enroll all of its export and domestic suppliers in China
More

McDonald’s announced on Mar. 20 that it will reduce greenhouse gas emissions related to its restaurants and offices by 36% by 2030 from a 2015 base year. The company also committed to a 31% reduction in emissions intensity per metric ton of food and packaging across its supply chain
More 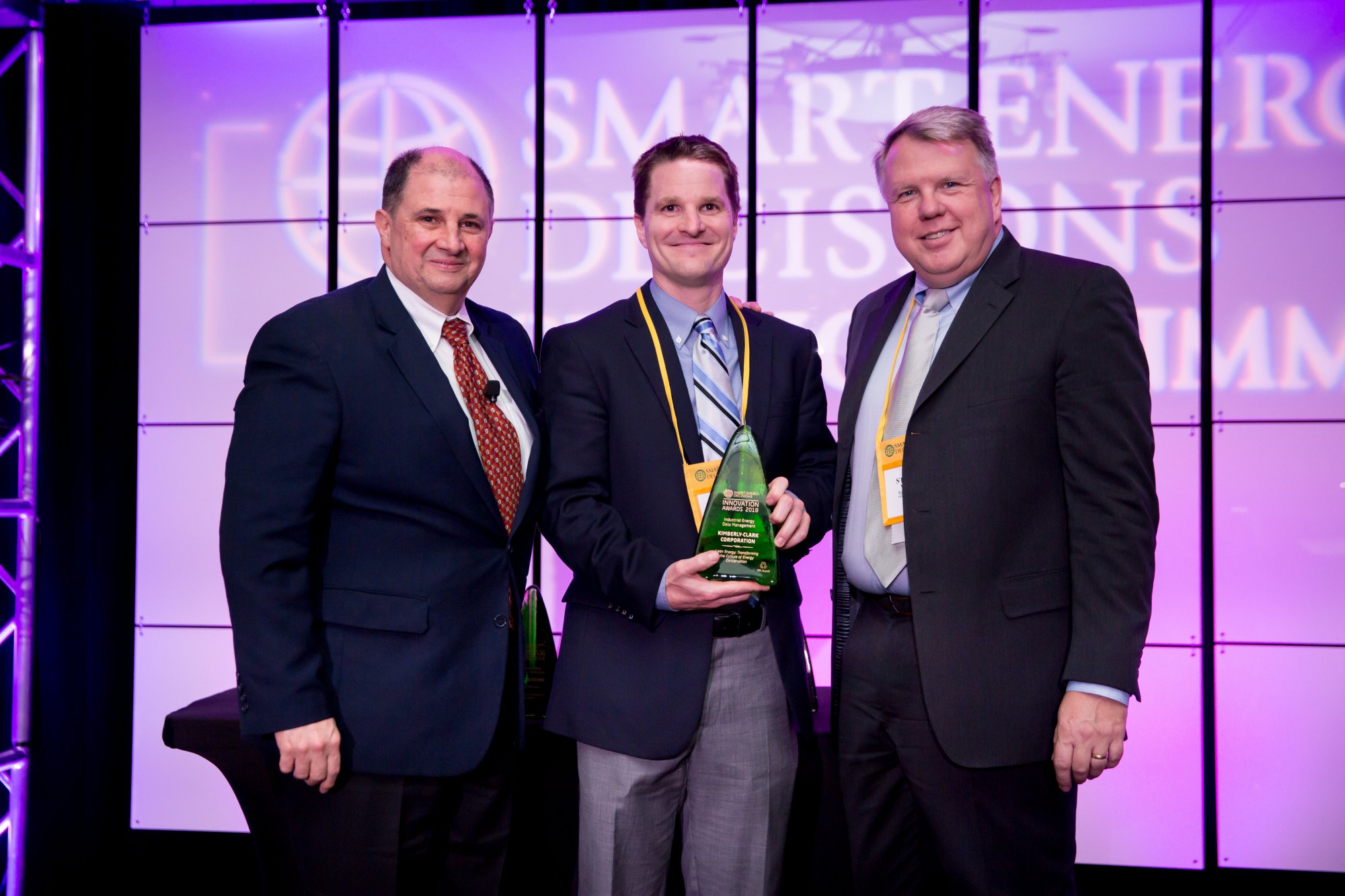 Kimberly-Clark Corporation announced on Mar. 1 it has won both a Climate Leadership Award from Bloomberg Philanthropies and an Innovation Award from Smart Energy Decisions.
More

Renewable energy generation increased to 18% of total electricity for the U.S. in 2017, up from 15% the previous year. New wind and solar builds, along with an easing drought in the West, combined to boost this increase
More

Heineken announced on Feb. 12 its "Drop the C" program, aimed at increasing its share of renewable energy from the current level of 14% to 70% by 2030. The company also reported reaching its 2020 emission targets in production in 2017
More