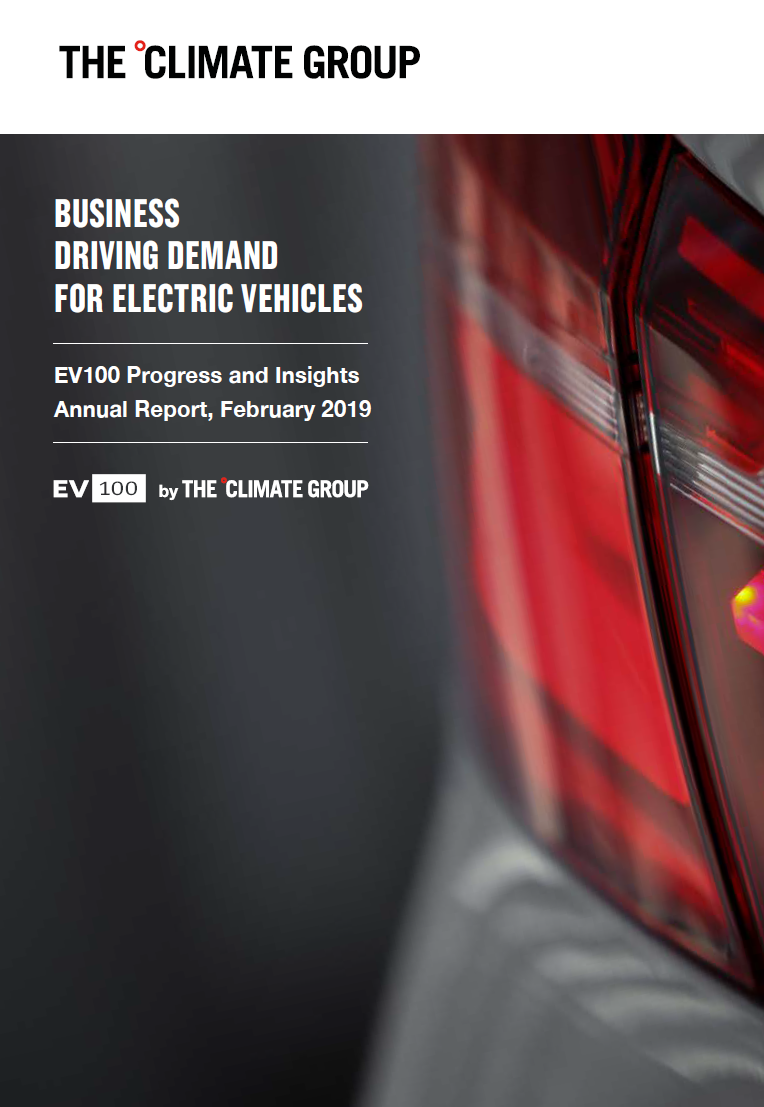 More companies than ever are switching to electric vehicles, helping to combat air pollution in cities, lower business risk and future proof their operations as low emission zones are introduced globally. EV100's first Progress and Insights Annual Report shines a light on companies’ fleet and charging commitments including key drivers and challenges.
More

One of the world’s top chocolate companies shared new plans for reducing its impact on the planet – including committing to set Science-Based Targets. As this column from EDF Climate Corps notes, what sets Hershey apart from its peers is not this commitment. It’s the journey behind how it got here.
More

The board of BP LLC agreed to back a shareholder resolution at its annual meeting later this year that will require the company will be required to fully adapt its business strategy to the Paris Agreement goals, including setting GHG reduction targets and linking results with executive compensation.
More

The Hershey Company announced a package of environmental initiatives and commitments, that includes joining the Science Based Targets initiative, a global effort that champions the latest in climate science to set science-based targets as an effective way to help companies transition to a low-carbon economy.
More

Del Monte Foods has reduced its carbon footprint by 185 from FY2016 to FY 2017. The announcement was made with the release of the company’s first sustainability report.
More 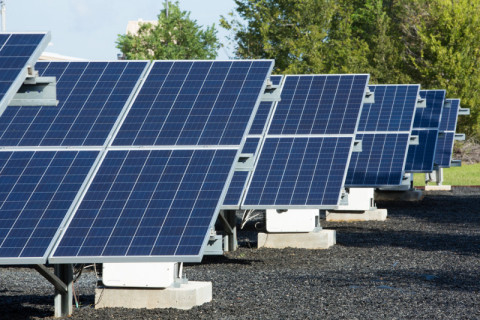