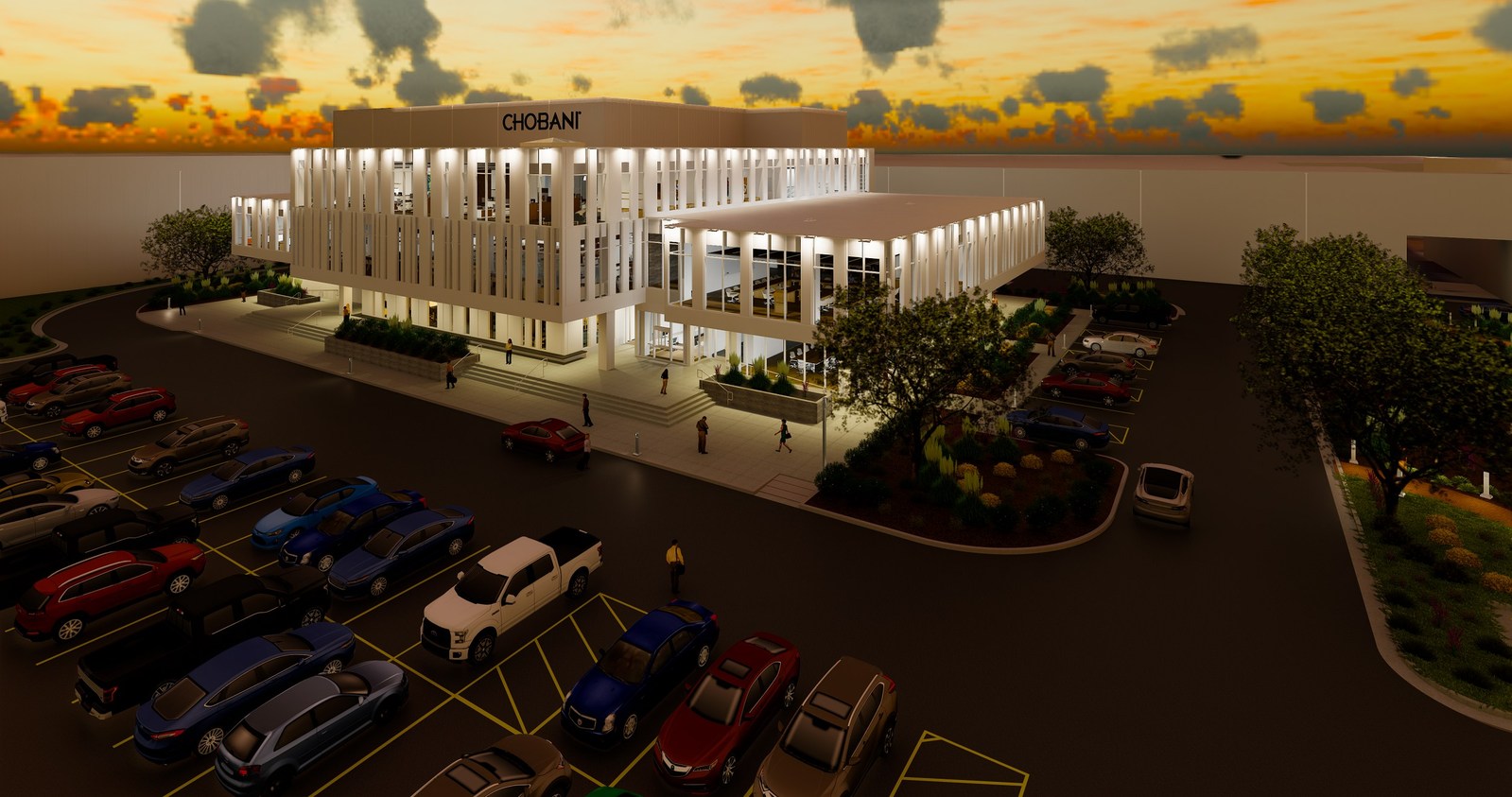 This column from EDF Climate Corps project manager Daniel Hill explains why more and more companies - from Apple to Walmart - are making public commitments to cut greenhouse gas emissions outside of their own operations, and why avoiding scope 3 emissions can have the greatest impact on a corporate footprint.
More

Study: EVs, hybrids to share half of market by 2030

As automakers continue to expand their hybrid and fully electric vehicle offerings worldwide, a new study indicates those fleets will cut the global market share of pure internal combustion engines in half by 2030.
More