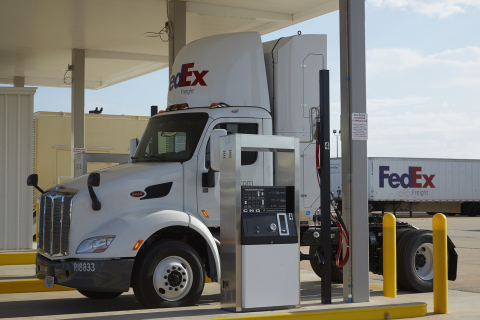 Amid a major corporate merger and divestiture, at least one thing appears to have remained constant at Allergan, according to the company's director of global energy engineering.
More

Energy storage can refer to a wide range of technologies and approaches to manage power. There are a number of technologies relevant to commercial and industrial facilities, which can operate as standalone systems or in tandem with a solar PV photovoltaic installation.
More

Colgate-Palmolive's adoption of science-based climate goals is the latest example of the corporation's work that began more than 10 years ago to connect its energy and climate strategies.
More

Despite the obstacle created by depressed global gasoline prices, the use of natural gas-powered vehicles is still expected to grow gradually through 2025, according to a new report from Navigant Research.
More