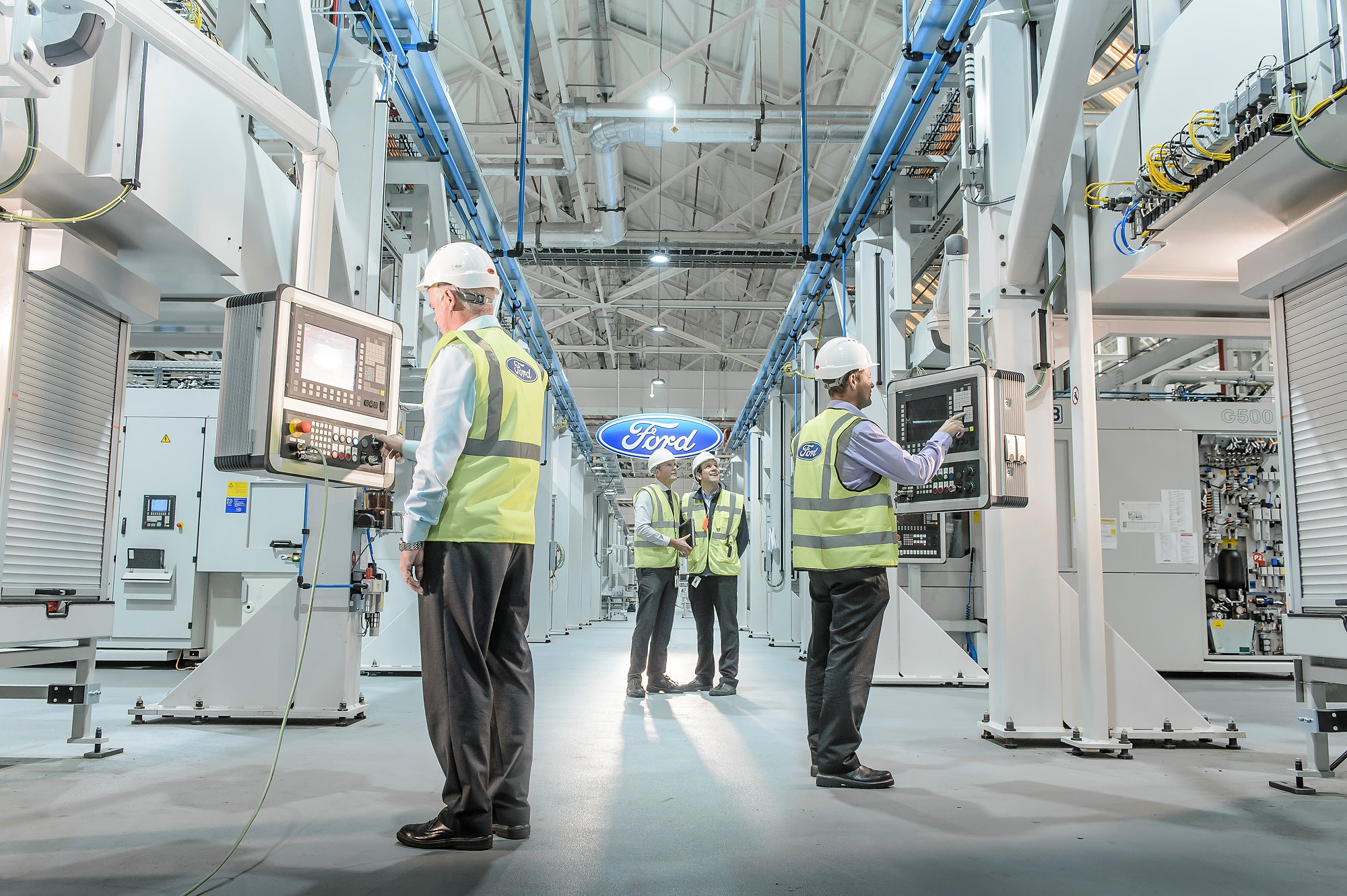 Toyota's North American manufacturing division has achieved cost savings of more than $640 million since 2002 through its management strategy.
More

PepsiCo's Frito-Lay unit has logged more than 100 million miles in the U.S. with trucks powered by compressed natural gas.
More