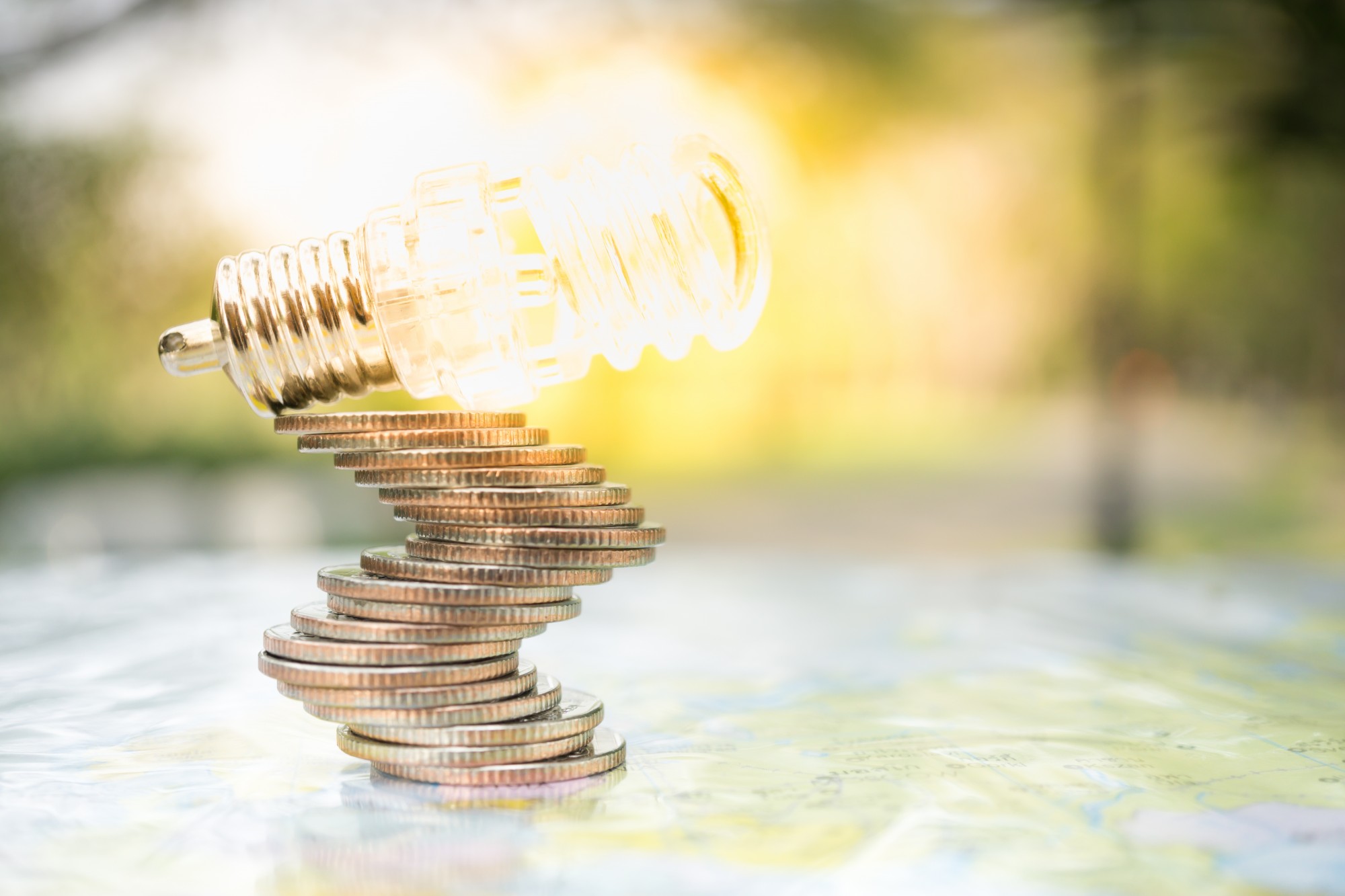 Campbell Soup Co. on May 17 announced the groundbreaking of a 4.4 MW solar project at its world headquarters in Camden, N.J.
More

A new draft of the Trump administration's federal budget for fiscal year 2018 is calling for a 70% cut to the U.S. Department of Energy's Office of Renewable Energy and Energy Efficiency, according to a May 17 report from Axios.
More

Michigan's largest utility to be coal-free by 2040

"There is no sucker's choice between a healthy environment and a healthy economy, although it often gets framed that way," the CEO of Michigan's largest utility said May 16 in announcing a commitment to reducing greenhouse gas emissions 80% by 2050.
More

MGM Resorts International was recognized for its application of fault detection and diagnostics software across its portfolio of nine properties, representing 38 million square feet.
More