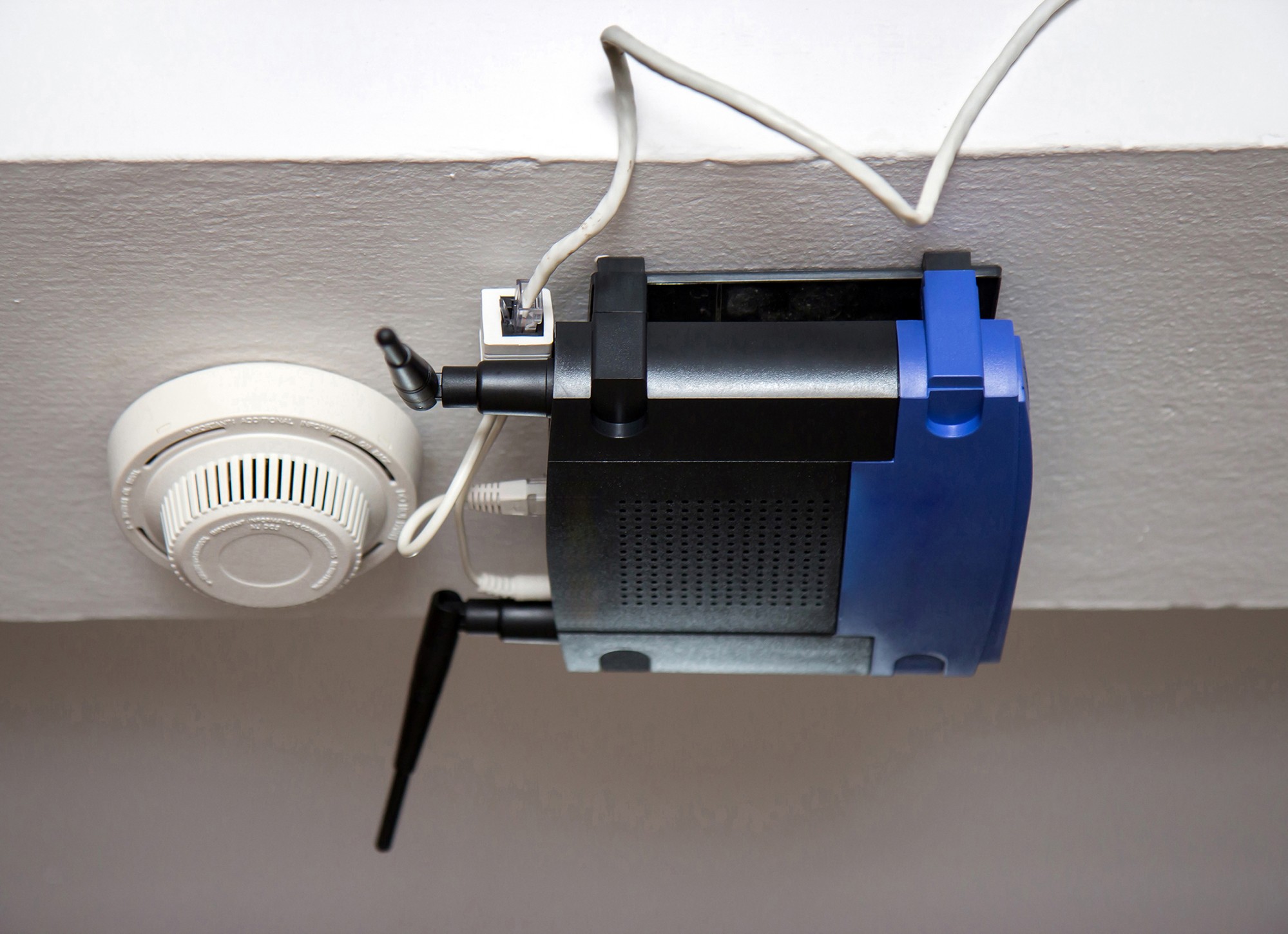 The market for advanced building sensors that are key to increasing energy efficiency is rapidly expanding and expected to reach the $1 billion threshold this year.
More

Why C&I businesses need to think about saving water