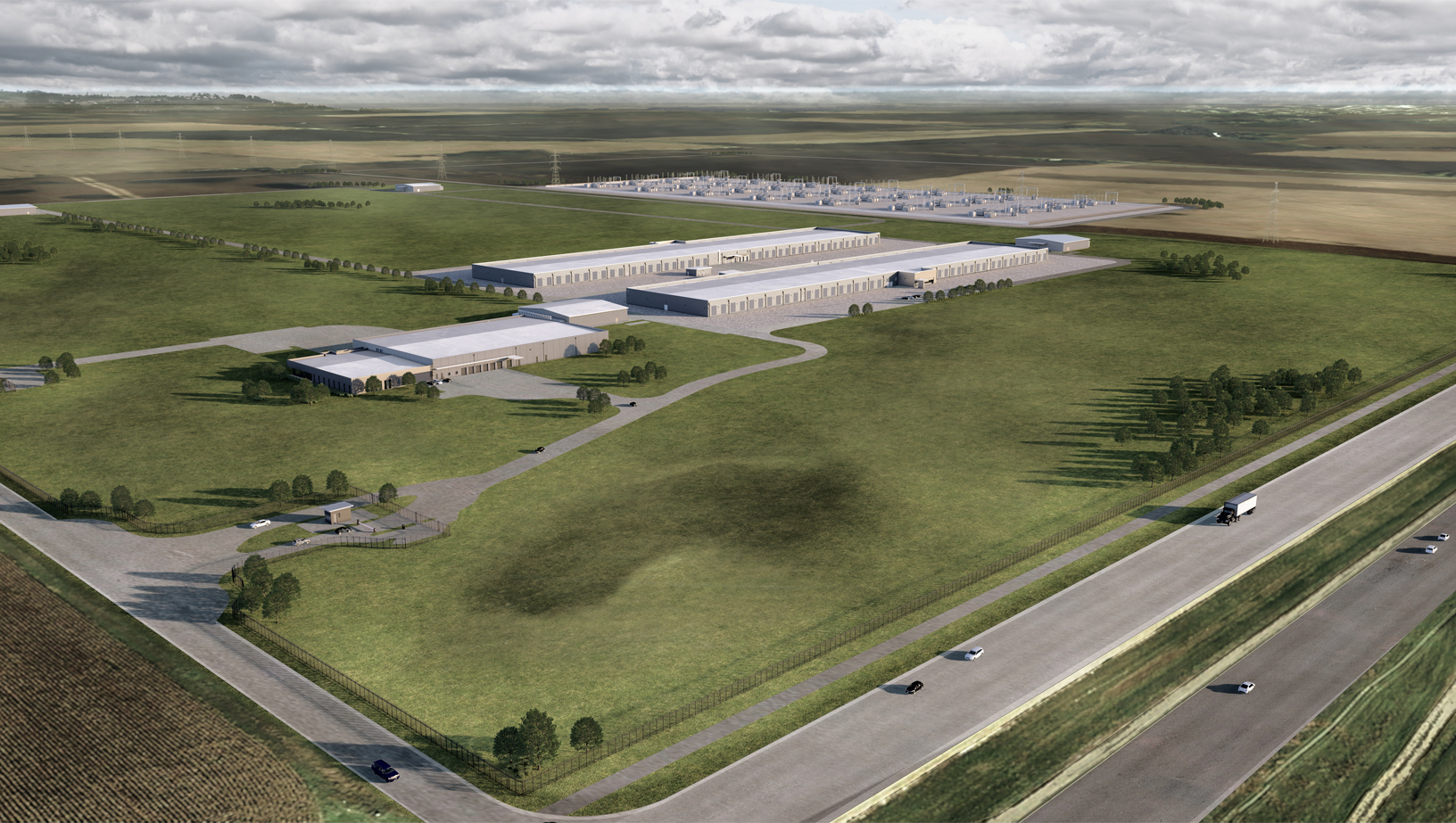 AT&T, Verizon asked to 'hang up on fossil fuels'

An environmental and social sustainability not-for-profit is urging two of the country's largest telecommunications companies — AT&T and Verizon — to accelerate adoption of renewable energy and reduce their greenhouse gas emissions.
More

Global agricultural company Cargill Inc. detailed its efforts to reduce greenhouse gas emissions in its 2017 annual report, noting work with The Nature Conservancy and other partners toward "a bolder path forward" against the backdrop of the Paris Agreement.
More

An energy efficiency overhaul of Detroit's historic Whitney Restaurant that includes heating, cooling, lighting, controls and window insulation was recently profiled as the first in the area to use financing from the Property Assessed Clean Energy program.
More 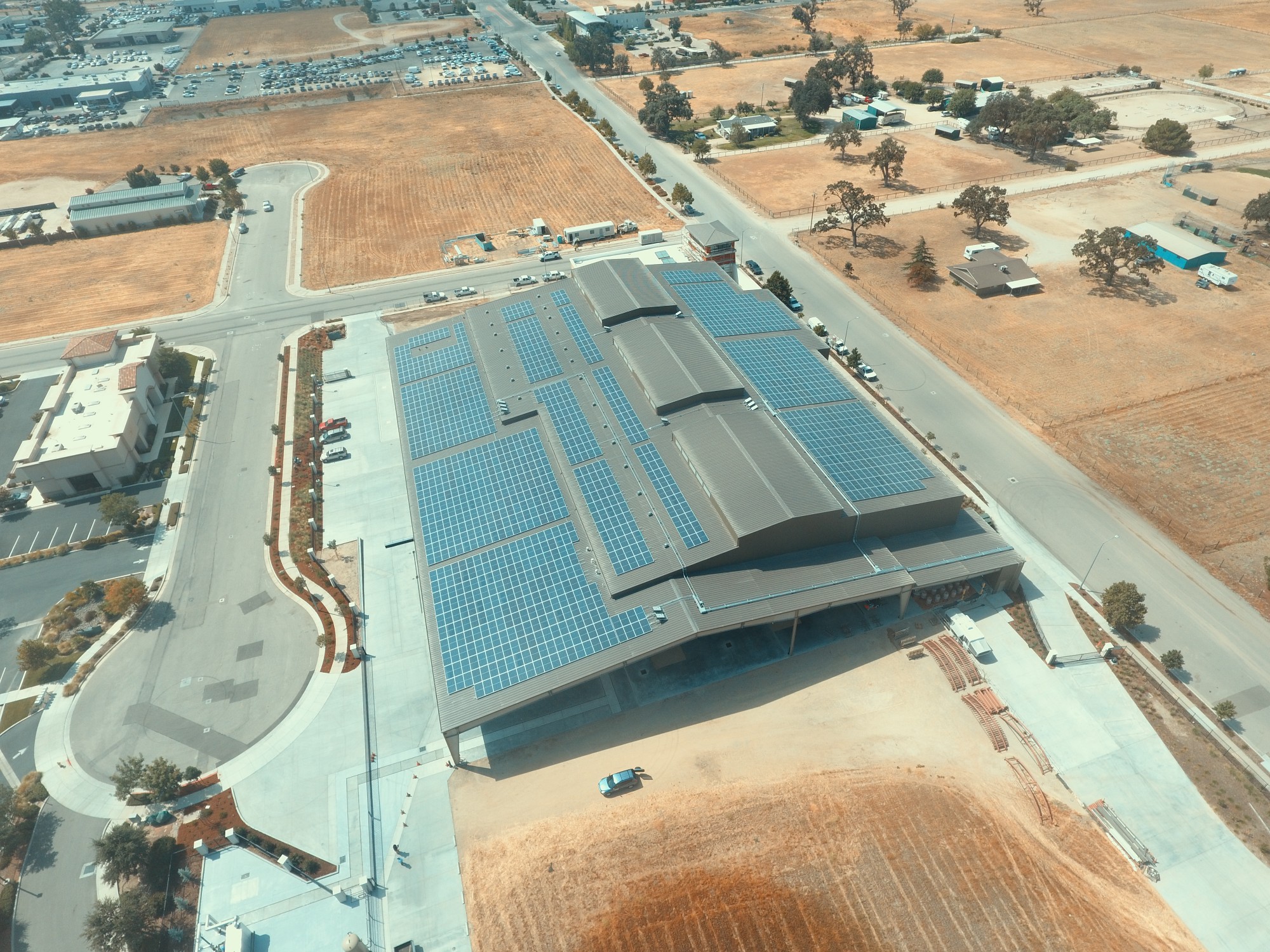