General Motor’s first renewable energy project dates back to 1993, when it began capturing landfill gas for use at its Toledo, Ohio, transmission plant. The initiative has since grown to include wind and solar projects that have collectively saved the auto giant $80 million over recent decades, the company wrote in a recent blog post.

"We save money with renewable energy because we can lock into a long-term price for clean energy as natural gas prices fluctuate. These landfill gas projects now deliver about $6 million a year in savings," GM said. 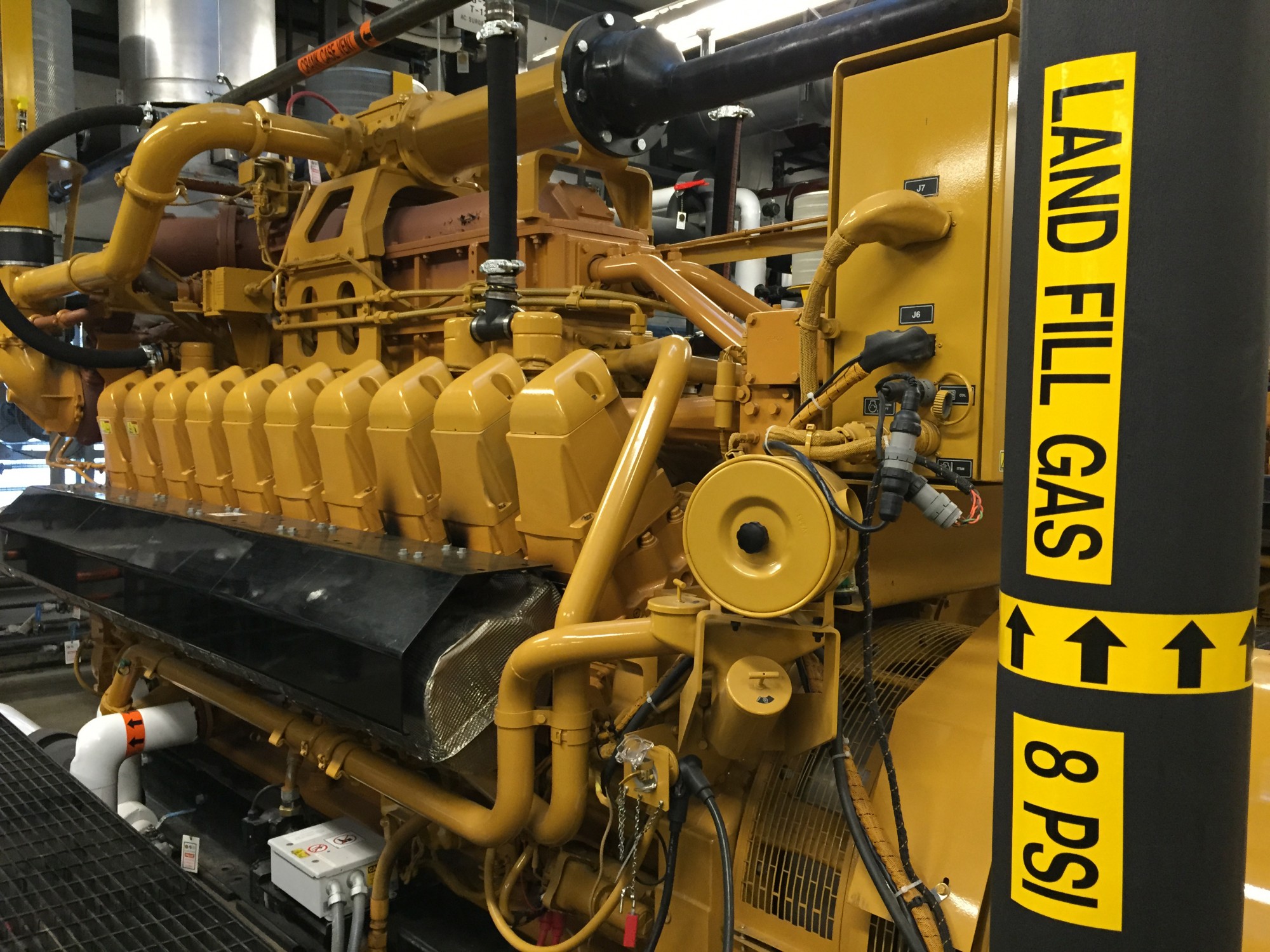 The company got into solar more than 10 years ago, first with a 1+ MW installation at a California distribution center and then with 12 MW installed at an assembly plant in Spain. GM's total solar capacity stands at 48 MW across 22 facilities.

"Despite having rooftops spanning 4 million square feet – big enough to fit 12 megawatts’ worth of arrays – that may still only be enough to serve 10 to 20 percent of our energy load for that plant," Rob Threlkeld, GM's global renewable energy manager, said in the post."It’s not enough, but we'll continue to leverage that where we can financially make it work."

"If we're under budget by midyear, we coordinate with internal teams to get some of that excess capital and leverage it on projects at facilities where we can make a 5- to 7-year payback," GM explained. Between 2013 and 2015, GM invested about $36 million in capital with onsite renewable energy generation projects.

"We're looking at how we can collaborate with utilities to achieve cost-competitive prices, and how we can support each other in these sustainability investments," Threlkeld said. "Electric vehicles are a huge part of our strategy, but this adds to the grid. Having efficient vehicles run on clean power goes hand in hand."