Howard University, a private research university that is comprised of 13 schools and colleges, announced on Feb. 11 that it is planning a new central utility plant to provide electric and steam services to buildings on its Washington, D.C. campus.
More

Wellesley College, a liberal arts institution near Boston, announced on Feb. 10 that it is replacing its central utility plant to reduce demand costs and use of natural gas in an effort to meet its environmental sustainability objectives.
More

The U.S. Navy announced on Feb. 5 that it is installing a cleantech project to expand on-site generation, strengthen reliability and enhance resiliency at its Norfolk Naval Shipyard in Portsmouth, Virginia.
More

The United States Air Force announced on Jan. 14 that it began construction on an energy savings performance contract (ESPC) including a combined heat and power plant with microgrid controls to improve energy resilience and enhance mission readiness at its Yokota Air Base outside of Tokyo, Japan.
More 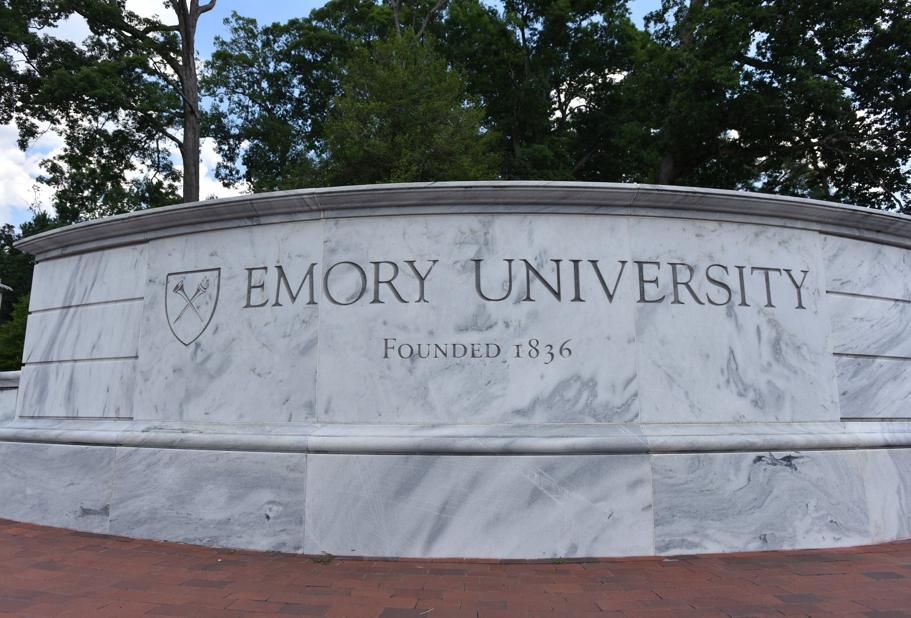 Emory University announced May 12 that they will be installing 5.5 MW of solar generation on campus and expect the project to cover 10% of the university's peak energy requirements.
More

Great Wolf Lodge to save $1.3 million from energy initatives 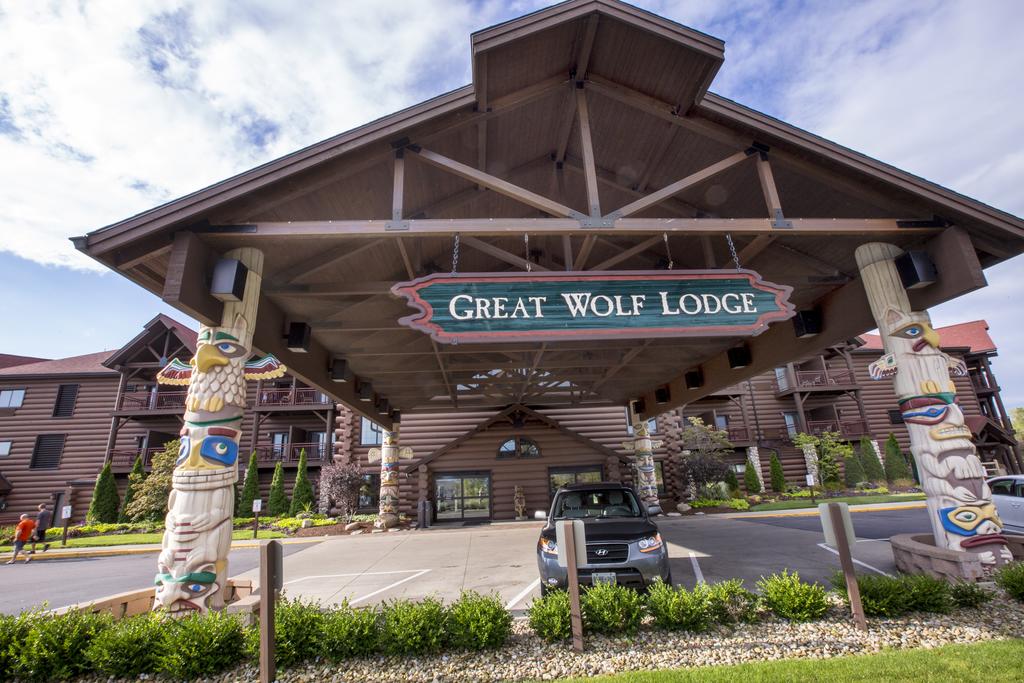 Great Wolf Lodge expects to see over $1.3 million in energy savings and a 10% reduction in carbon emissions within the first year of a new energy initiative being rolled out at locations across the country.
More

This column from Jack Griffin of SourceOne outlines the savings and reliability benefits of combined heat and power systems and offers recommendations for overcoming barriers to broader adoption among large energy users.
More
[1] 2 Last