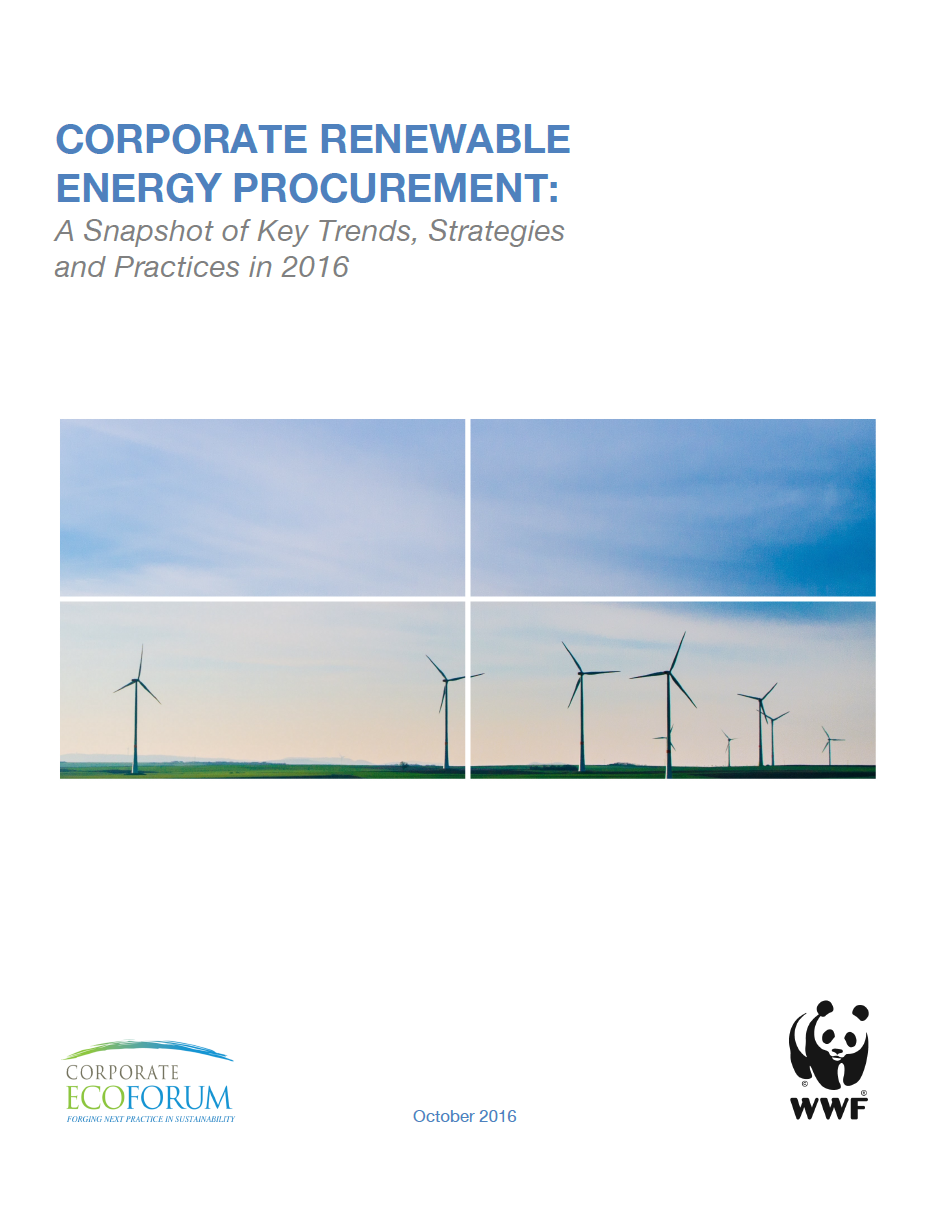 Weekend reads: 5 big energy stories you may have missed

In this edition, the rumored 'Apple Car' may have already been delayed and The New York Times suggests renewable energy may be hurting global action on climate change.
More 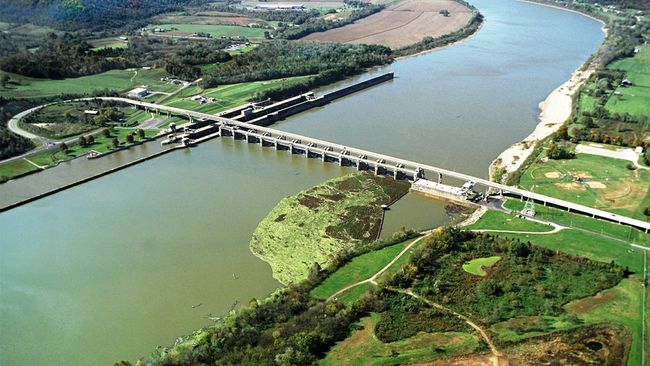