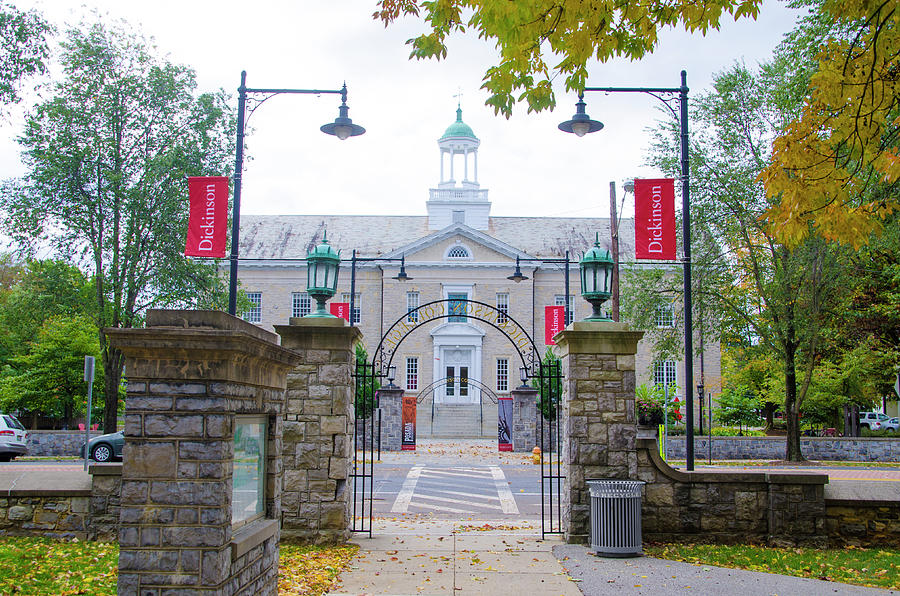 Dickinson College announced April 10 that they have succeeded in becoming carbon neutral just in time for their 2020 goal established in 2007.
More 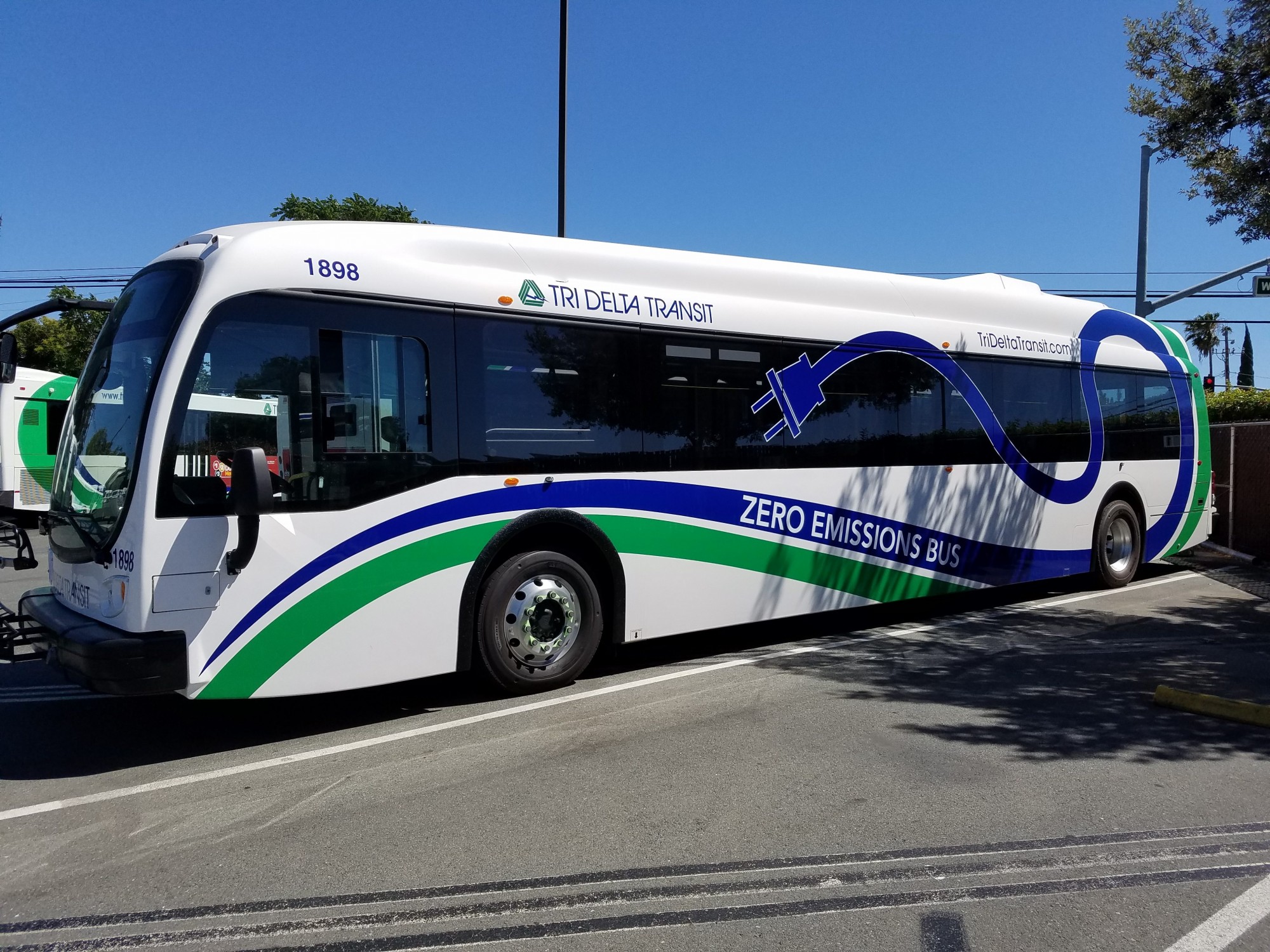 A new report from Frost & Sullivan suggests that the wind turbine materials market is likely to almost double at a compound annual growth rate of 8.9% due to the increasing demand for renewable energy amid volatile oil prices worldwide.
More 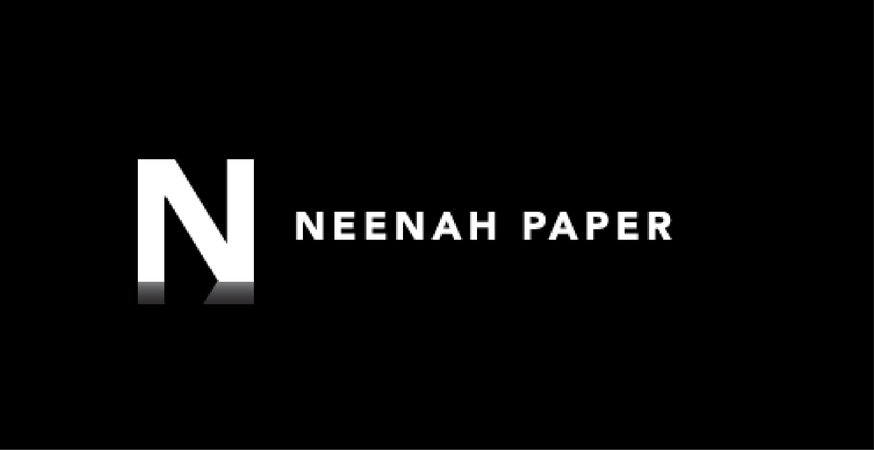 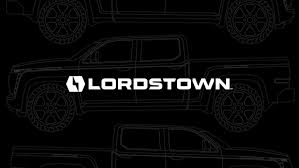 Lordstown Motors Corp. announced April 7 that they have received a Letter of Intent from a Florida-based company specializing in fast DC and Level II EV chargers to broker 1,000 Endurances truck models for the conversion of client fleets to electric
More

AECOM has announced a goal to reduce scope 1 and 2 emissions by 20% and supply chain emissions by 10% before 2025 and it has been approved by the Science Based Targets initiative (SBTi).
More 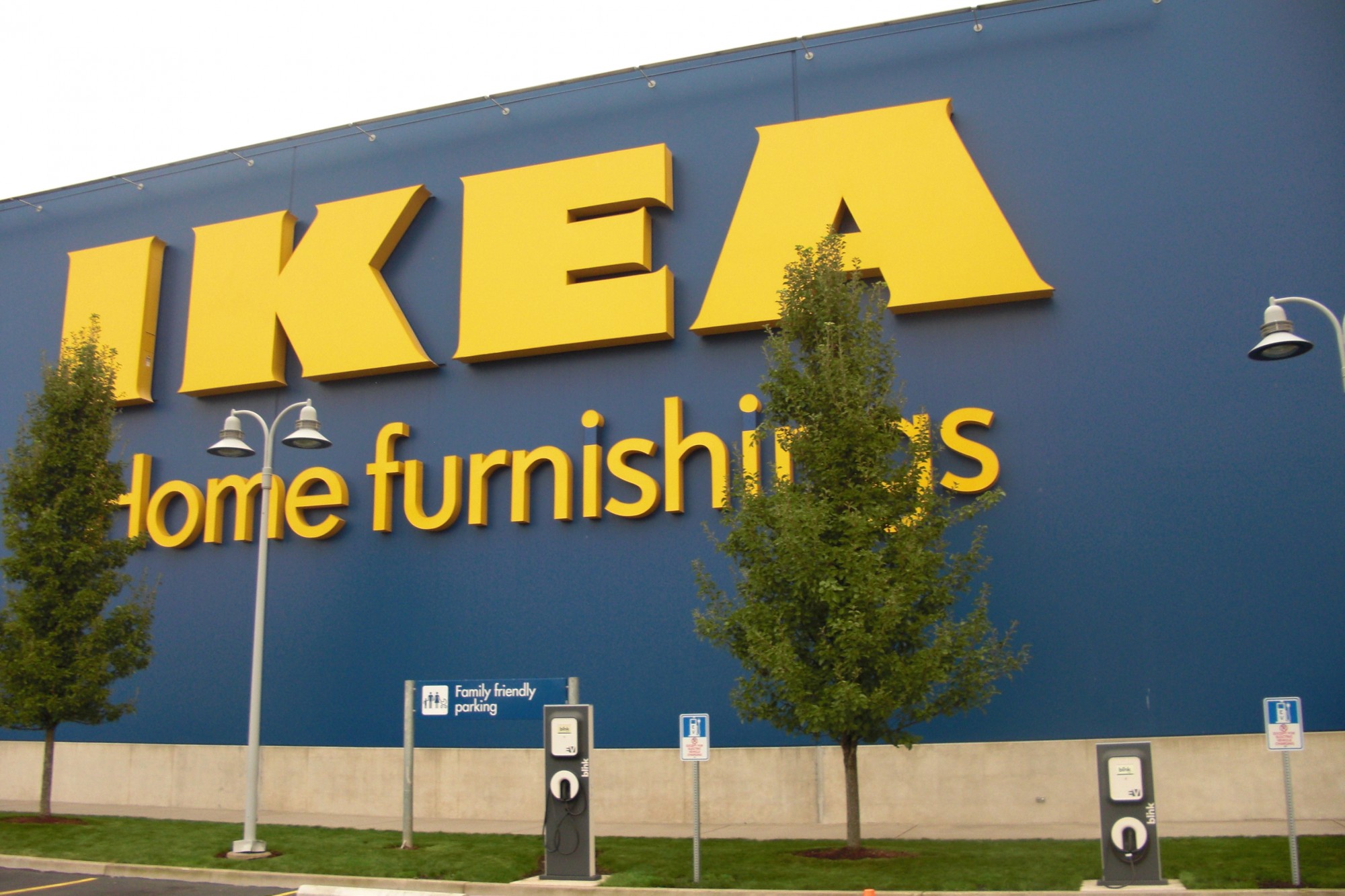 Ingka Group, the owner of 380 IKEA stores in 30 countries, finalized the takeover of two U.S. solar projects that have a total capacity of 403 MW.
More