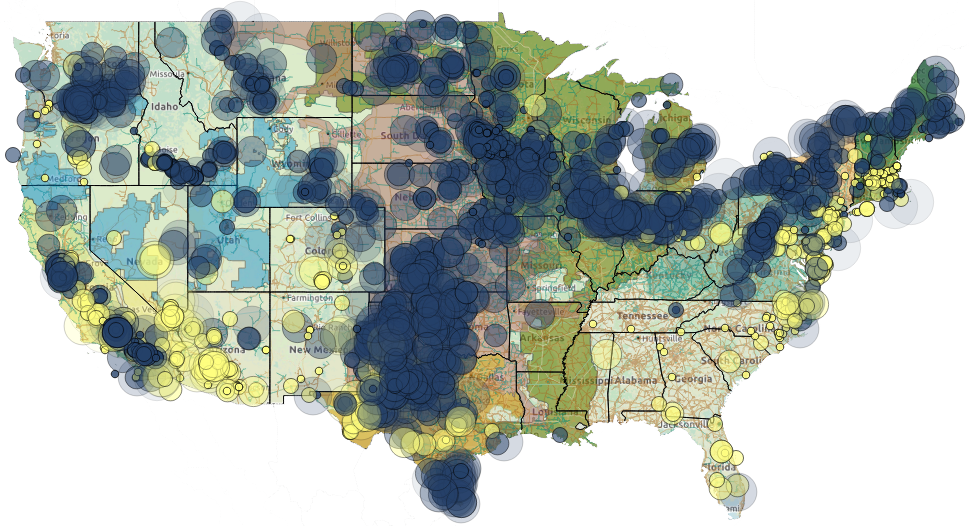 In this column sponsored by Altenex, Blaine Collison dives into one complexity — market access — that can, managed properly, be turned into an asset for renewable energy buyers.
More

Chipotle Mexican Grill Inc. has made a 13% reduction in its energy use across 127 of its locations using an comprehensive data-driven energy management system.
More

For heavy materials manufacturer CalPortland, it pays to be a leader in energy efficiency