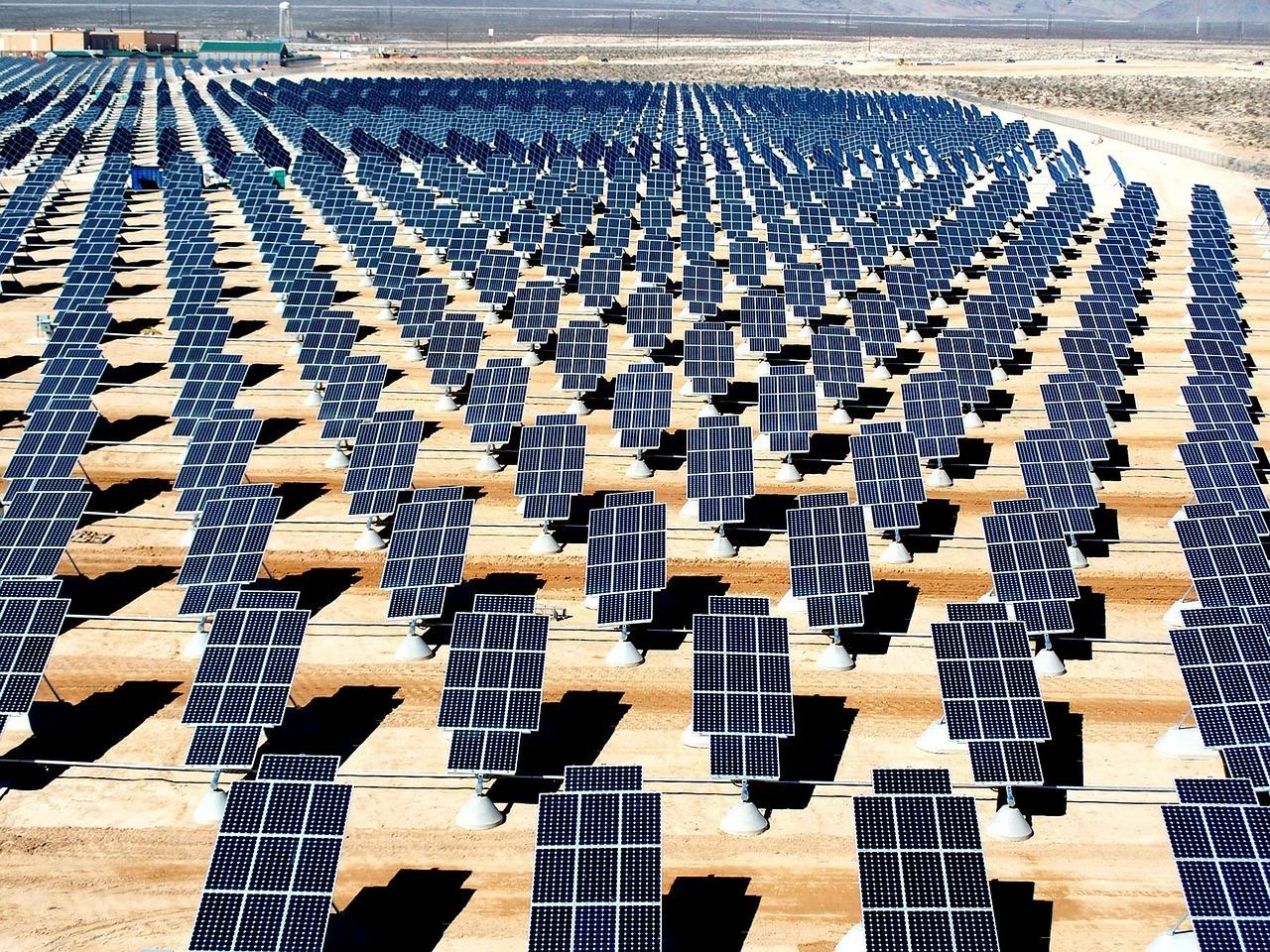 While there are many advantages to commercial and industrial customers "going green" with long-term renewable energy purchase agreements, it is critical that buyers consider the associated exposure to wholesale market risk before signing on the dotted line.
More

Nevada Gov. Brian Sandoval has begun the formation of a committee tasked with creating a framework for deregulating the state's electricity market.
More 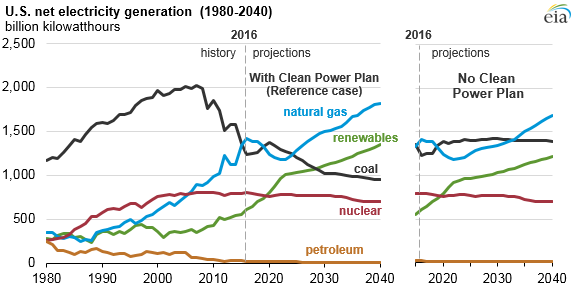 If the U.S. EPA's Clean Power Plan is not implemented, coal will again become the leading source of electricity generation by 2019, and retain that position through 2032, according to projects from the Energy Information Administration.
More

Storage and information management services company Iron Mountain Inc. has entered into a new renewable energy supply agreement to fufill a portion of the electrical load for its Texas operations.
More 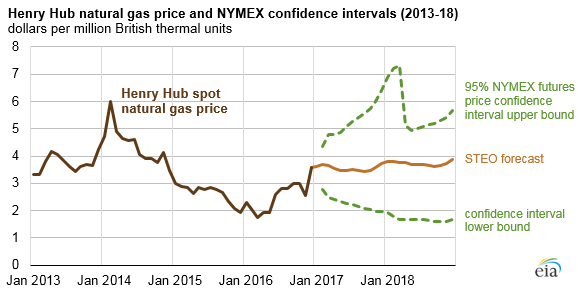 The U.S. Energy Information Agency expects natural gas prices to be higher in 2017 and 2018 to be higher than they were in 2016.
More

Though solar generated power is already cheaper than coal in some parts of the world, new data from Bloomberg New Energy Finance suggest that may be the case globally, on average, by 2025.
More

Webinar: The $80B energy savings opportunity for commercial and industrial energy users

This webinar, sponsored by Edison Energy, examines how it is that commercial and industrial organizations in the U.S. spend an estimated $260 billion on electricity and natural gas every year, and the potential to reduce that amount by up to $80 billion.
More 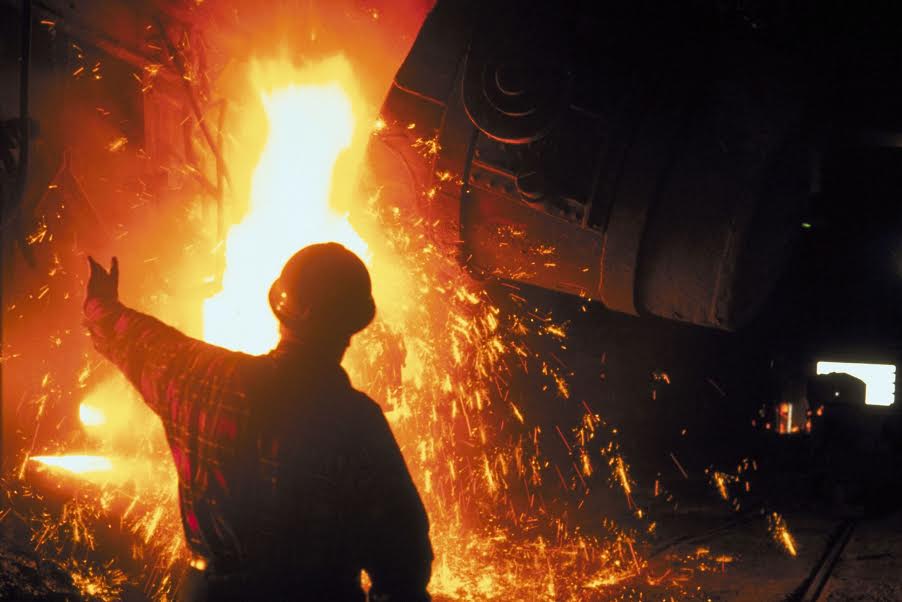 In this customer profile, sponsored by Constellation, the team outlines three specific ways it is helping an Illinois-based metal manufacturer get smarter about energy management to reduce its costs.
More
First 1 2 3 4 5 6 [7] 8 9 10 11 Last