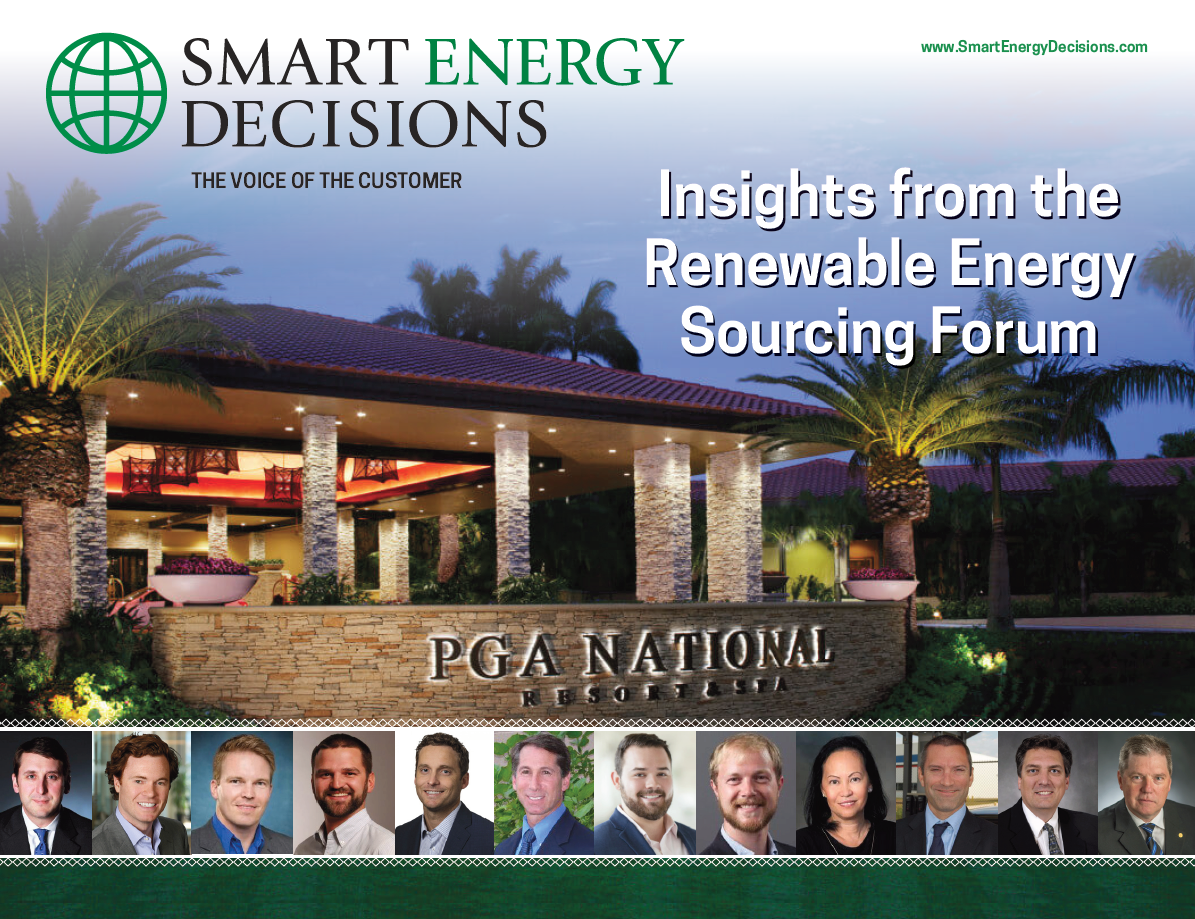 Virginia could be the first southern state to cap carbon emissions and join the Regional Greenhouse Gas Initiative, a step announced as part of the joint legislative agenda proposed on Jan. 10 by Gov. Terry McAuliffe and Gov.-elect Ralph Northam.
More

In a move widely regarded as an affirmation the independence of the U.S. Federal Energy Regulatory Commission, the commissioners on Jan. 8 unanimously rejected a proposal from Energy Secretary Rick Perry considered by critics to be a bailout for coal and nuclear generators.
More

More than 50 New Hampshire businesses are calling for the state Legislature to advance clean energy policies that they say will support economic growth and business development.
More

Kick back with these must-read energy stories from around the web (our first batch in 2018 - happy new year).
More

A part of his annual State of the State presentation, New York Gov. Andrew Cuomo revealed a comprehensive and ambitious energy plan the calls for the development of at least 1.5 GW of energy storage and 800 MW of offshore wind.
More