Despite setbacks, Eastman cuts energy use

Helped by a restructuring of its energy programs, Eastman Chemical Co. has improved its energy intensity by 10.1% and reduced greenhouse gas emissions by 14% and has implemented a variety of programs to improve the environmental impact across its facilities.
More

A university in the U.K. recently implemented a biofuel combined heat and power plant focused on creating flexibility behind the meter, allowing customers to be more in control of how they use their own power, in what the team behind the project calls an “energy system of the future.”
More

A state of-the-art cogeneration plant will enable the development to generate its own electricity, hot water, heating, and cooling onsite, independent of the local electric grid.
More 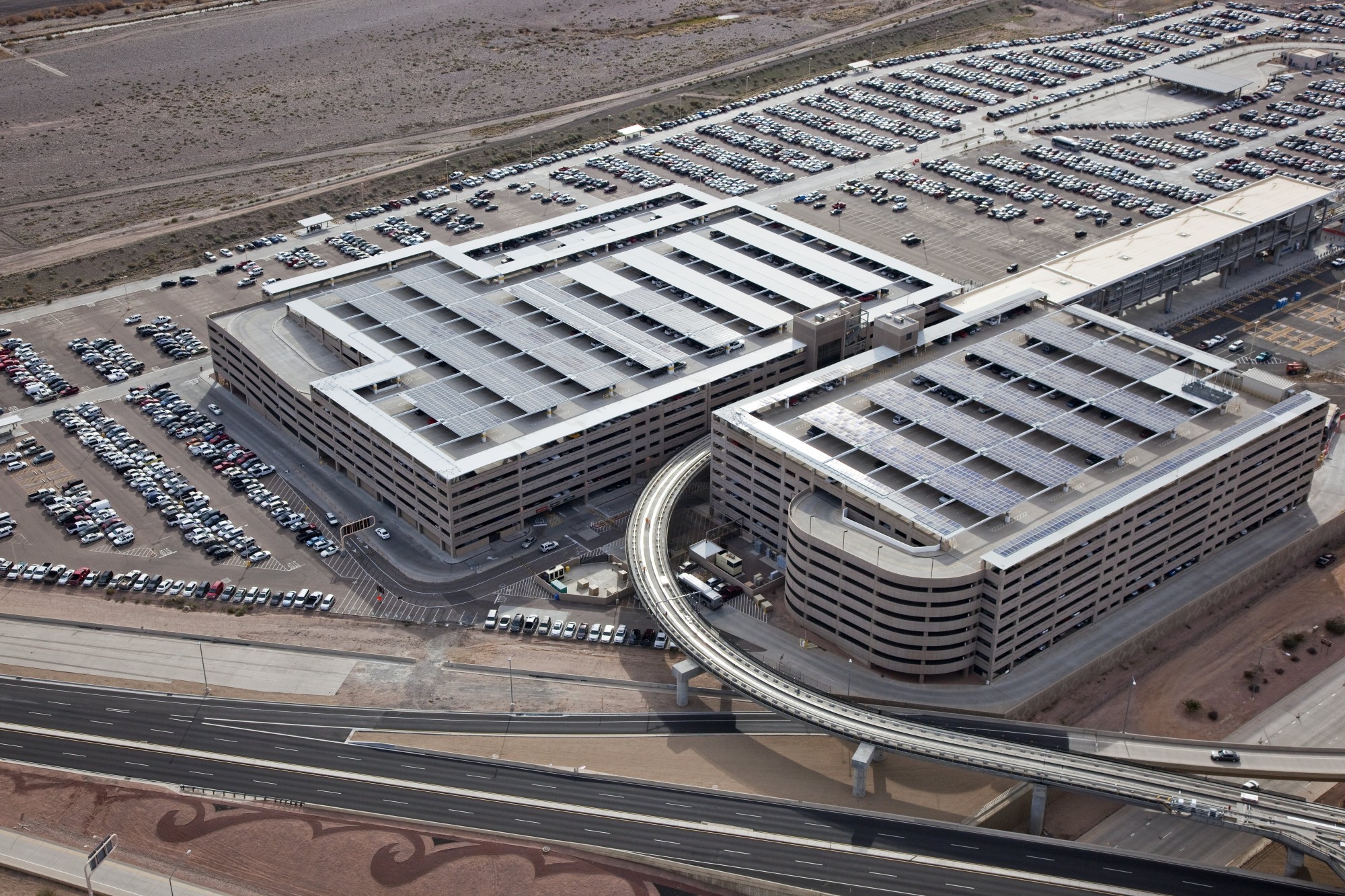 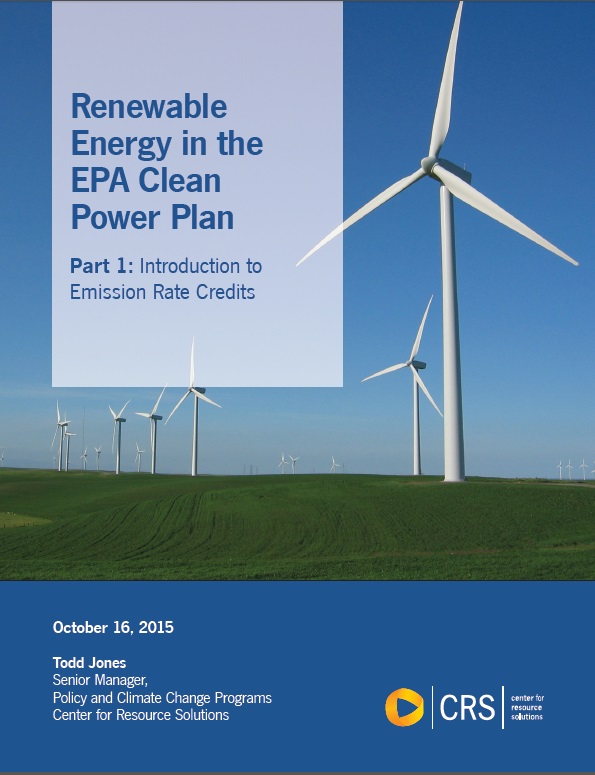