Technology and chemical company 3M last month signed a power purchase agreement to obtain 120 MW of wind power that will be used to power its North American operations.
More 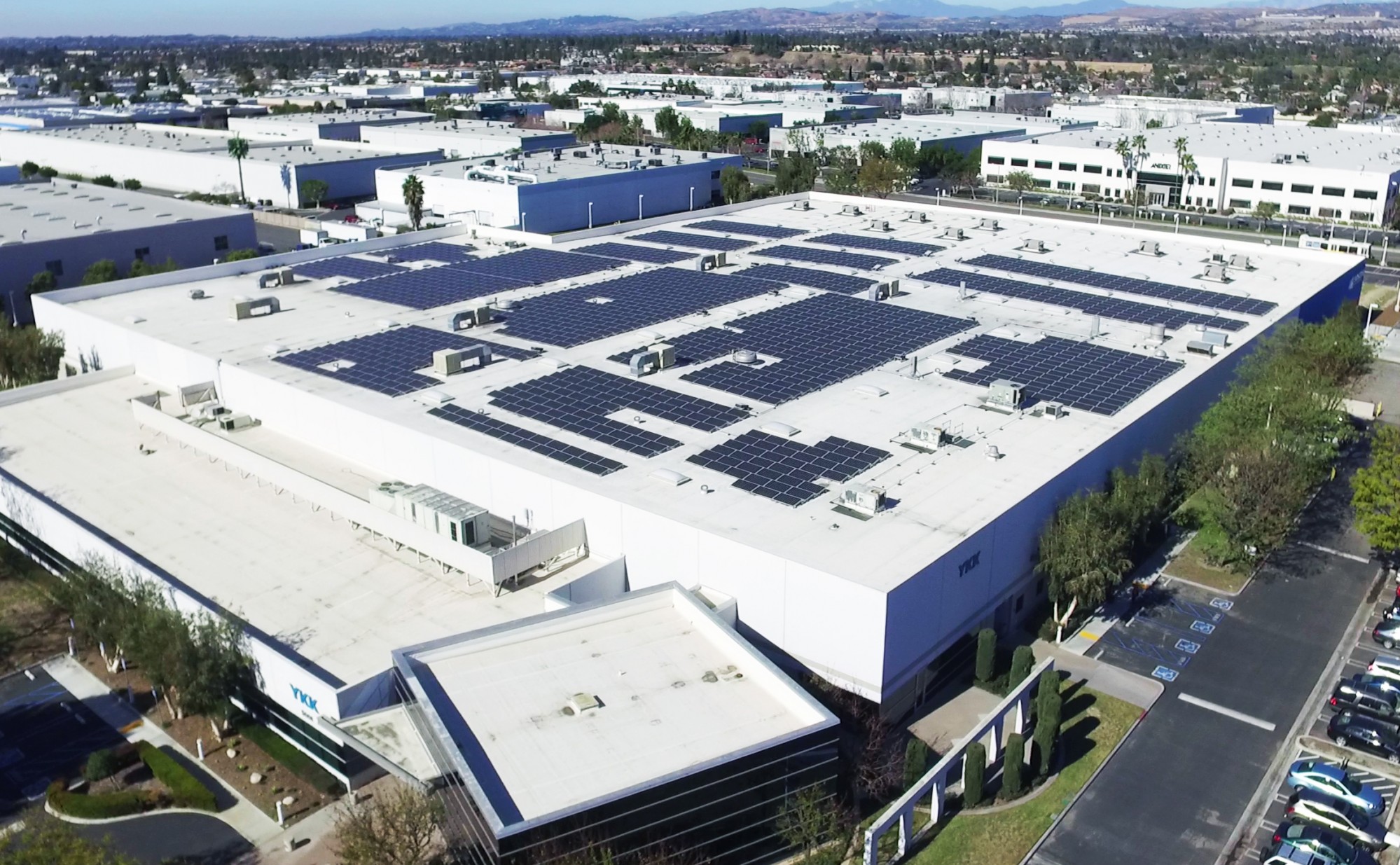