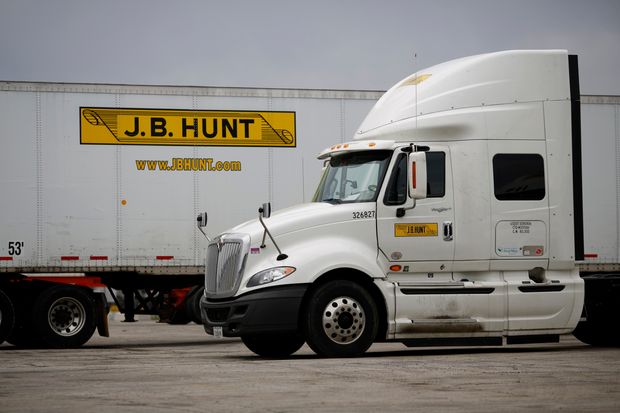 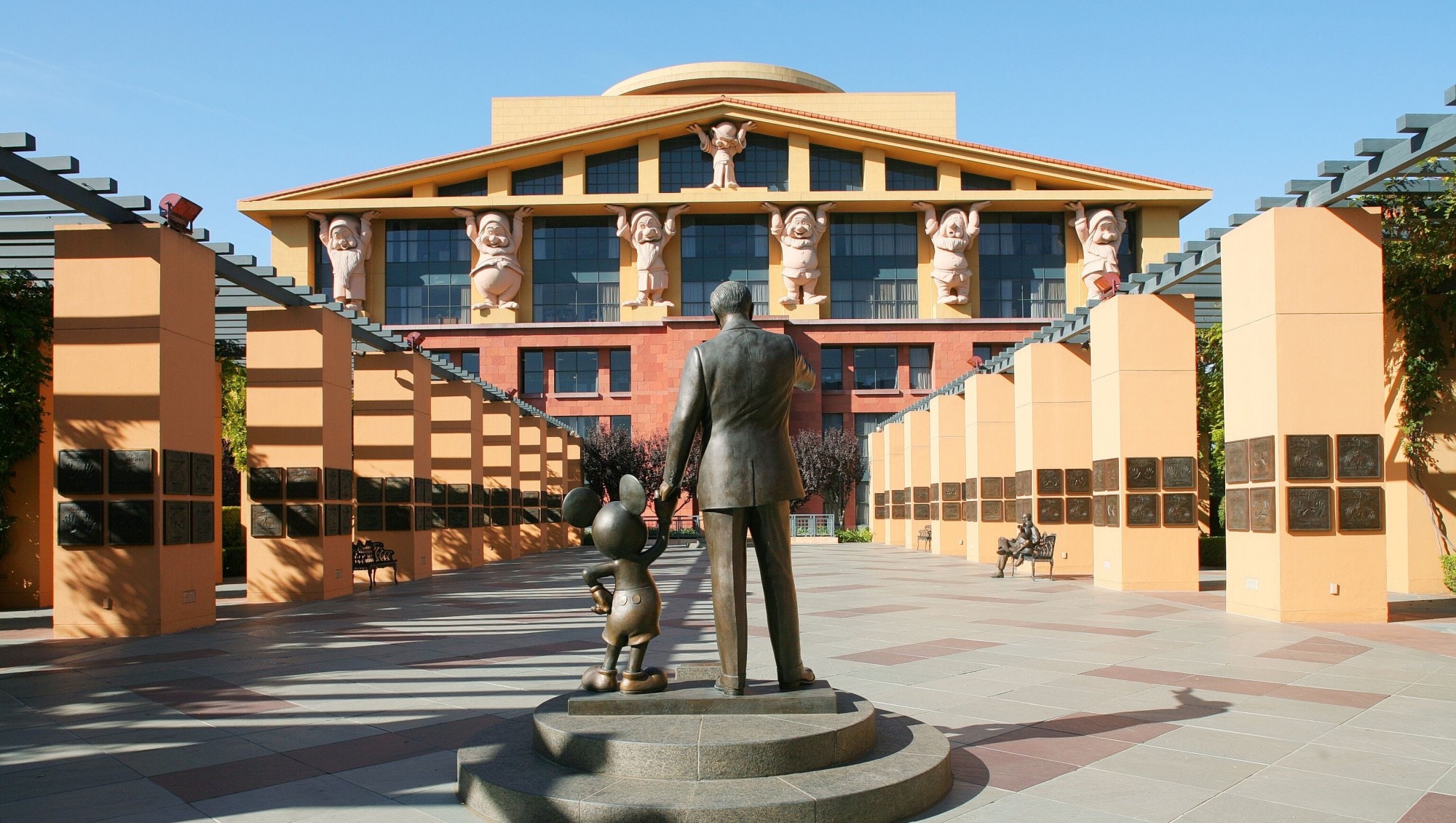 The Walt Disney Company announced Dec. 18 that it is committed to achieving net zero emissions and purchasing or producing 100% clean electricity for its direct operations by 2030.
More 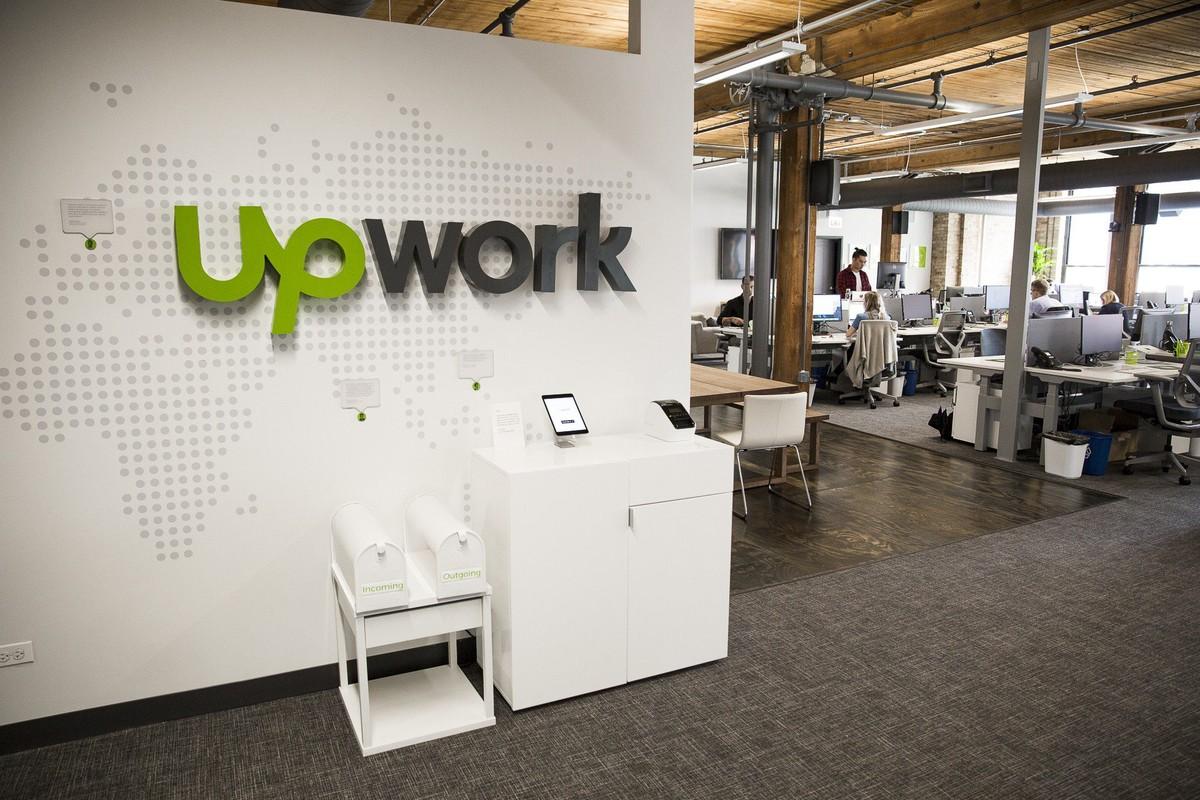 Upwork announced Dec. 17 that it achieved carbon neutrality for the first time in 2019 and plans to remain carbon neutral going into the future.
More 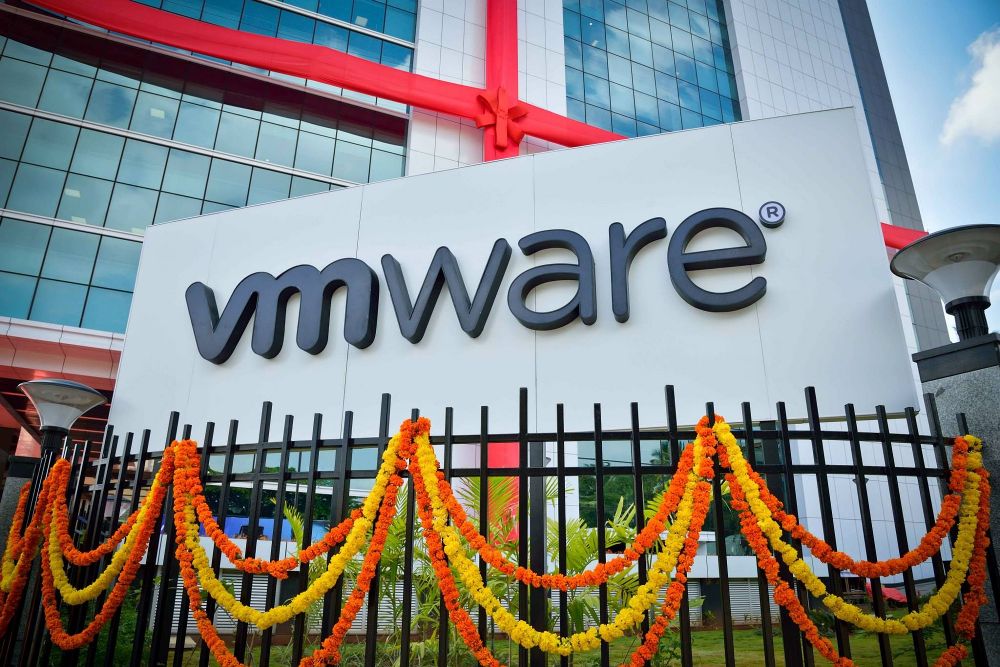 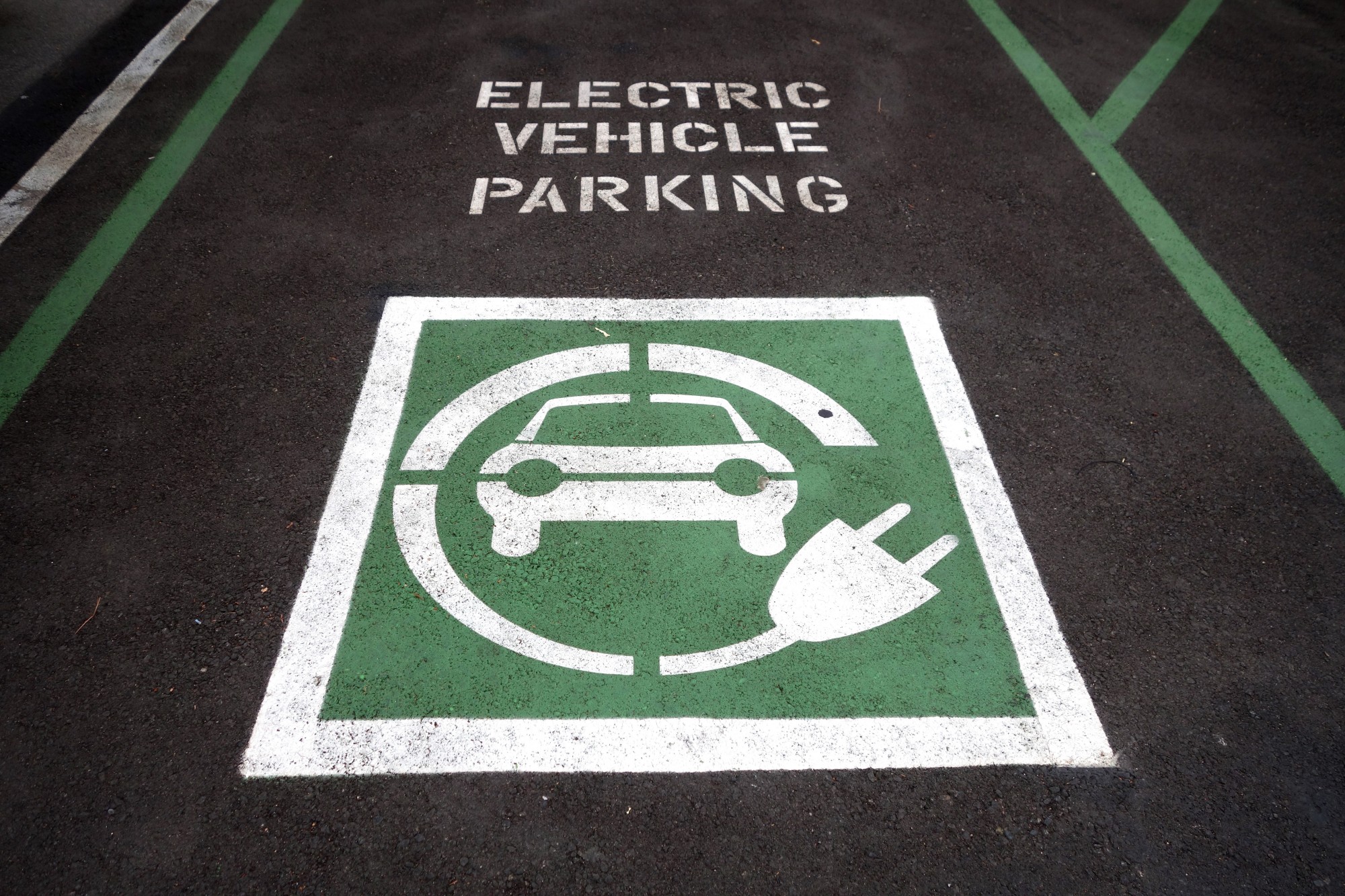 The 21 members of the Corporate Electric Vehicle Alliance released Dec. 15 a set of fleet electrification principles to provide guidance on transitioning fleets across sectors and advancing the electric vehicle market.
More

CBRE Group announced Dec. 14 its target to reduce Scope 1 and 2 emissions 68% by 2035 from a 2019 baseline and that the goal has been approved by the Science Based Targets initiative.
More

Smart Energy Decisions will lead off its 2021 slate of events with the Virtual Innovation Summit, set for March 8-12, 2021. The fifth edition of the industry’s premier event will once again bring together energy, sustainability and facility man
More 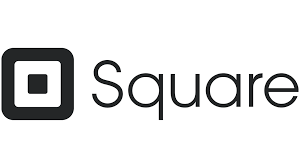 Square announced Dec. 8 its plans to achieve net zero carbon in its operations by 2030, including in its primary Scope 3 emissions.
More 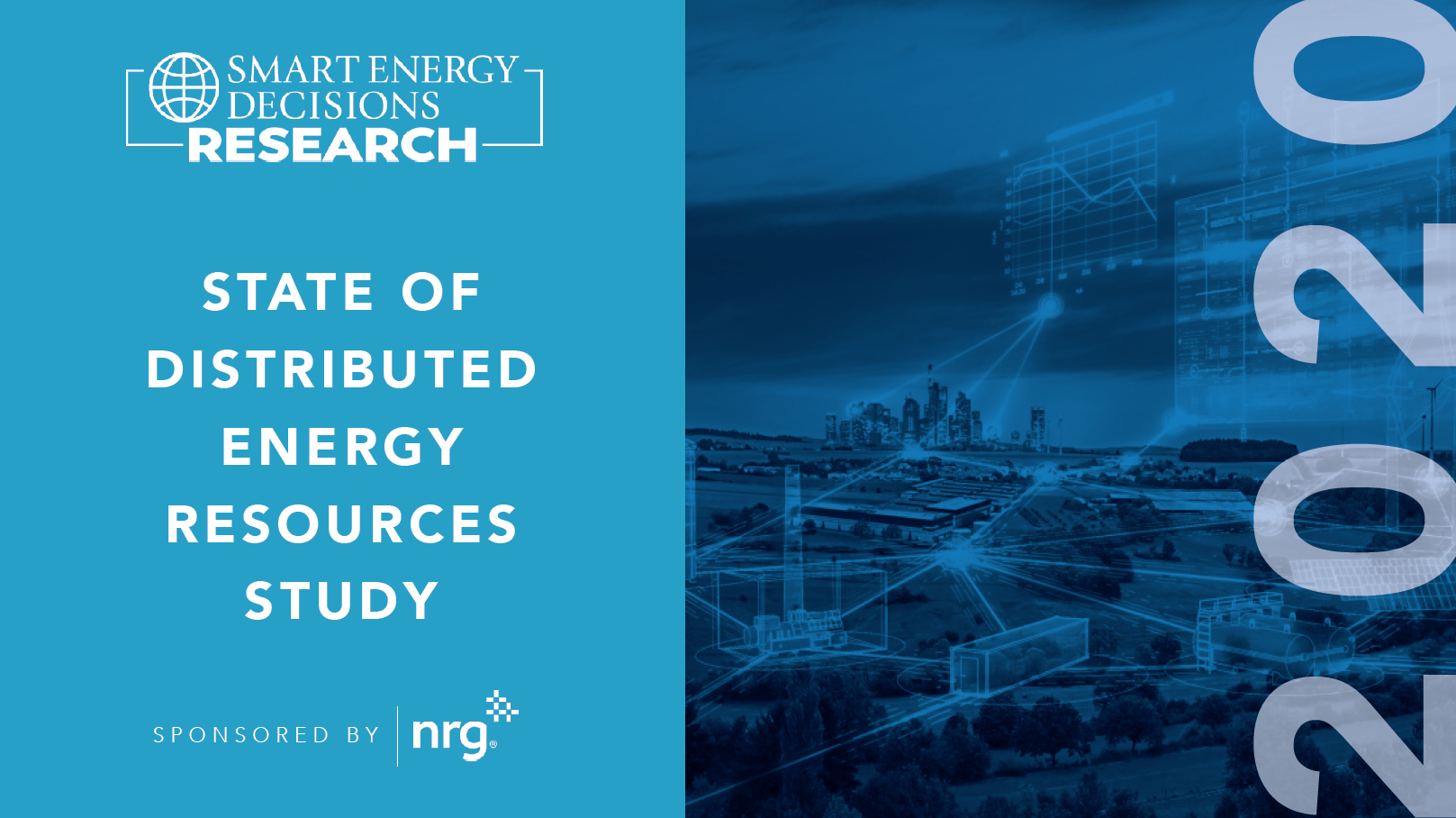 The 2020 Distributed Energy Resources Study, conducted by Smart Energy Decisions and sponsored by NRG, explores the usage, consideration, drivers, and barriers for DERs among large electric power users. Among the findings: these customers want independence and control to choose their sources of energy - but first, they need to overcome the barriers of costs and economics of implementation.
More