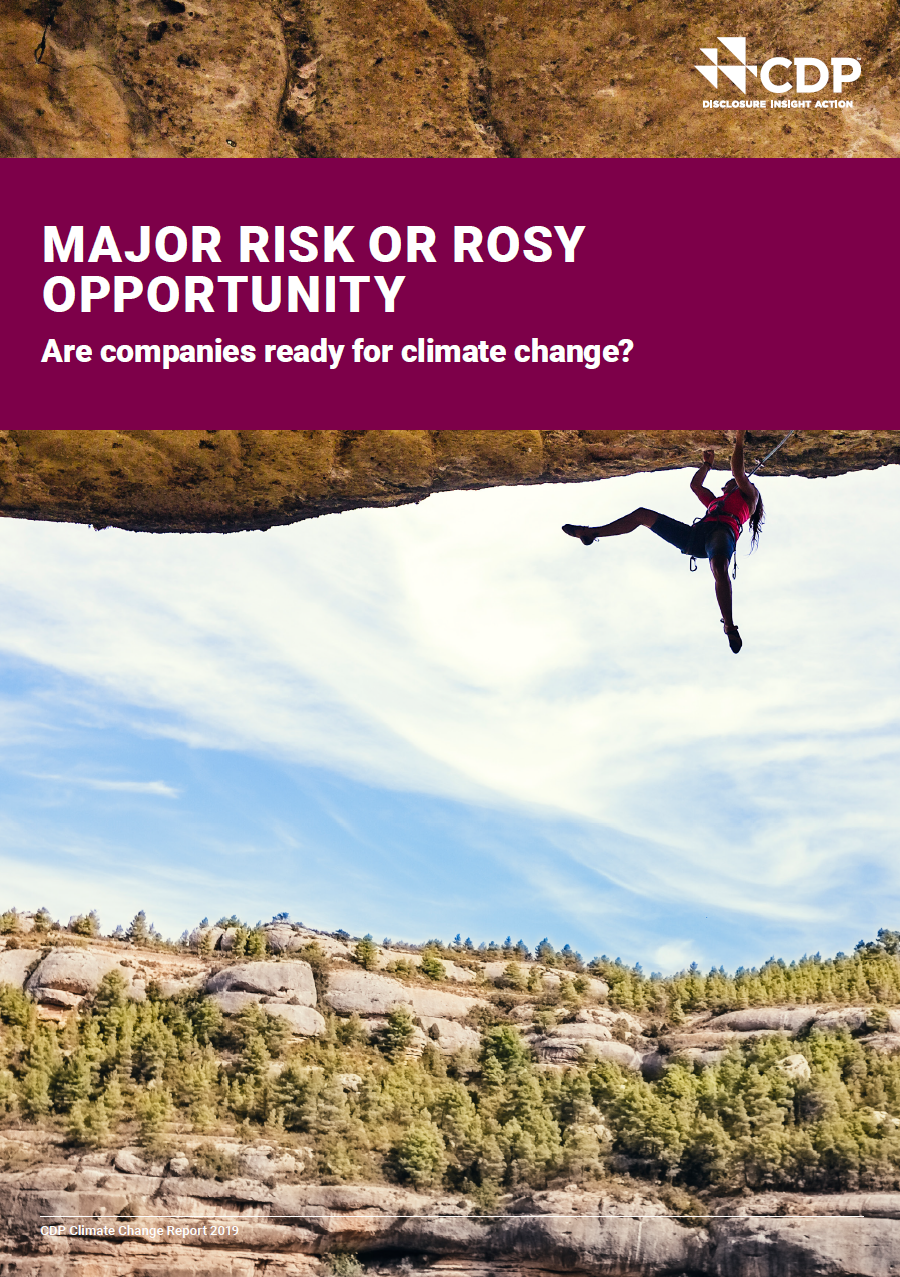 The world's biggest companies have valued the climate risk to their businesses at almost $1 trillion - and also reported potential cumulative gains from realizing business opportunities related to climate change at $2.1 trillion. In this report, "Major Risk or Rosy Opportunity," CDP presents results of a deep-dive analysis of almost 7,000 companies across the globe to uncover financial impacts associated with climate change.
More 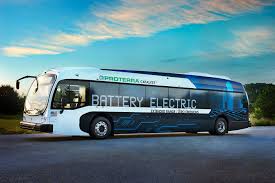 A new fleet of 25 electric buses premiered in Philadelphia streets this week with more expected in the next year as the Southeastern Pennsylvania Transportation Authority (SETPA) envisions their entire fleet running on batteries.
More 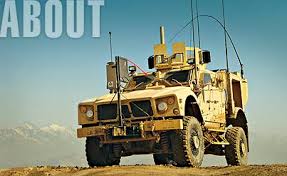 Toward their Health for Humanity Goal of reducing absolute carbon emissions by 80% by 2050, Johnson & Johnson reported they have reduced carbon emissions by 26% globally since 2010, including Scope 1 and Scope 2. This result surpasses an interim goal of 20% by 2020.
More

Crown Holdings, Inc. has signed a 15-year VPPA to utilize wind power in all of its U.S. and Canadian beverage can plants starting on July 1, 2020. The agreement is a step towards the company’s goal of running 100% renewable electricity by 2050,
More

Bank of America aims for targets with solar at 60+ locations

Bank of America announced the expansion of its environmental operations efforts to include the installation of solar panels across multiple locations through its Onsite Solar Initiative. These actions will move the bank closer to meeting its targets of carbon neutrality and purchasing 100% renewable electricity by the end of 2020, as well as its goals to reduce location-based GHG emissions by 50% and energy use by 40% in the same timeframe.
More

Union Pacific’s utility conservation projects reduced energy consumption by 3.1 million kWh in 2018, which is enough to annually power more than 280 U.S. homes. The company reported that many conservation projects were employee-driven solutions such as retrofitting lights with LED bulbs and upgrading air compressor systems.
More

The days when business leaders could dodge social or political issues are coming to an end. In this column from EDF Climate Corp, Tom Murray says executives need to publicly and visibly put company values to work.
More