Make risk your advantage, not your obstacle

In the first of a series of columns sponsored by Constellation, the team explores the importance of diversifying your energy portfolio and using risk to your advantage.
More 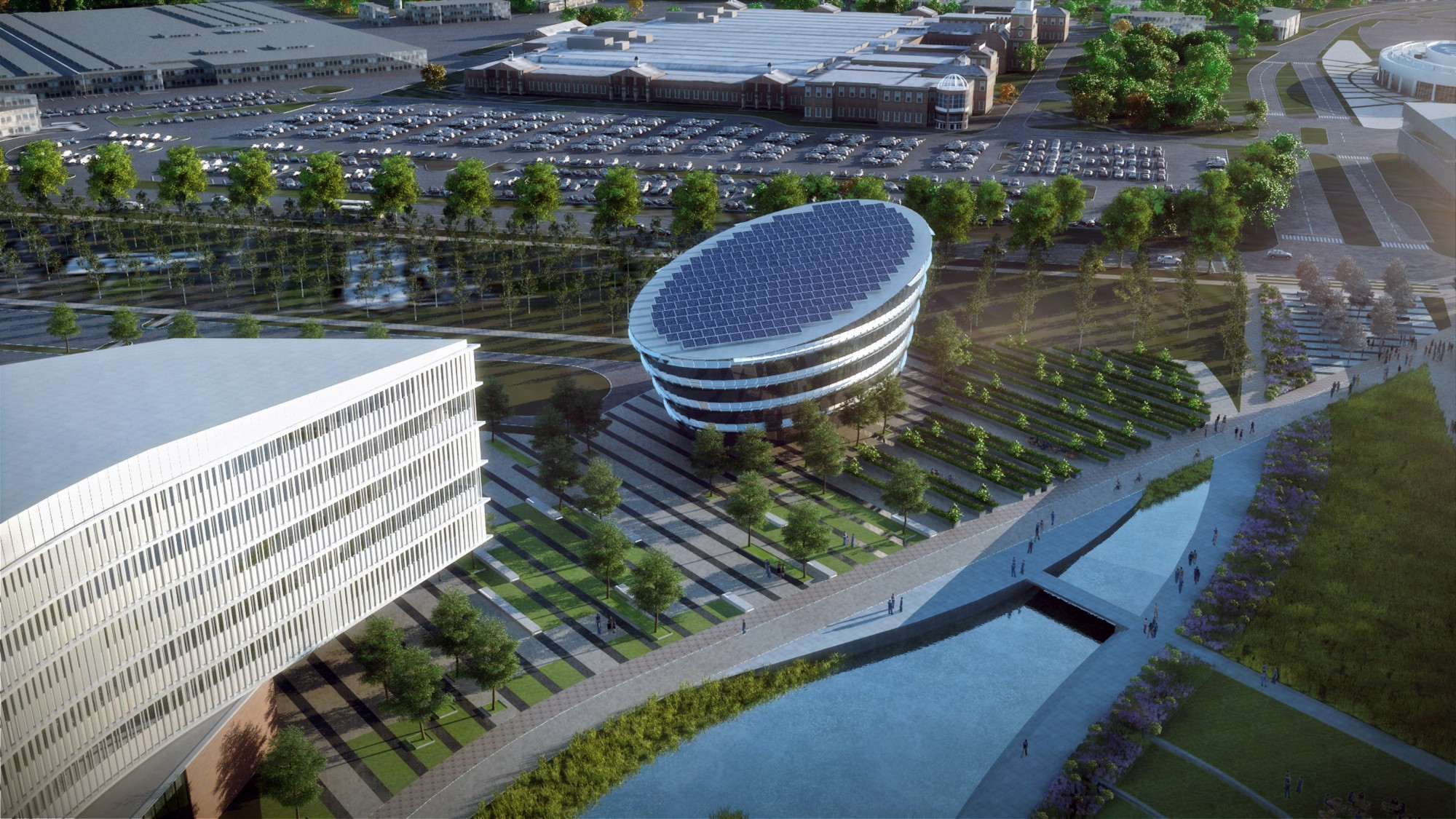 Views from the top: Edison Energy chief on future of energy management, utility 2.0

After conducting what Edison International called "perhaps the most comprehensive study ever done on the role of energy in large organizations and the challenges and changes in corporate energy management," the company launched a new, unregulated business unit dedicating to serving the C&I energy market.
More