Darigold and the Northwest Dairy Association announced June 30 that they plan to be carbon neutral by 2050 through investment in renewable energy and energy efficiency projects.
More 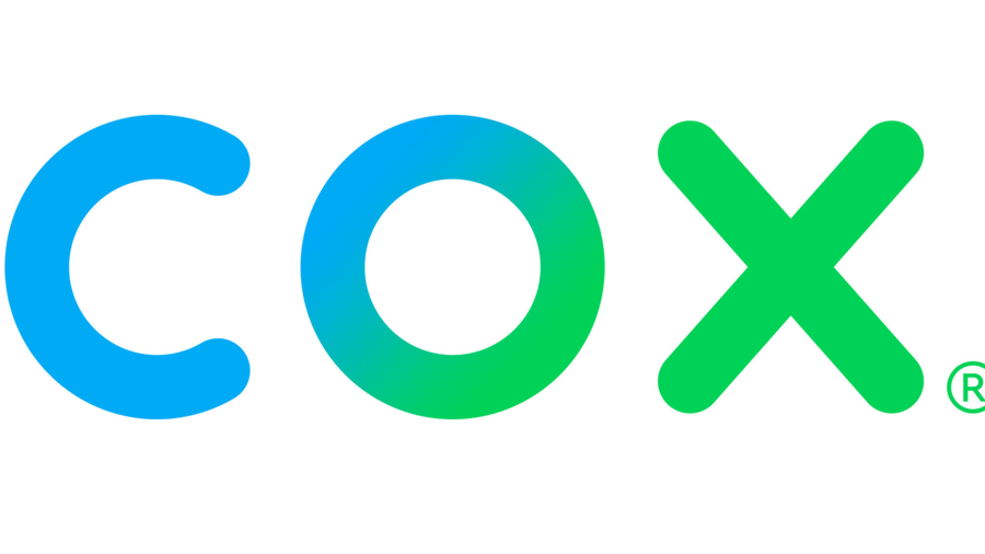 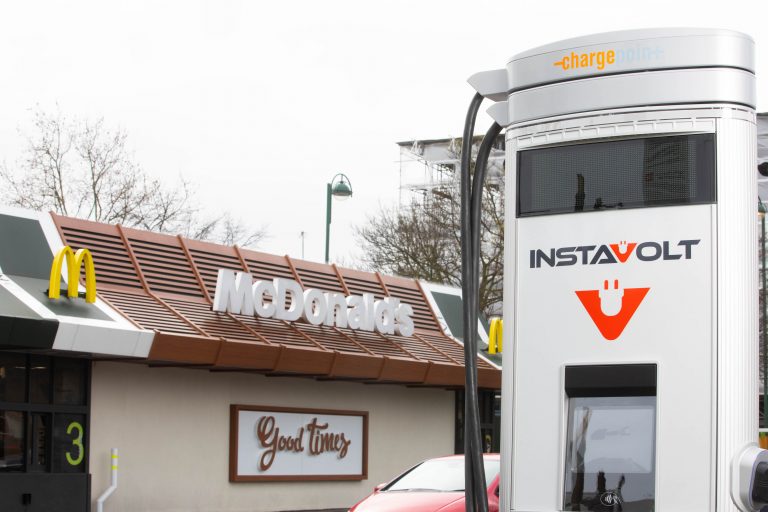 Milliken cuts emissions 12.4% in one year

Milliken announced in their new sustainability report on June 25 that they reduced their greenhouse gas emissions 12.4% between 2018 and 2019 in pursuit of their target to reduce emissions by 25% before 2025.
More 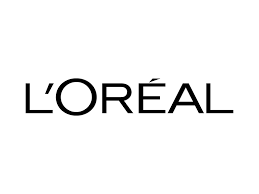 L'Oreal announced June 25 their "L'Oreal for the future" sustainability plan, which includes targets to achieve carbon neutrality and 100% renewable energy at all their sites before 2025 and reduce greenhouse gas emissions per finished product 50% from 2016 levels before 2030.
More 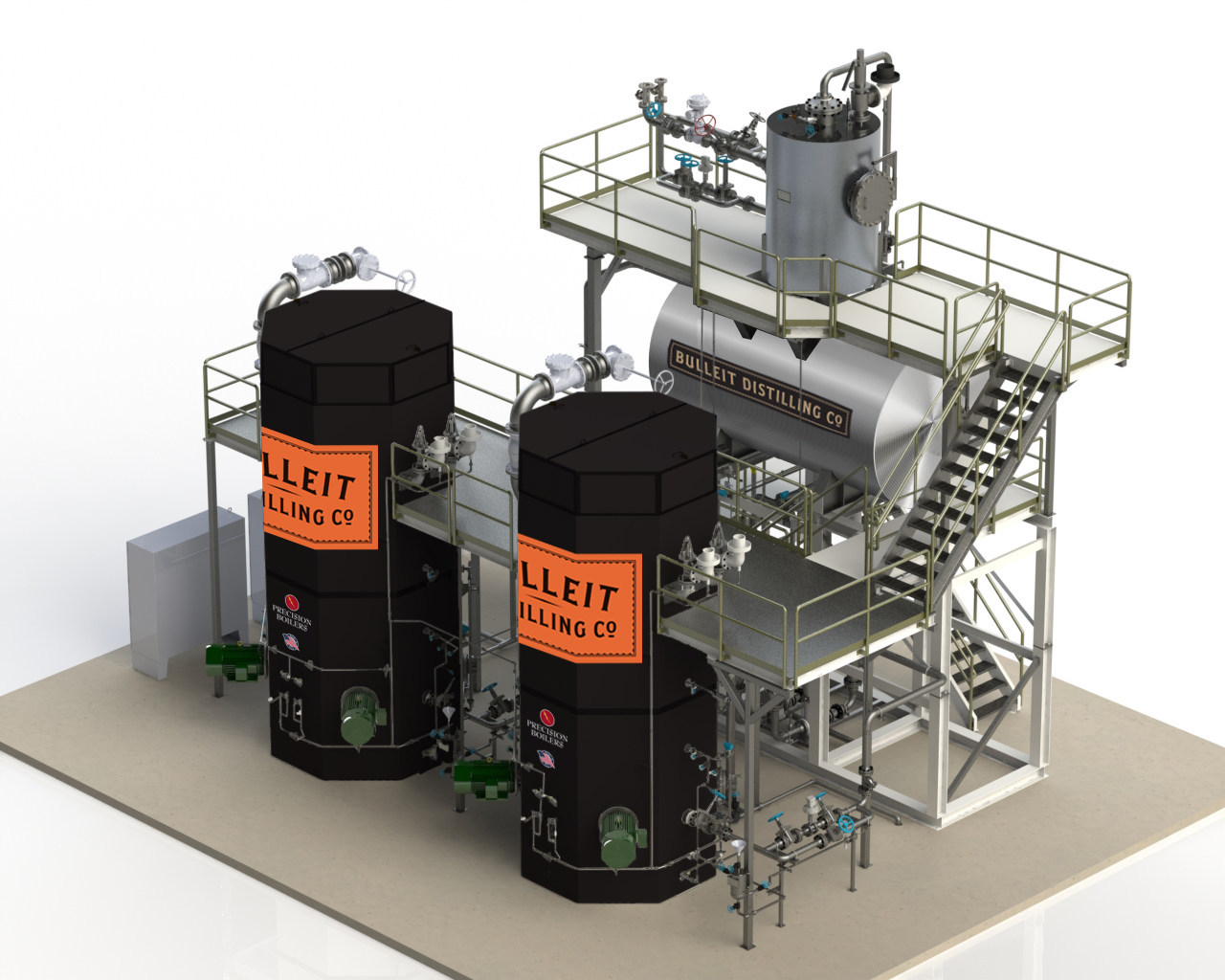 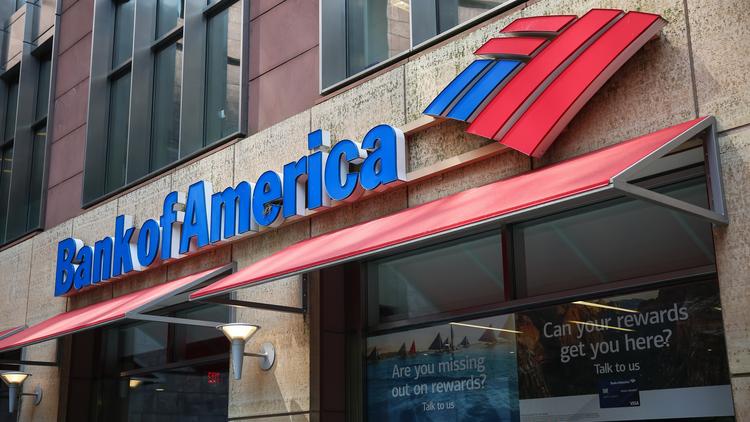