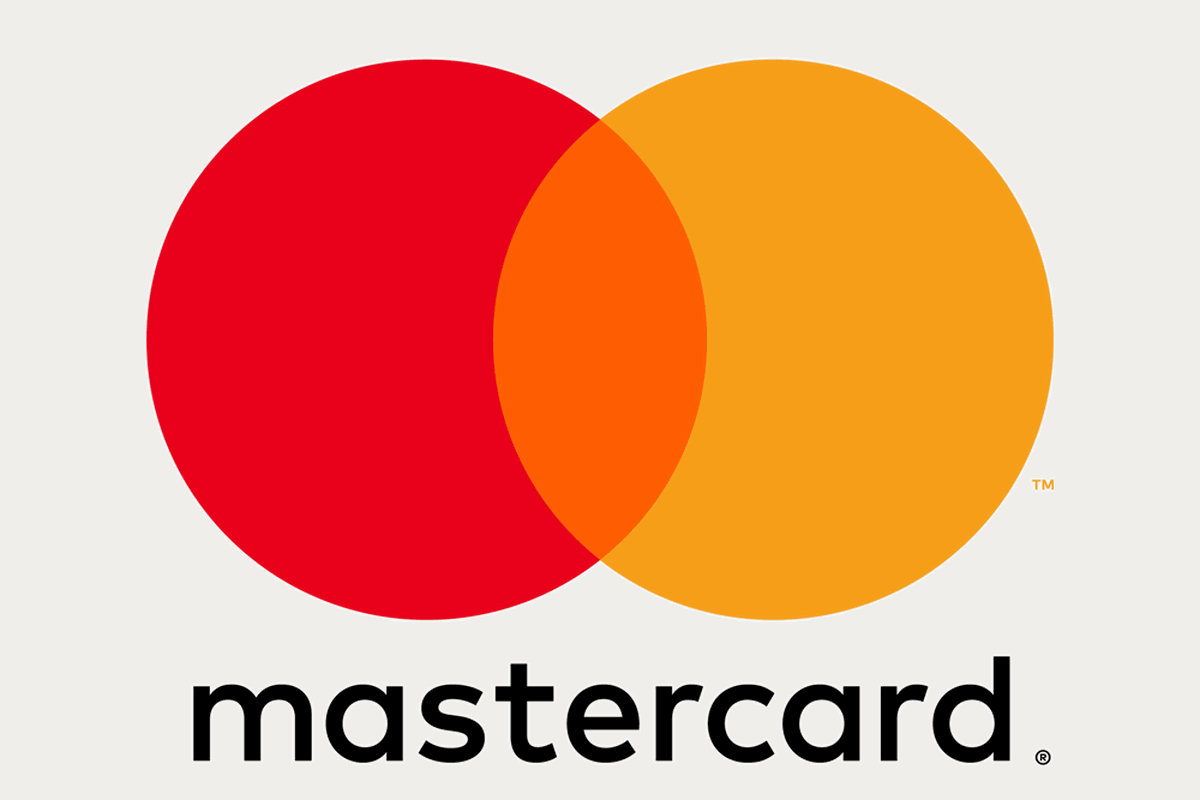 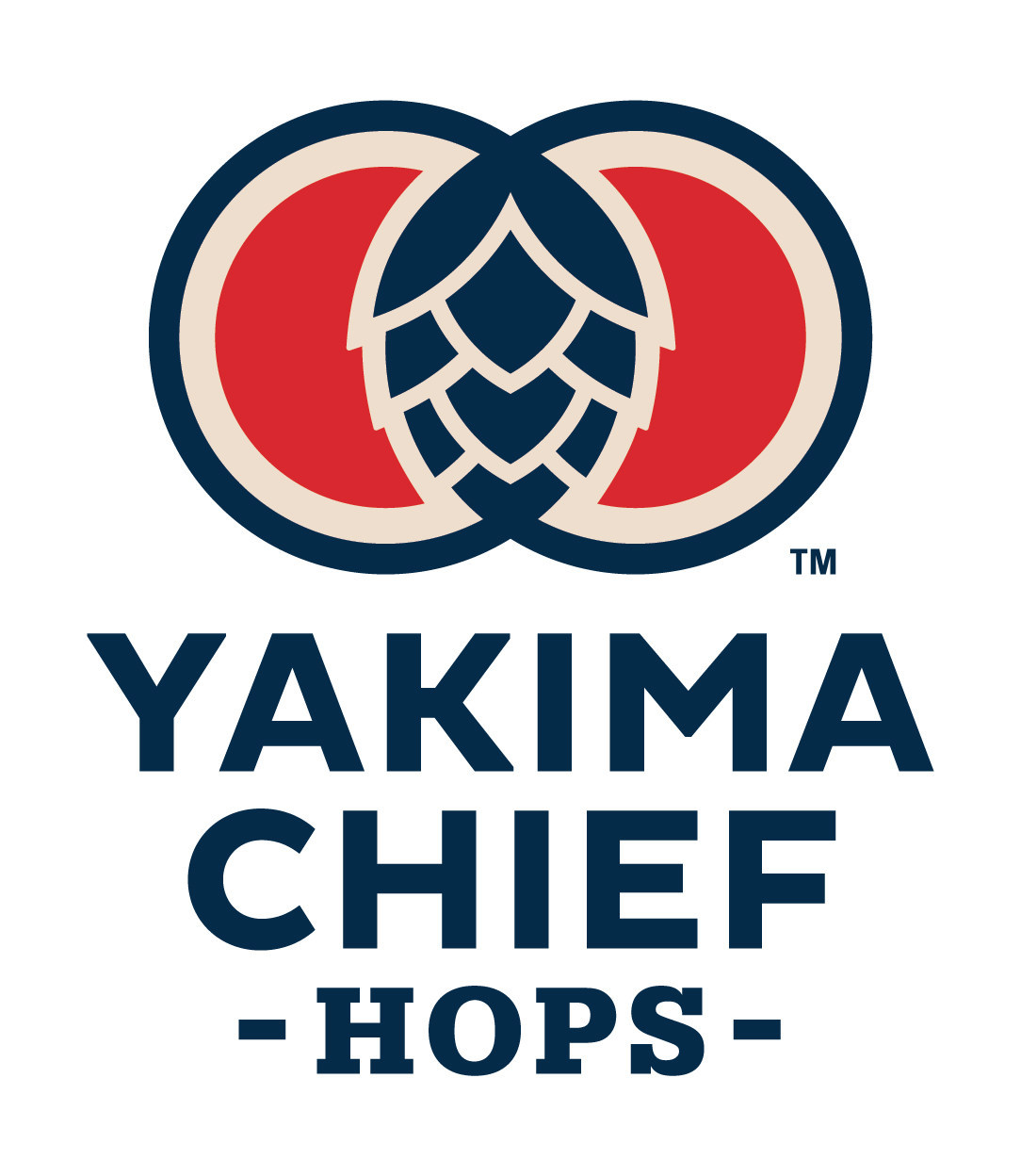 Mayor R. Rex Parris of Lancaster, Calif., announced in a City Council meeting recently that he plans to transfer the city to a clean hydrogen-based economy, including in fuel energy and integrating hydrogen into the power grid.
More

The Village of Lindenhurst, N.Y., announced Aug. 18 that they partner with Johnson Controls on a $5.8 million Energy Savings Performance Contract (ESPC) that will improve the town's energy use and generate $8.3 million in energy cost savings over 20 years.
More

Yankee Stadium announced Aug. 26 that they became the first sports and entertainment venue in the world to achieve the WELL Health-Safety Rating for Facility Operations and Management.
More 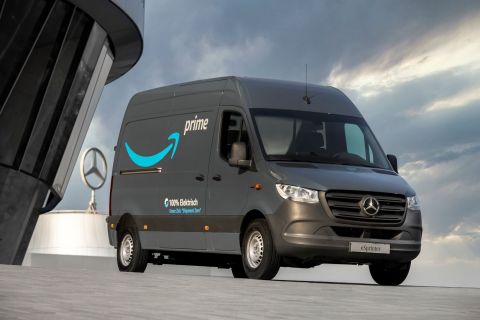 Mercedes-Benz announced Aug. 28 that they joined Amazon's The Climate Pledge and received an order from Amazon for 1,800 electric vehicles to add to the retail giant's delivery fleet in Europe.
More

Bayer announced Aug. 24 that they entered into a 15-year agreement with a wind farm to provide power to their Mexican operations, including four plants in Mexico City, the State of Mexico, Tlaxcala and Veracruz and 23 operation centers.
More 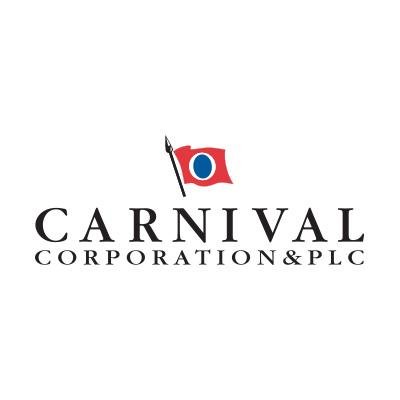