The Southeastern Pennsylvania Transportation Authority (SEPTA) completed a long-term PPA for 43.8 MW of energy from two Pennsylvania solar projects and intends to use the energy generated for nearly 20% of their electricity demand.
More 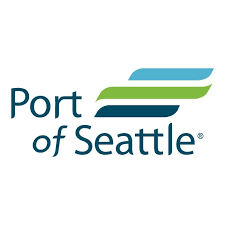 General Motors announced April 20 a partnership with DTE Energy to source 500,000 MWh of solar energy into their electricity supply.
More

BMO Financial to offset 100% of electricity use with RECs 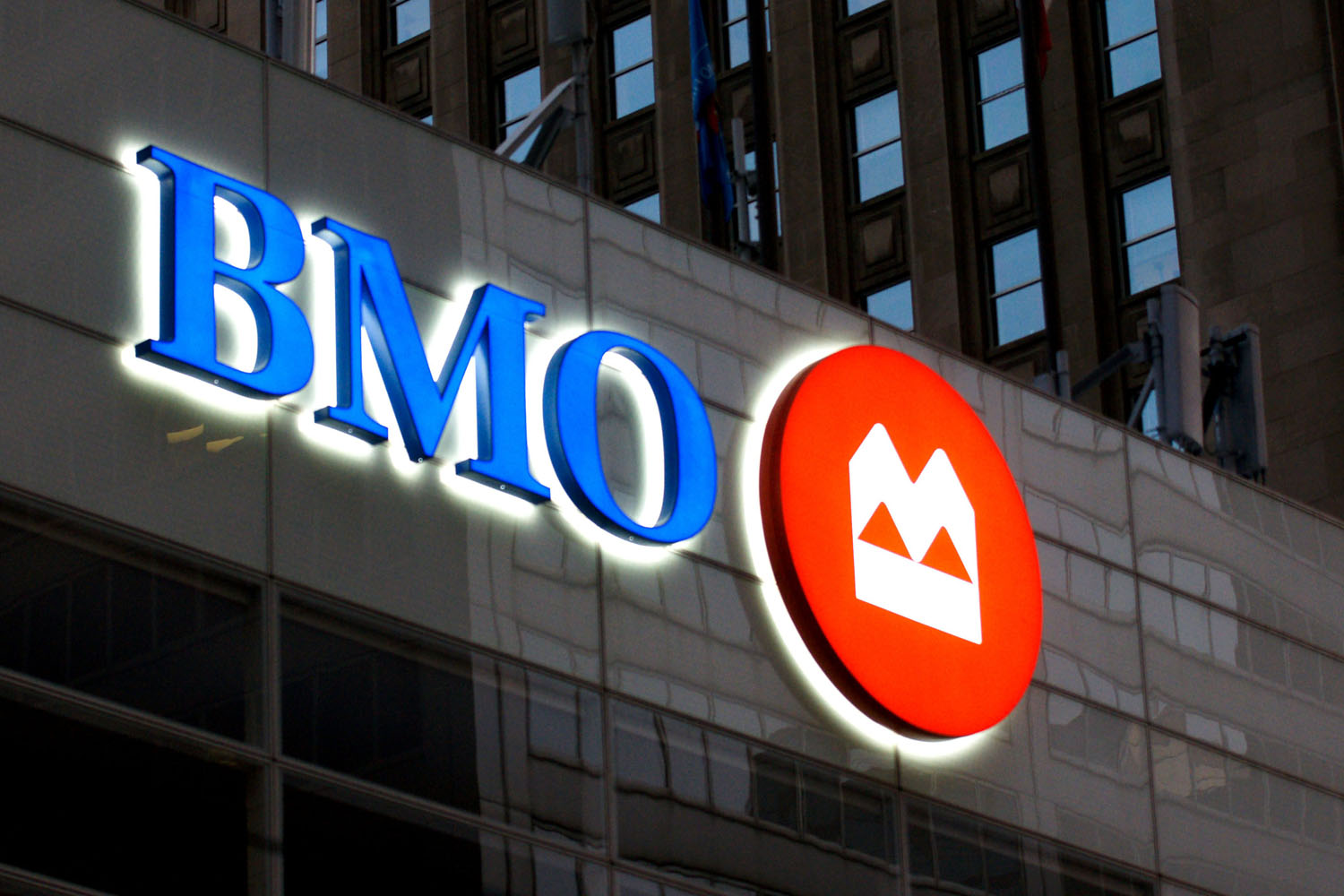 BMO Financial Group pledged April 20 a goal to match 100% of its electricity this year and beyond with renewable energy by supporting global renewable energy projects through investment in RECs.
More

ALDI Foods announced April 15 that they have signed a 10-year PPA for 6% of the output from a 336 MW wind farm.
More

Spirit Aerosystems to power HQ and plant with wind power 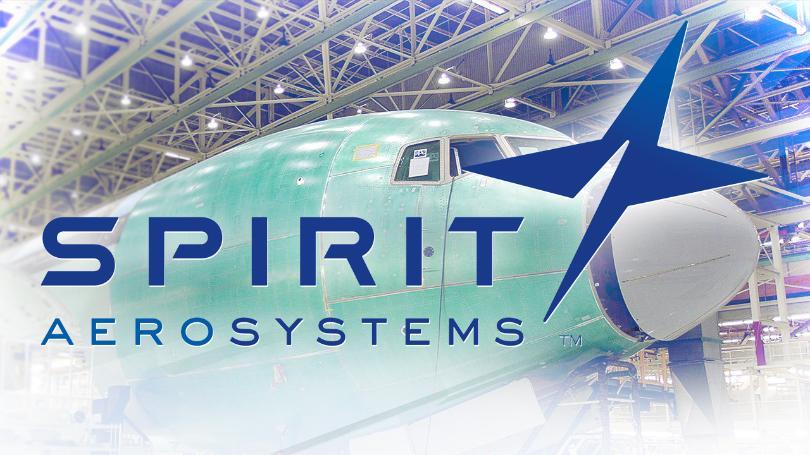