Walmart announced Sept. 23 that it has closed on its $2 billion inaugural green bond offering.
More 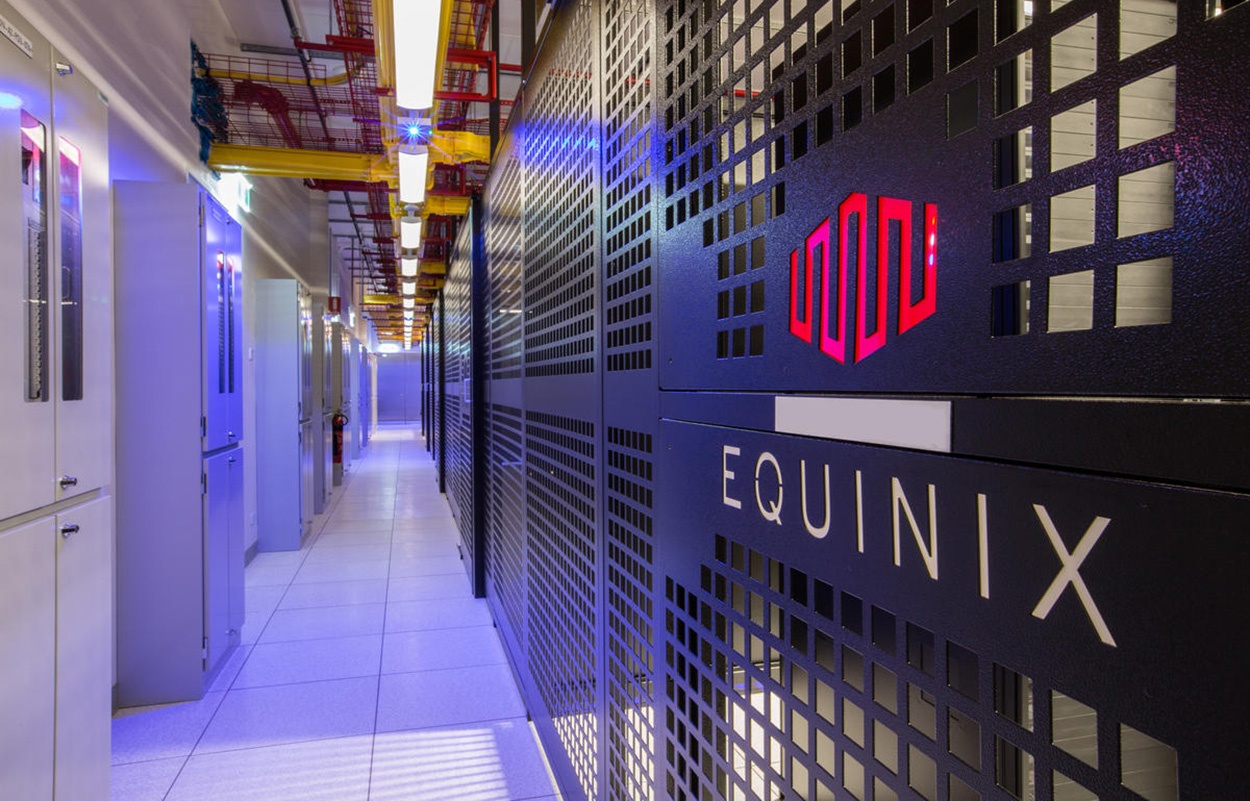 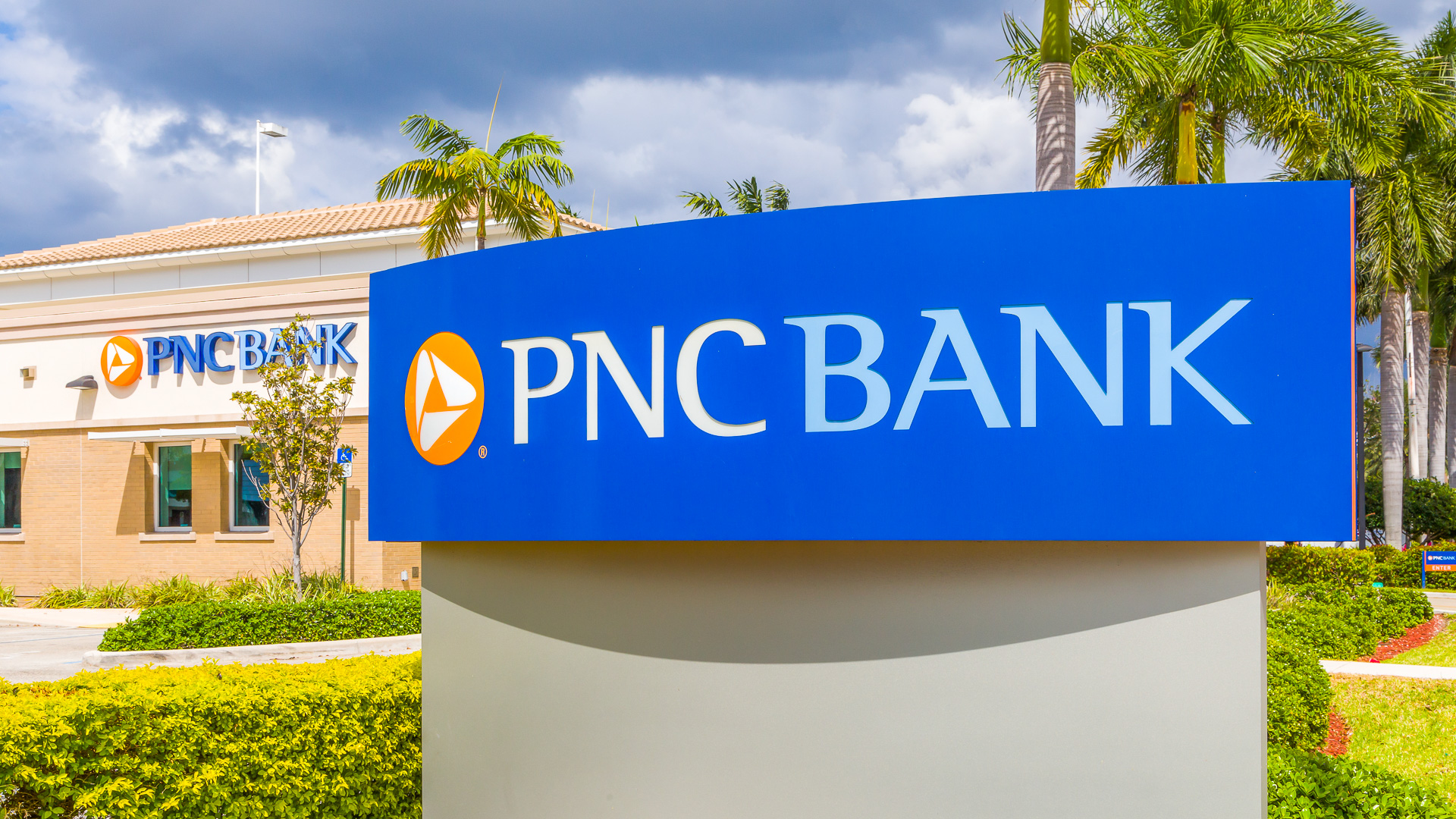 Philadelphia to Offer Solar Financing for Home and Business Owners

Homeowners and owners of commercial properties in Philadelphia could have access to solar panel financing under a new phase of a project implemented by the Philadelphia Energy Authority (PEA).
More

Google parent company Alphabet allocated $3.47 billion from the proceeds of a portfolio of sustainability bonds issued last year and announced a new target for Google to run on carbon-free energy 24/7, 365 days a year by 2030.
More

Renewable Energy Investments Up in First Half of 2021

TPG Closes on $5.4B in Climate Fund

TPG Rise Climate announced July 27 the closing of $5.4 billion in subscriptions to its inaugural fund, bringing the total amount of assets in TPG’s portfolio to over $11 billion.
More