Banks in Canada have pledged to implement climate action plans that set specific targets to meet the country’s goal of a net zero economy by 2050, the Canadian Bankers Association said in a statement.
More 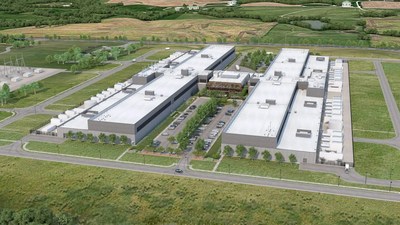 Meta entered into a long-term renewable energy purchase agreement with TransAlta Corporation for the offtake of 100% of the generation from its 200 MW Horizon Hill Wind Power Project in Logan County, Oklahoma.
More 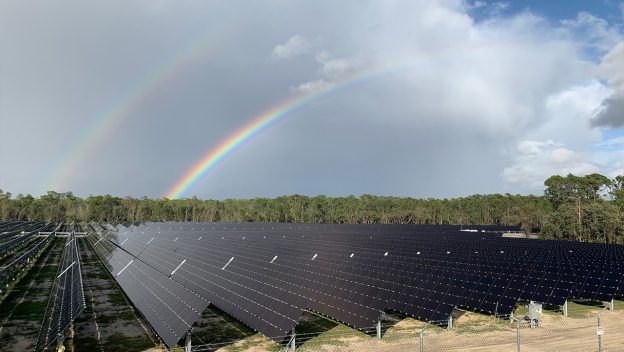 Ecolab Inc., a water, hygiene and infection prevention solutions and services company, announced the signing of a VPPA that will support the construction and operation of a five-turbine wind farm on the west coast of Finland.
More 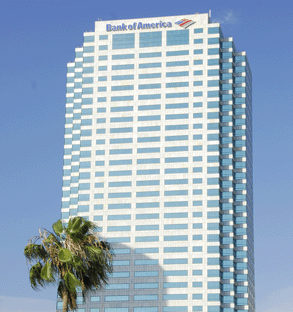 Bank of America announced that it mobilized and deployed approximately $250 billion in sustainable finance activity for 2021, an all-time high and a significant increase over 2020 levels.
More 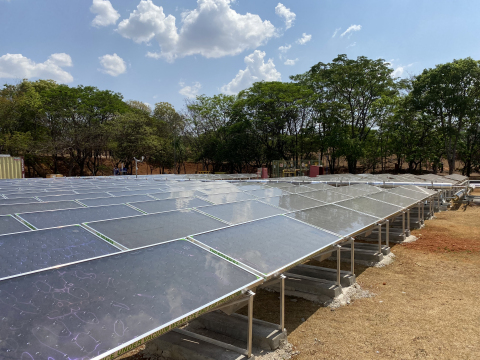 PepsiCo announces the creation of pep+ REnew, a collaboration to increase value chain partner access to renewable electricity as part of the company's goal to achieve net-zero emissions by 2040.
More 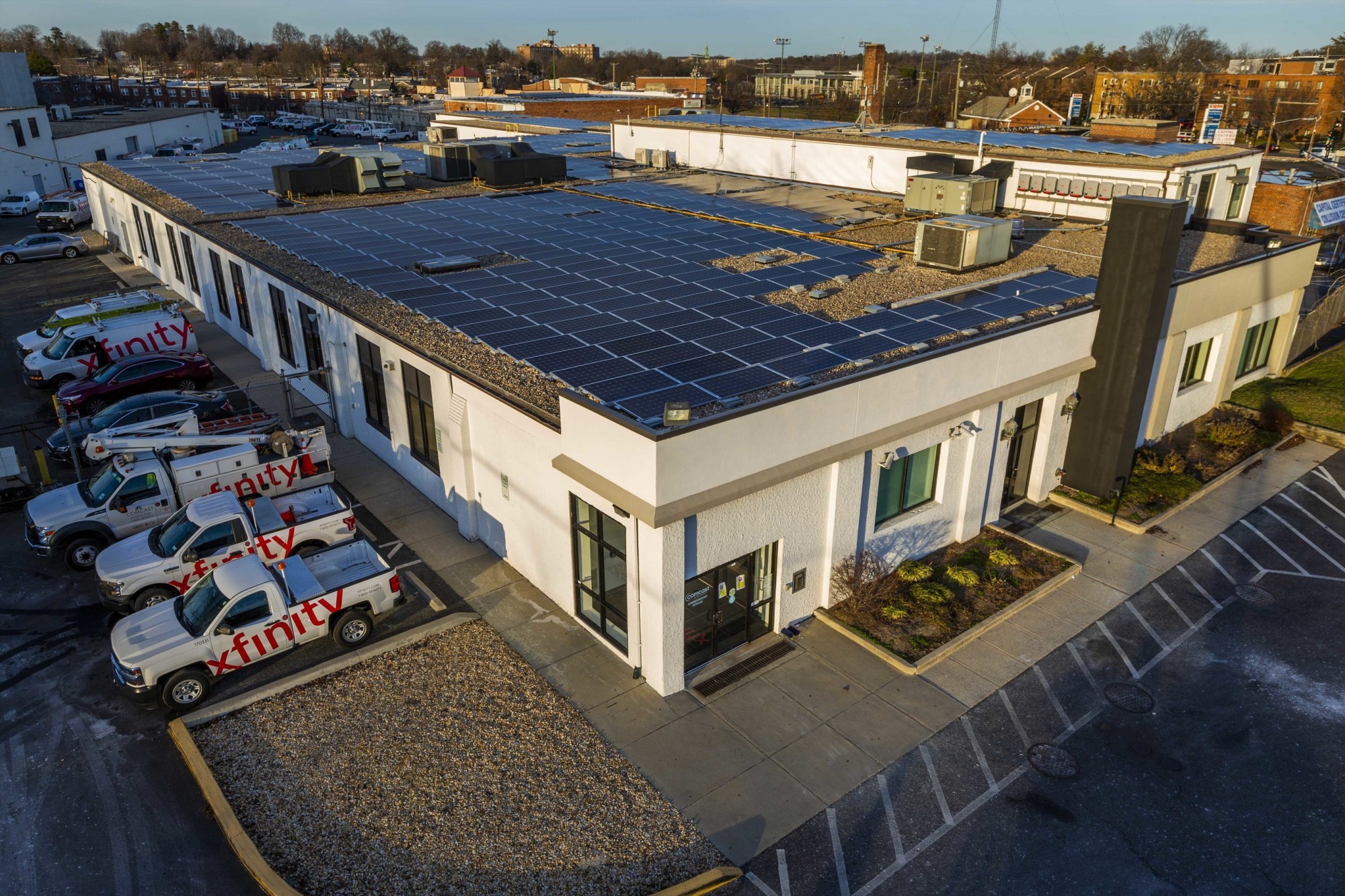 Comcast announced an agreement to purchase 250 MW of solar electricity that will power approximately 12% of its U.S. operations and the majority of its Mid-Atlantic operations with renewable energy.
More 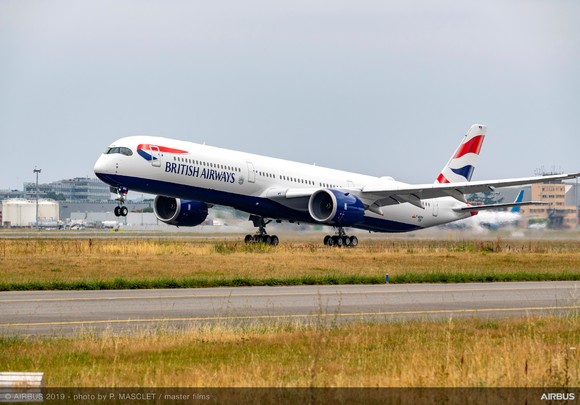 British Airways received its first batch of sustainable aviation fuel produced by Phillips 66 Limited, making it the first airline in the world to start using SAF produced on a commercial scale in the UK.
More 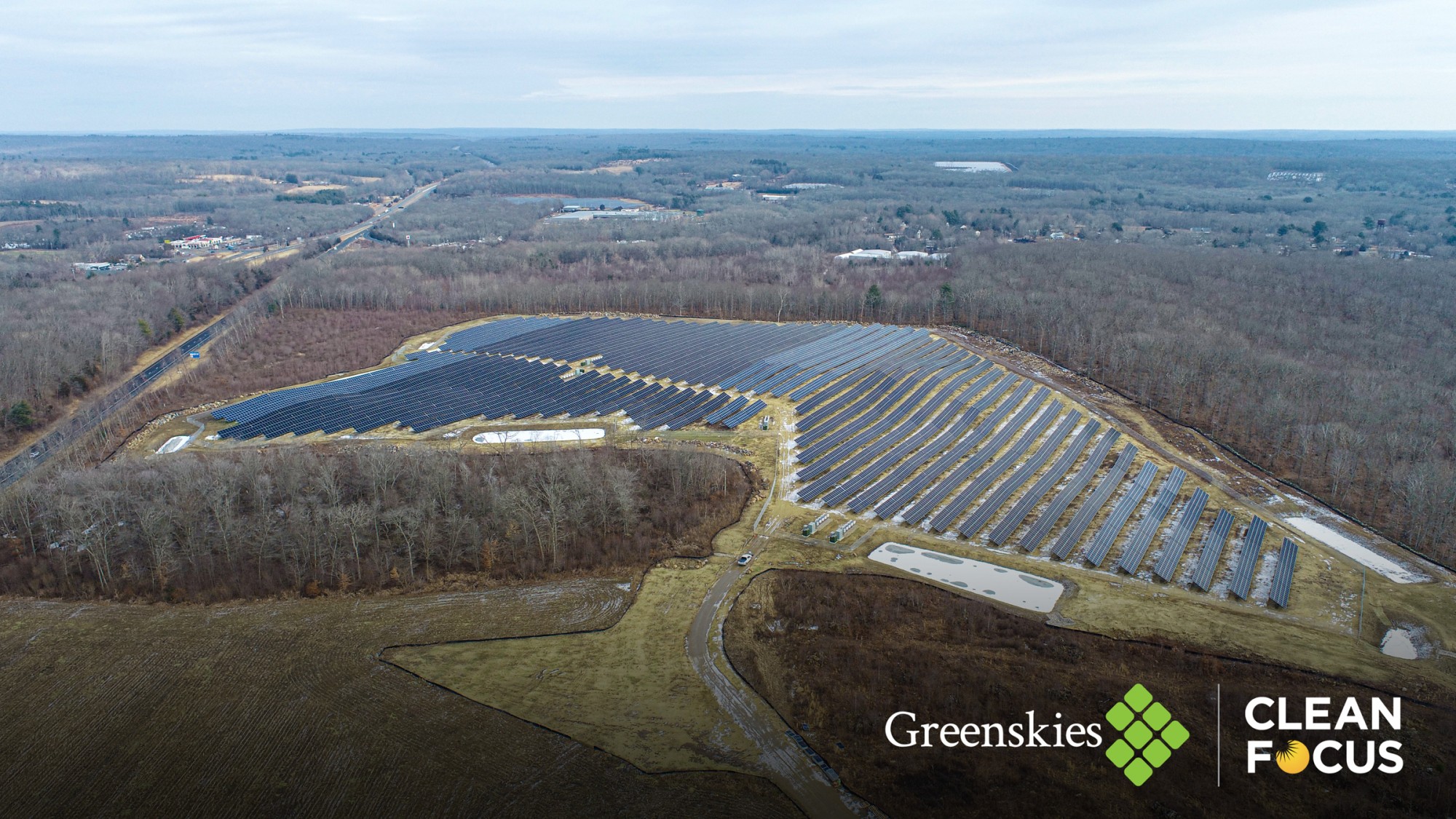 The Connecticut State Colleges and Universities (CSCU) is using solar to generate power to its campuses with the completion of the second of nine offsite solar systems.
More 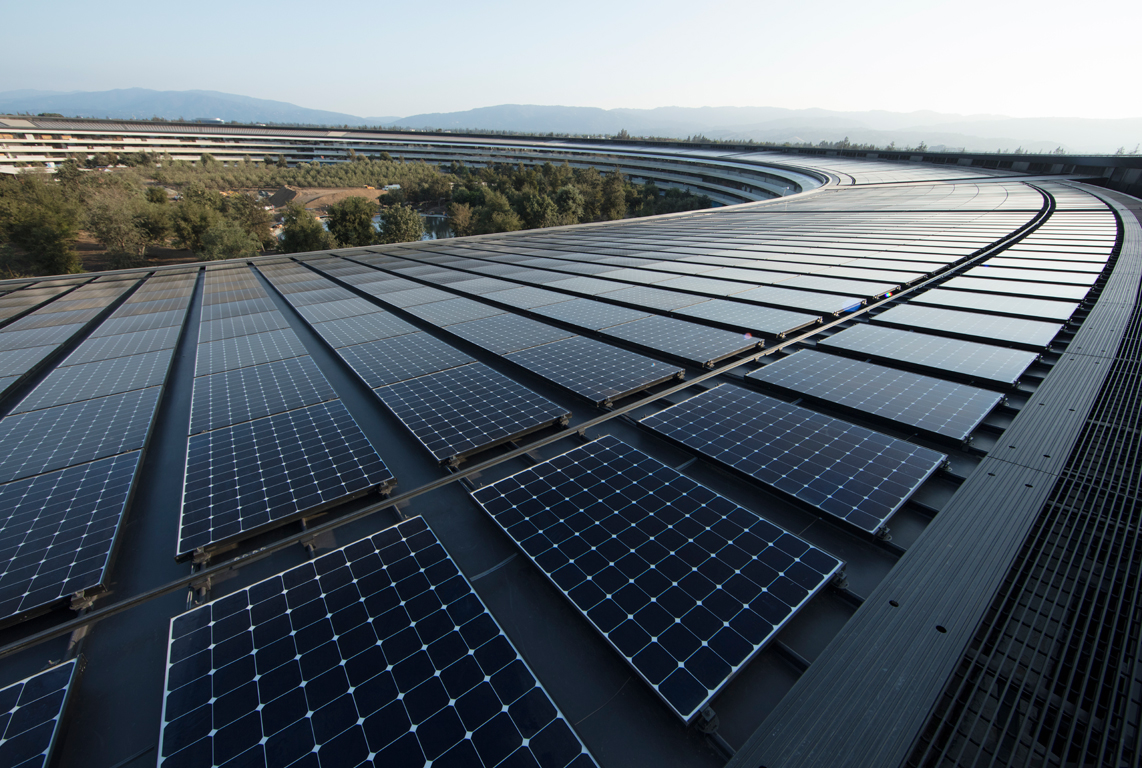