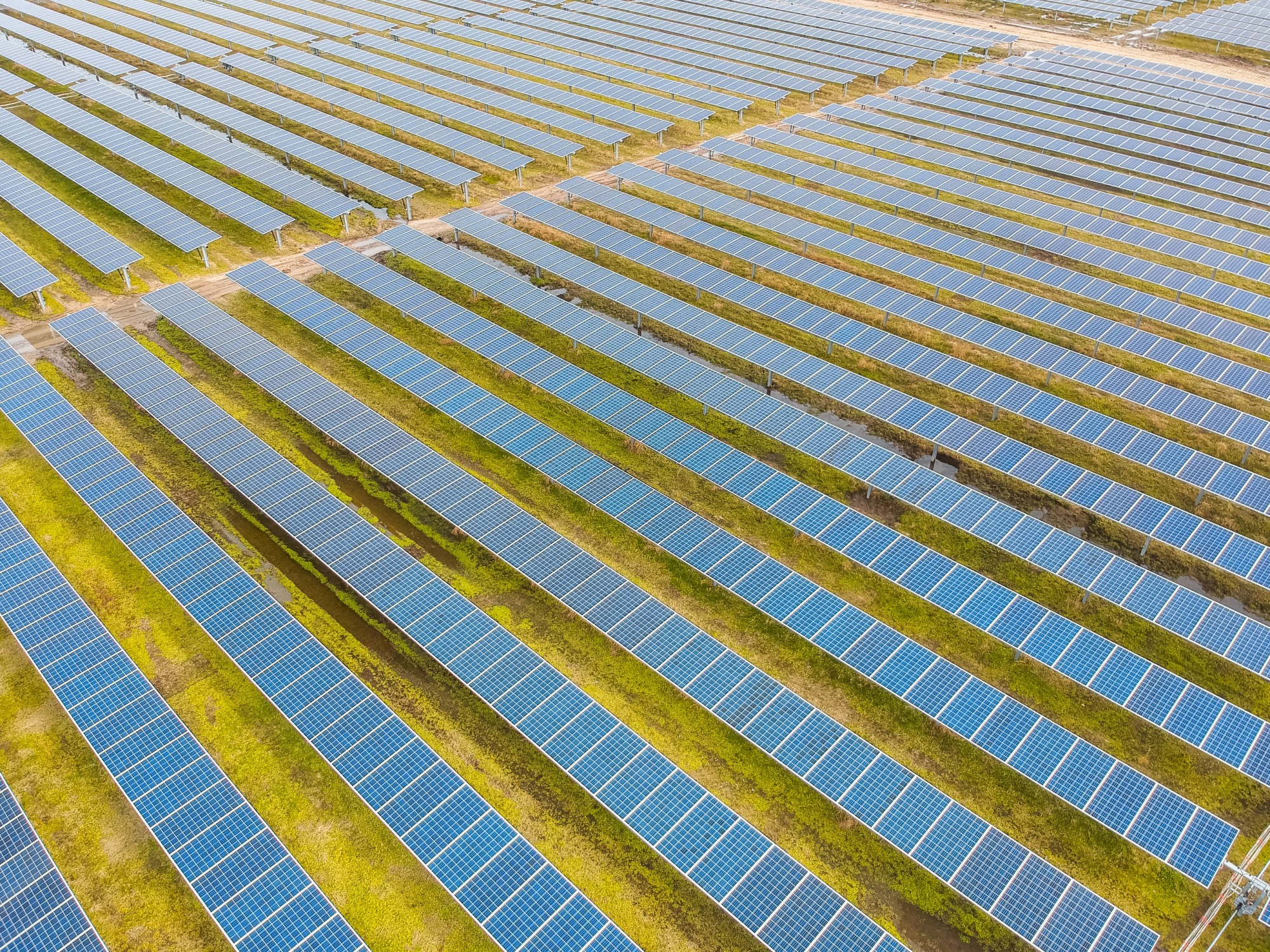 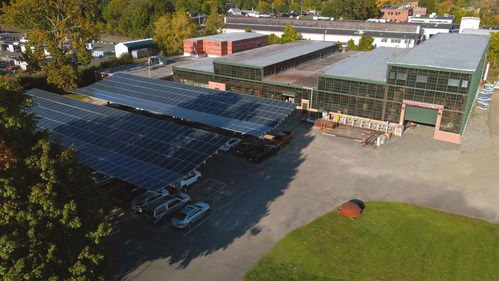 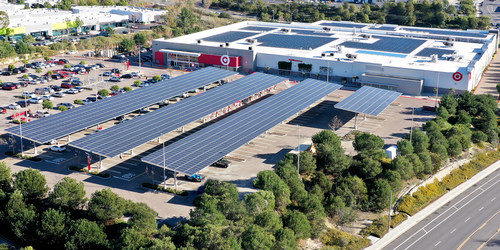 Target Corporation announced its most sustainable store in California, which will operate and serve as a test store for multiple innovations to reduce the building's emissions.
More

The Catholic University of America will add a community solar array on its campus in northeast D.C.
More

OMV, a Vienna-based international, integrated oil, gas and chemicals company, announced it aims to become a net-zero emissions company by no later than 2050 by reducing its oil and gas production by around 20% by 2030.
More 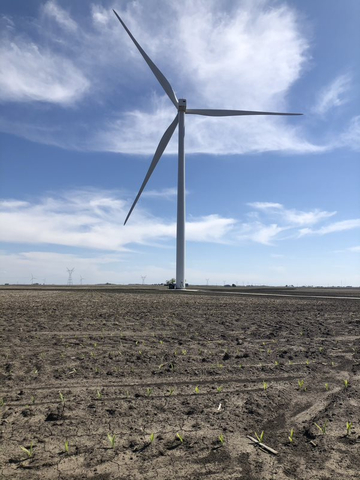 Saint-Gobain North America announced that through its VPPAs with the Blooming Grove Wind Farm and additional renewables contracting, the company has received renewable energy certificates.
More

Smart Energy Decisions is proud to announce the expansion of its Advisory Board to include five new members.
More 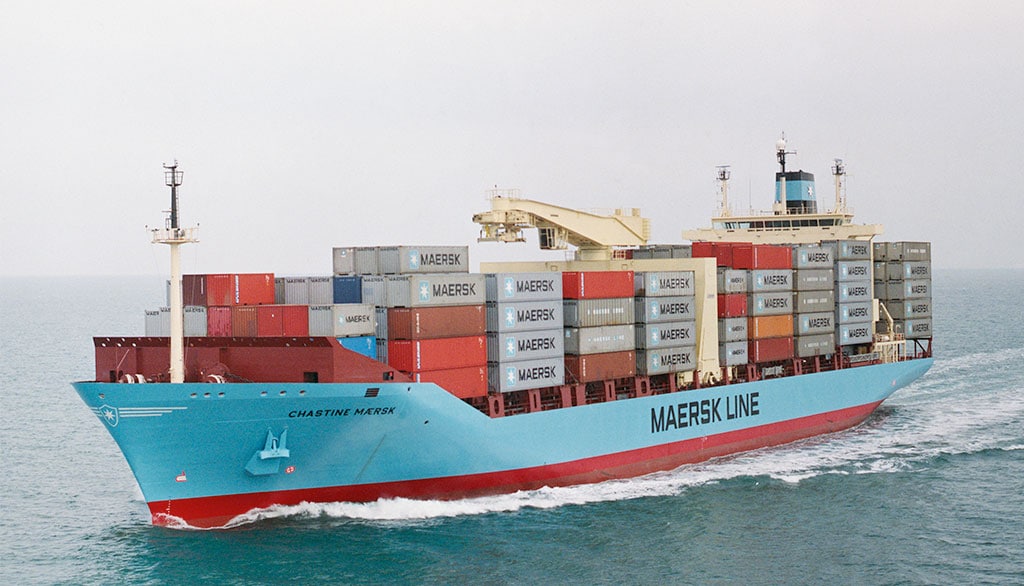