Ameren Missouri was approved to construct and operate a 400 MW wind farm, known as the High Prairie Wind Farm, which when completed will be the largest wind facility in the state's history.
More

California Governor Jerry Brown signed legislation on Sept 10 to set a goal for all of the state’s electricity to come from renewable sources by 2045.
More

Mayors from 19 cities around the world signed a pledge to enact regulations and/or planning policy to ensure new buildings operate at net zero carbon by 2030 and all buildings by 2050. The Net Zero Carbon Buildings Declaration is an initiative of C40 Cities.
More

The Internal Revenue Service (IRS) issued guidance on a 2015 law establishing an investment tax credit (ITC), to clarify that solar developers who invest at least 5% of the total expected installation cost of a project by the end of 2019 will qualify for a 30% ITC.
More

The number of electric vehicles (EVs) on the road worldwide is forecasted to reach 125 million by 2030, according to the International Energy Agency (IEA), which put the total car count at about 2 billion by 2040. Estimates for 2017 showed the EV count at 3.1 million, an increase of 54%.
More 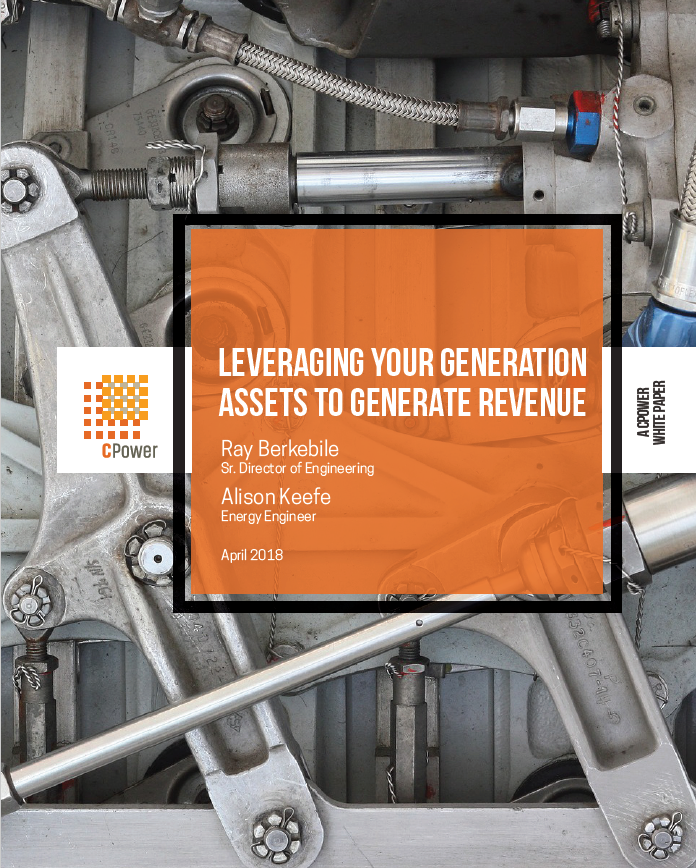 Led by first-time wind PPA participants Adobe, AT&T, and Nestle, along with repeat customers Bloomberg, Facebook, Nike, and T-Mobile, the number of wind PPAs signed in the first quarter of 2018 reached 3,500 MW, the highest level in any quarter since American Wind Energy Association (AWEA) began tracking them in 2013.
More