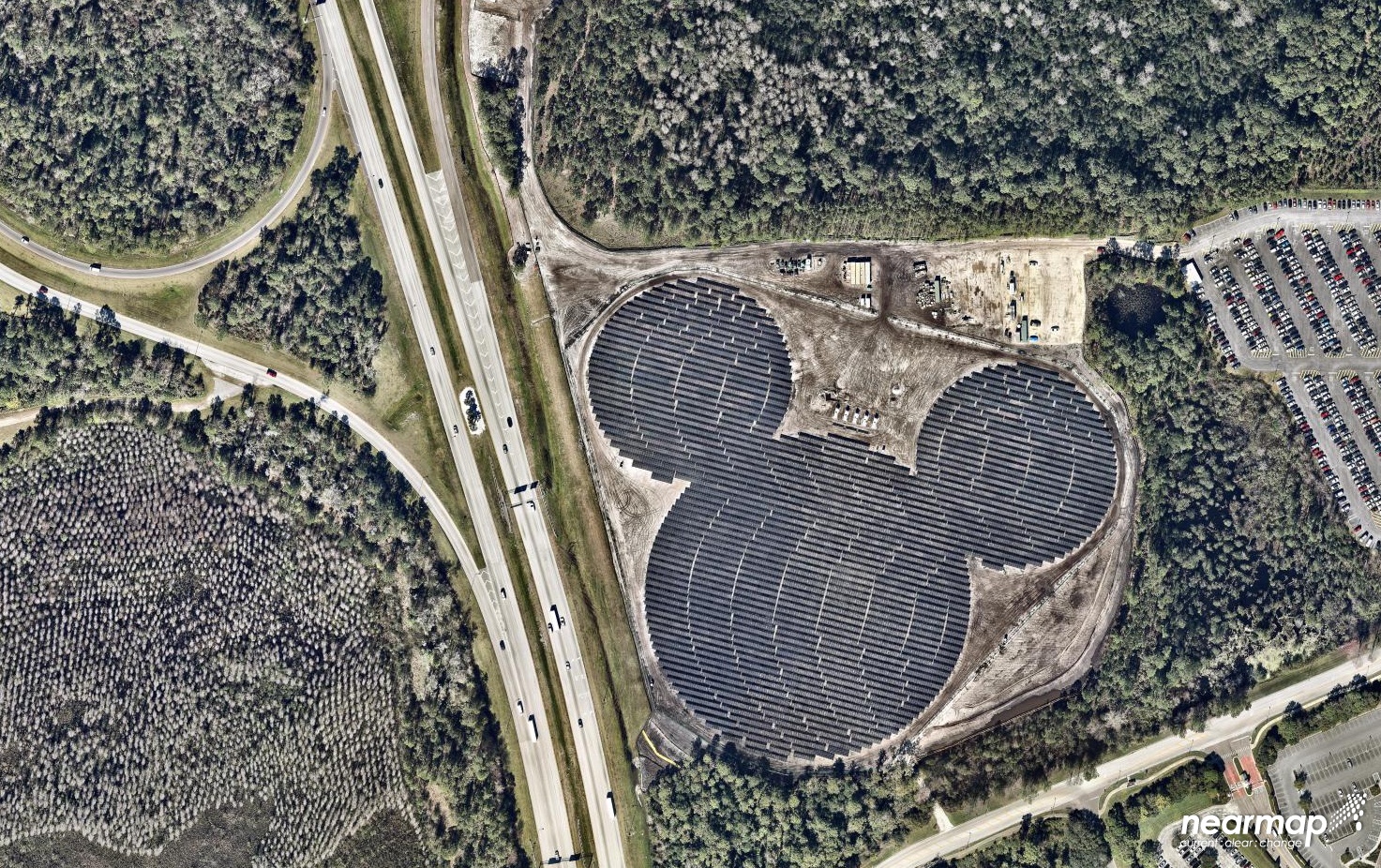 Lithium-ion Batteries will be used for a first-of-its-kind solar array and energy storage system to be built for Kauai Island Utility Cooperative.
More