Solar, storage, and EV charging each has its own technical characteristics and requirements, its own energy savings and costs, and its own sustainability contributions and detractions. This case study, presented by EDF Renewables, explains how integrating these systems can create an energy ecosystem that is greater than the sum of its parts.
More

Empire State Plaza in Albany is planned to undergo comprehensive energy efficiency and resiliency upgrades in addition to the development of a solar project to power its operations, facilitated by the New York Power Authority and Office of General Se
More 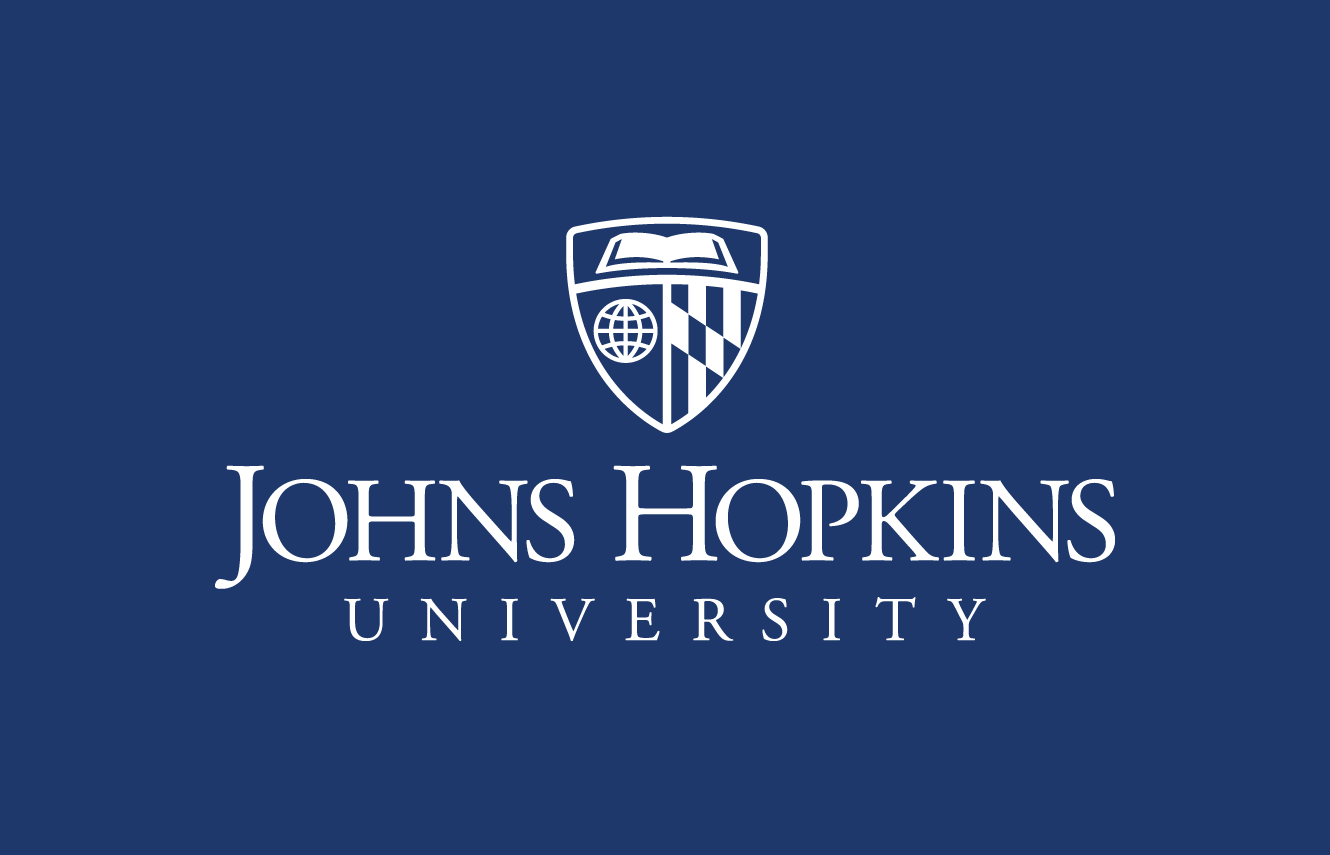 McCormick & Company, Johns Hopkins University and TJX Companies, Inc. all signed separate deals with Constellation, who will supply 175 MW between the three companies to power their operations.
More

Through an agreement with a local renewable energy company, the city of Fayetteville, Ark., will begin to power two wastewater treatment plants by solar energy, expected to increase the city’s clean energy consumption from 16% to 72%.
More 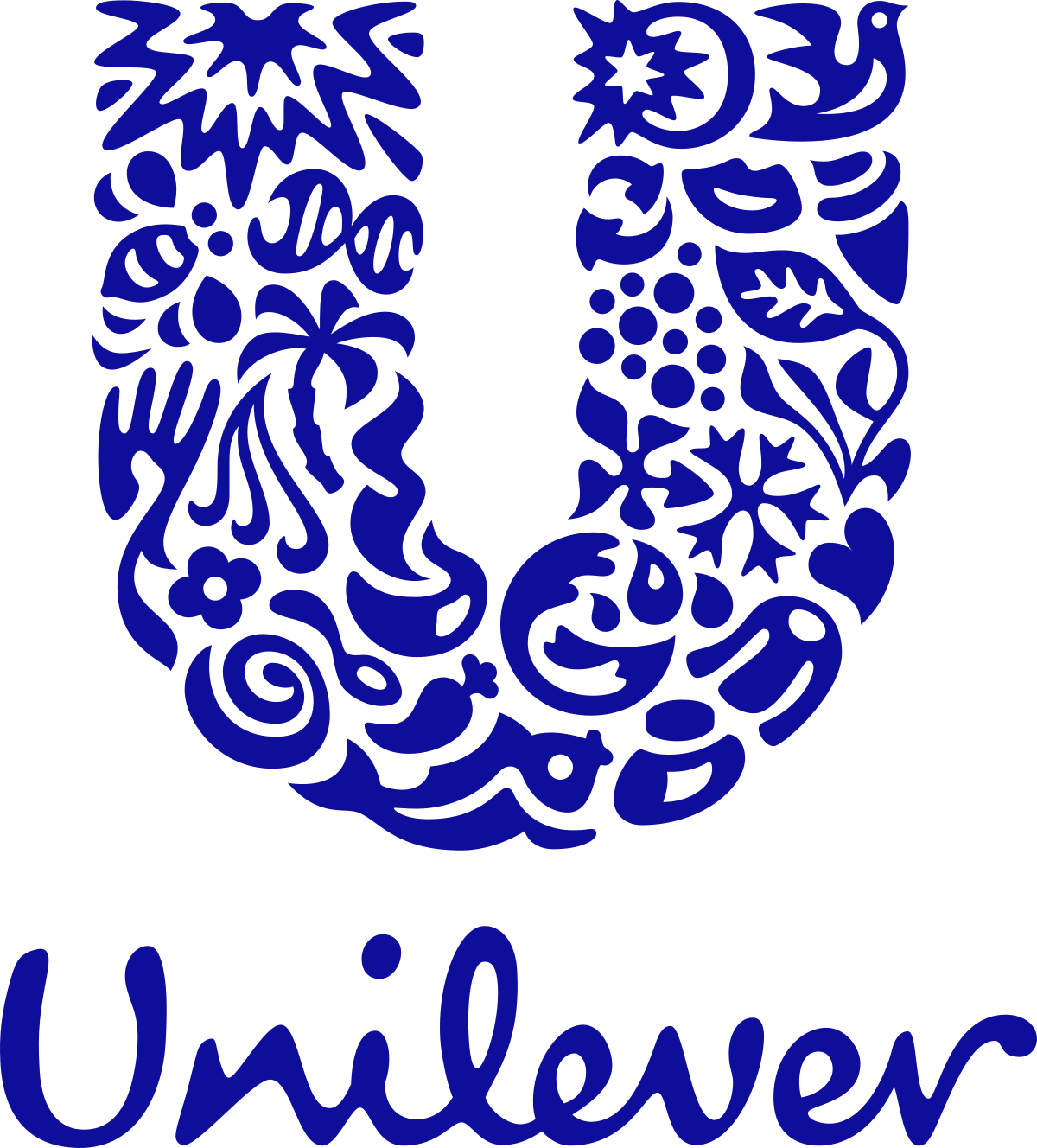