San Diego’s Historic Balboa Park’s cultural partnership announced on Feb. 15 that the park has achieved a LEED for Cities and Communities certification.
More 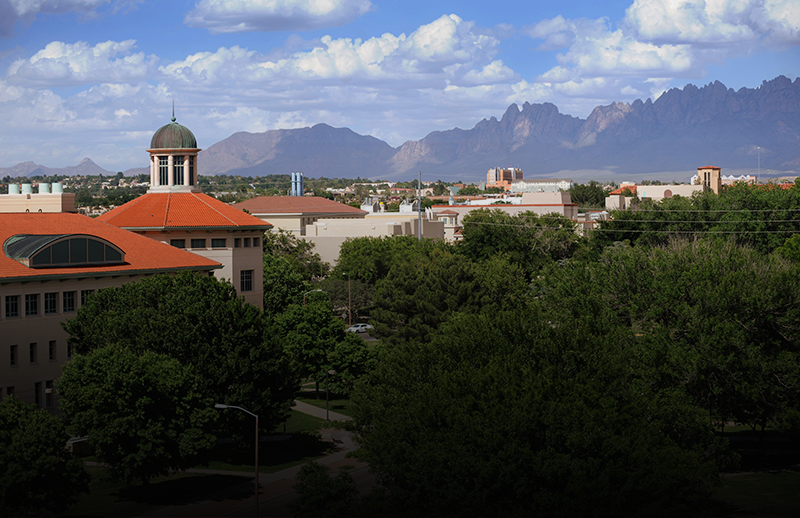 New Mexico State University announced Feb. 15 that construction has begun on a 3 MW solar project that will generate enough power to cover a third of the university's electricity needs by this fall.
More

Orange, a French multinational telecommunication corporation, announced on Feb. 15 that it has signed a 15-year PPA to develop two solar projects.
More 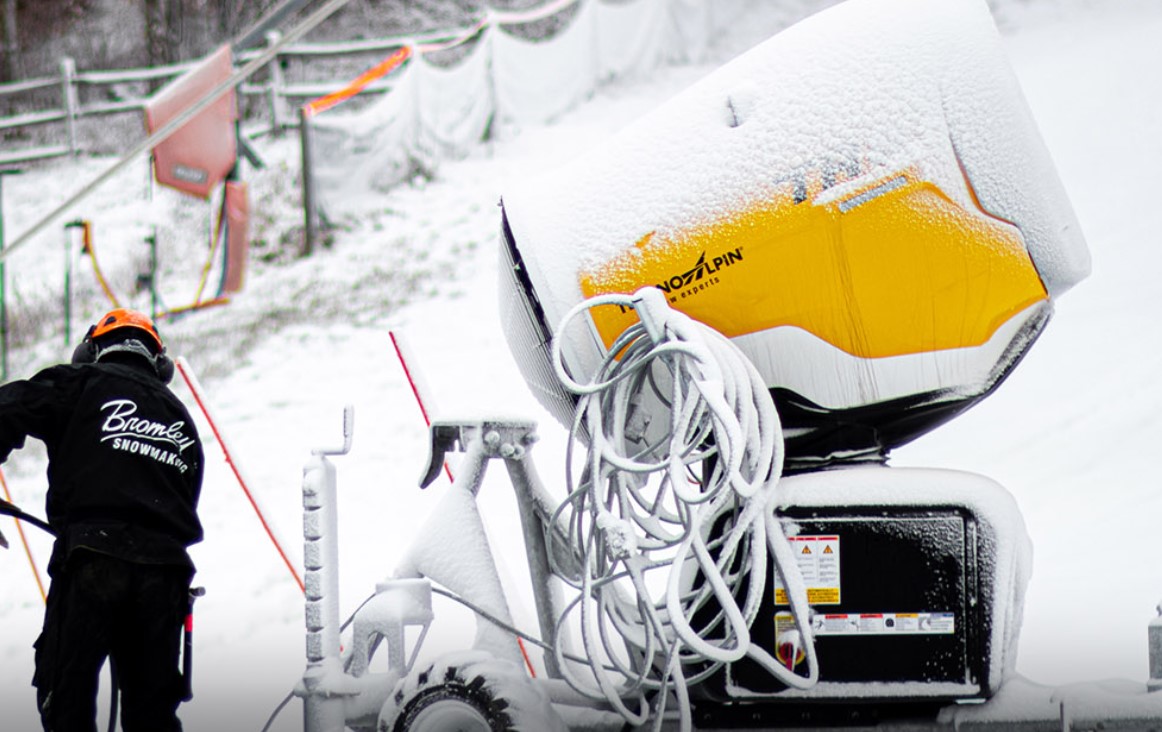 Bromley Mountain Ski Resort in Vermont announced on Feb. 11 that it plans to add a 615-kW solar project.
More

Intel announced on Feb. 11 that it has signed a 15-year agreement with PGE to purchase solar power to help provide renewable power for its technology development and manufacturing facilities in Hillsboro, Oregon.
More

The U.S. Energy Information Administration (EIA) announced on Feb. 8 that it expects the share of renewables in the U.S. electricity generation mix to increase from 21% in 2020 to 42% in 2050.
More

A 7.6 MW solar project that will provide clean energy to three municipalities and one nonprofit organization in the Chicago area is now fully operational and is expected to save the four recipients over $14.5 million in energy costs over the next 25 years.
More

The BMW Group announced on Feb. 2 that it will begin sourcing aluminum produced using solar electricity. This marks an important milestone on the road to the company’s goal of lowering CO2 emissions in its supplier network by 20% by 2030.
More