The Estée Lauder Companies is on track to meet their 2020 targets of net zero carbon emissions and sourcing 100% renewable energy following recent solar and wind installations and the roll out of energy management improvements across its facilities.
More

JPMorgan Chase recently submitted purchase orders for solar modules that will be installed on their facilities nationwide in pursuit of their 100% clean energy goal.
More

Apple, eBay, Samsung, and Sprint joined together for a PPA in support of the creation of a 500 MW wind project in Crockett County, Texas.
More 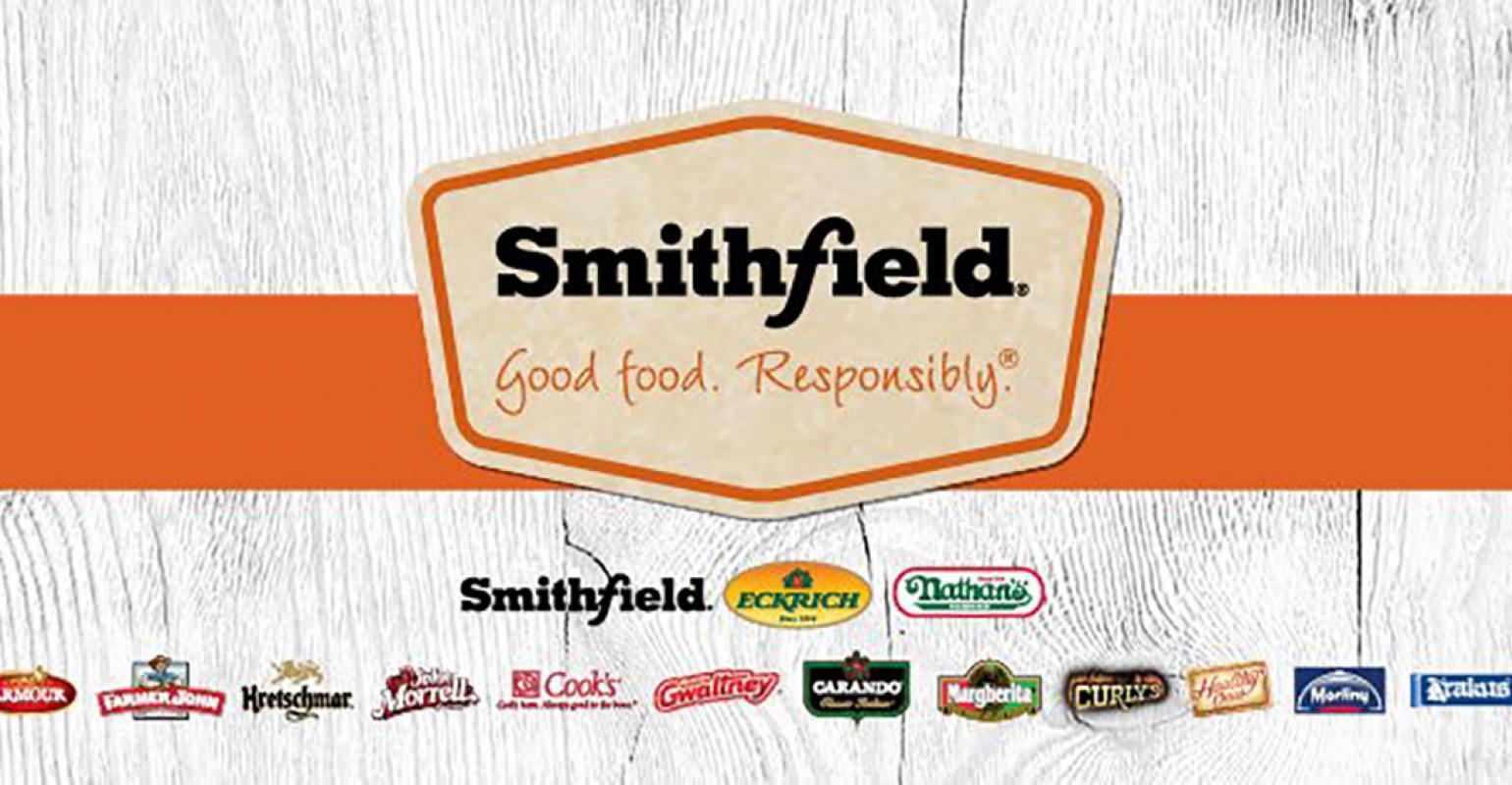 Smithfield Foods announced Oct. 23 that their partnership with Dominion Energy to invest in renewable natural gas projects across the U.S. is doubling its investment to $500 million through 2028.
More 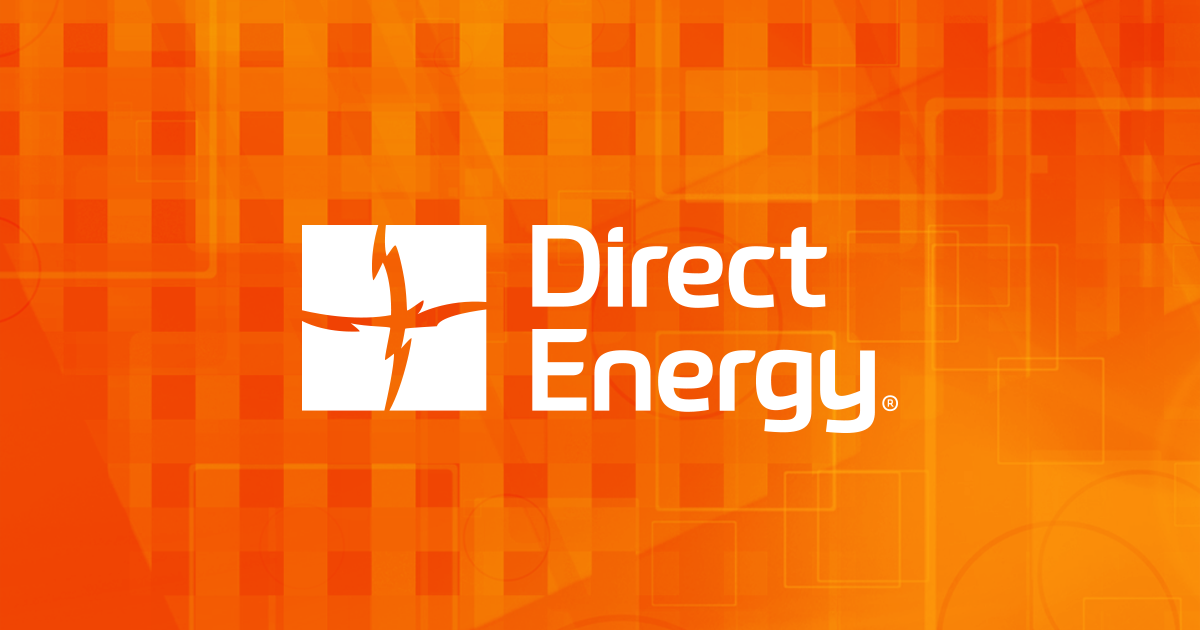 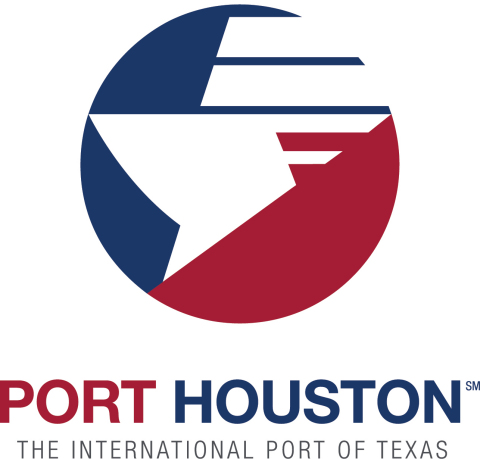 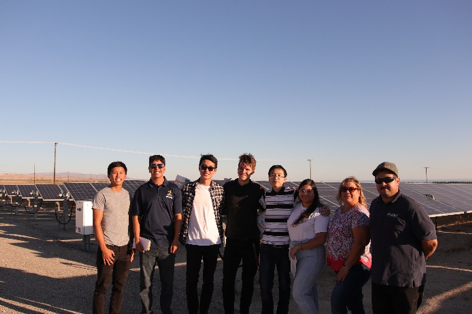