Through an agreement with a local renewable energy company, the city of Fayetteville, Ark., will begin to power two wastewater treatment plants by solar energy, expected to increase the city’s clean energy consumption from 16% to 72%.
More

Weekend reads: Game over for non-RE energy?; A car that runs forever

SED goes Beyond the Meter with new podcast

Continuing its mission to serve the unique information needs of large electric power users, Smart Energy Decisions enters the podcast world with Beyond the Meter. The podcast is designed to elevate the conversation on critical issues impacting the adoption of renewable energy sourcing by large electric power users including commercial, industrial, higher education, and municipal organizations.
More 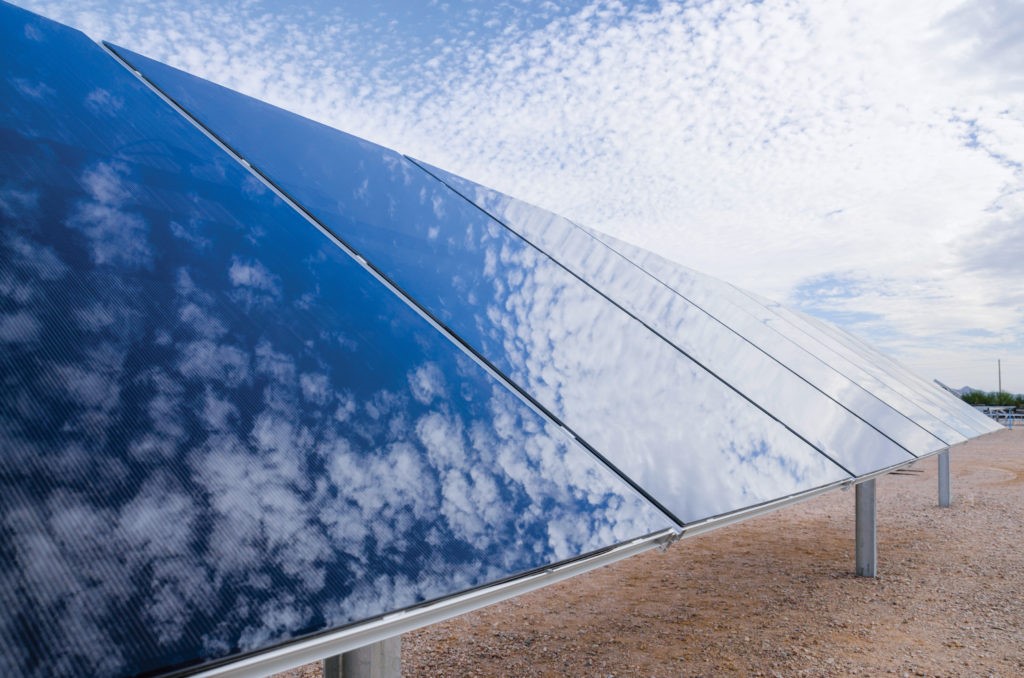 Microsoft has chosen Arizona as the location for the development of new world-class datacenter campuses to support the growing demand for cloud and internet services in Arizona and across the Western United States. In this column, Brian Janous of Microsoft explains how these campuses will be among the most sustainably designed and operated in the world – powered with 100% renewable energy.
More