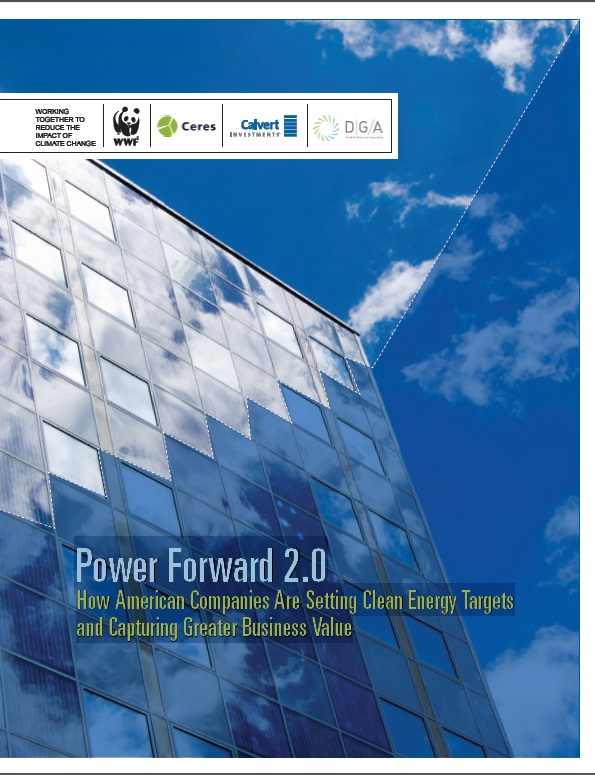 The company will use a combination of onsite solar and a long-term wind power purchase agreement to provide clean energy to the facility.
More 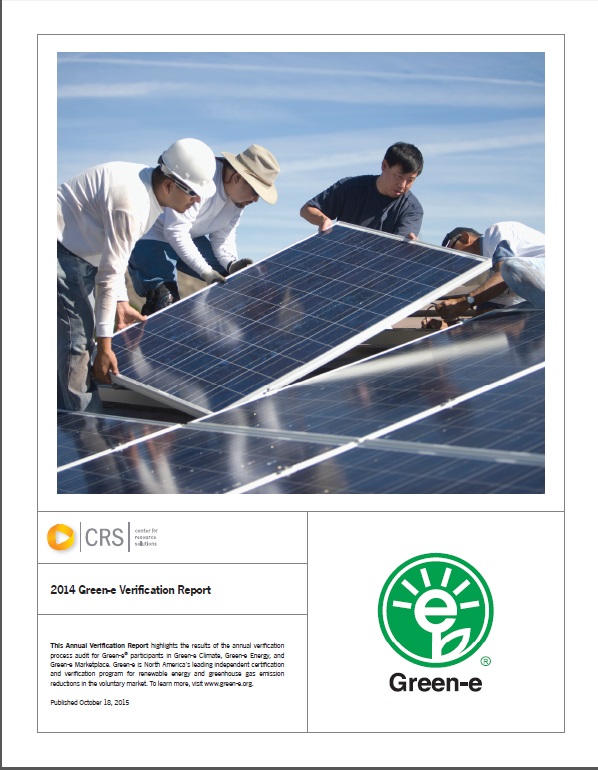