Continuing its 2021 slate of events, Smart Energy Decisions’ Virtual Distributed Energy Forum, was another success, connecting buyers and suppliers to accelerate the adoption of DERs, which are proving to be a key in the development of net zero strategies.

“DERs work – that’s the key takeaway of this event,” said John Failla, Founder and Editorial Director of Smart Energy Decisions. “We heard success stories in DERs from a wide variety of customers – everything from QSRs implementing microgrids to large industrials using CHPs. Again and again, DERs are delivering on the objectives that led to their deployment.”

The Distributed Energy Forum, which ran on September 13-15, kicked off with “Creating your Net Zero Roadmap,” a pre-conference interactive roundtable for buyers only, sponsored by Edison Energy. Other buyers-only sessions included “The State of Distributed Energy Resources,” which featured an exclusive preview of SED research, sponsored by NRG Energy. A Buyers Town Hall also gave buyers the opportunity to share insights with one another on current industry issues.

Following are brief highlights from general sessions at the Virtual Distributed Energy Forum. SED’s tradition of exclusive presentations from senior energy and sustainability was on display once again. More extensive coverage will follow in our event Insights report, available later this year. 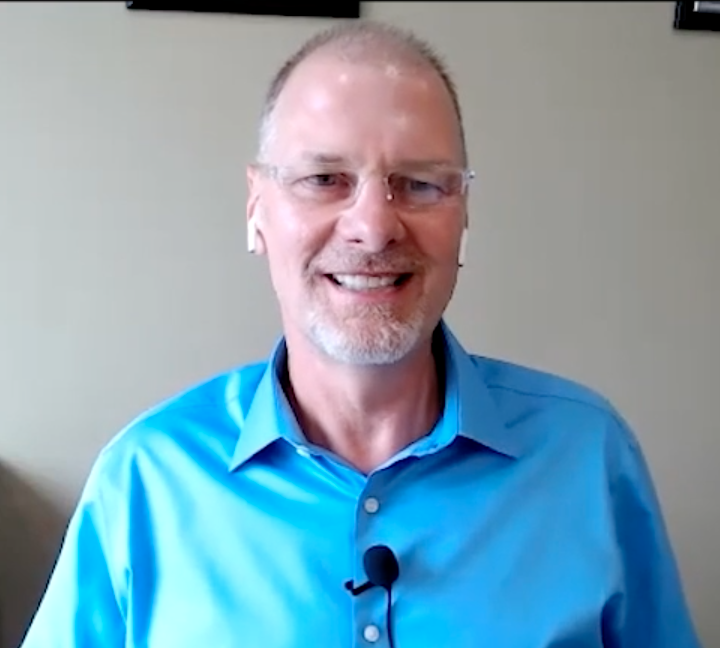 In his opening keynote, Daren Kaiser, Global Energy Strategy Leader, General Mills, discussed the decision process underway as the company considers implementing CHP. “The reason we are interested in CHP is that at our thermal plants, we could be making the power that we need right on site – especially in the U.S., with abundant, cheap natural gas - and then we can make use of that waste heat directly into our steam processes, which directly offsets the natural gas that we have to burn. The energy efficiency aspect really makes sense.” On the other hand, roadblocks include a big capital investment and the fact that the system is based in fossil fuels. “Long-term, is this the right thing to do if the power grid becomes all renewable, for example? Over the course of time, though, it would actually drive more decarbonization in today’s environment than [other options] for the same megawatt design. That’s compelling and it continues to be of interest to us.” 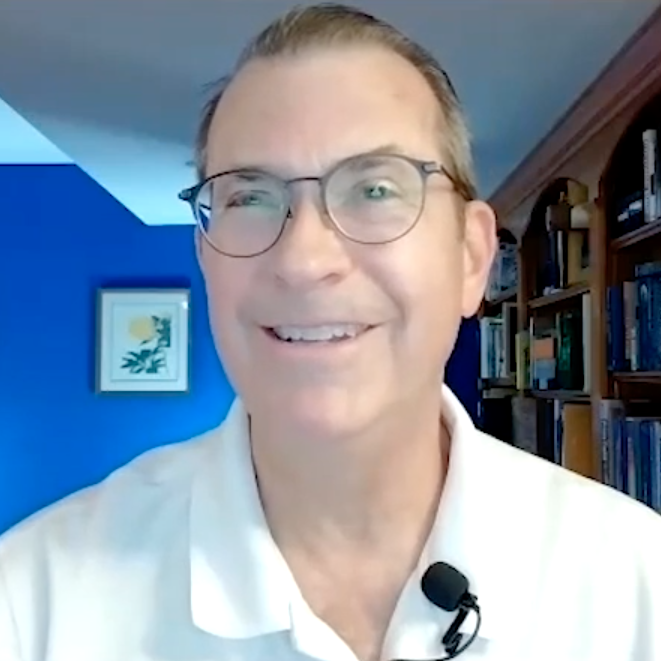 “The total energy management concept is all about bringing energy needs together under one vendor so that you’ve got common objectives and common alignment to achieve the goals of the facility and company," said Doug Sansom, Director, Distributed Energy Resources, NRG Energy. “After all, energy is not just providing energy for the facility - of course that’s a big piece of it for sure - but there’s also sustainability objectives, reliability objectives, and even economic objectives involved in terms of participating in local programs where the facility can actually monetize some of the assets behind the meter. All this has to come together, otherwise the facility is dealing with multiple vendors, each with different objectives, and you can see how confusing that can be.” 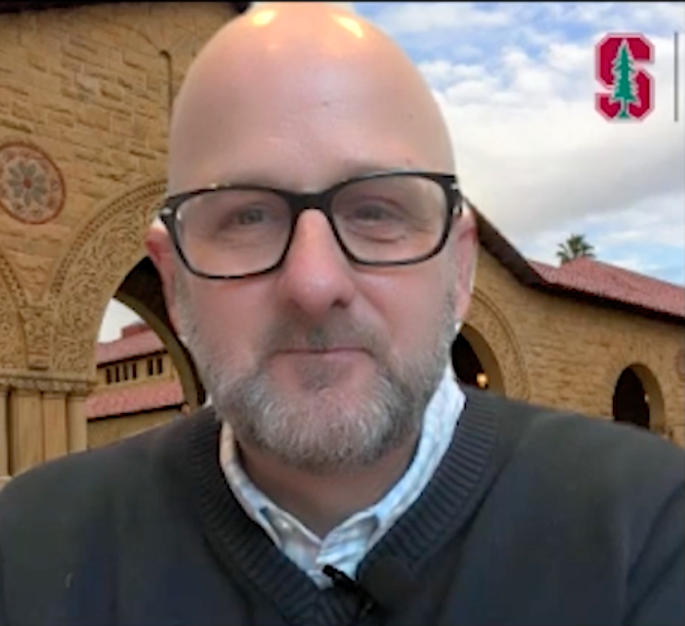 In his role as Executive Director, Sustainability & Energy Management at Stanford University, Lincoln Bleveans discussed some of the issues he is wrestling with. “We’re running almost everything on electricity now and that’s only set to increase as we add more transportation to the load. But you’ve also got a decarbonizing grid at the macro level and an intense effort to decarbonize locally as well. So, how do you create reliability and resilience while also decarbonizing? I look at the Stanford campus as one big microgrid in that we need exceptional reliability, but how do we provide that given that we are connected to the California grid and given that that grid is decarbonizing. If we’re going to achieve our broader greenhouse gas goals, can we still have diesel gen-sets as emergency generators for each building? Is that OK? Right now, it’s necessary from the perspectives of building codes and reliability, but that’s not a long-term solution from a sustainability perspective. That’s one of the big and exciting challenges that I think we’re all facing going forward. 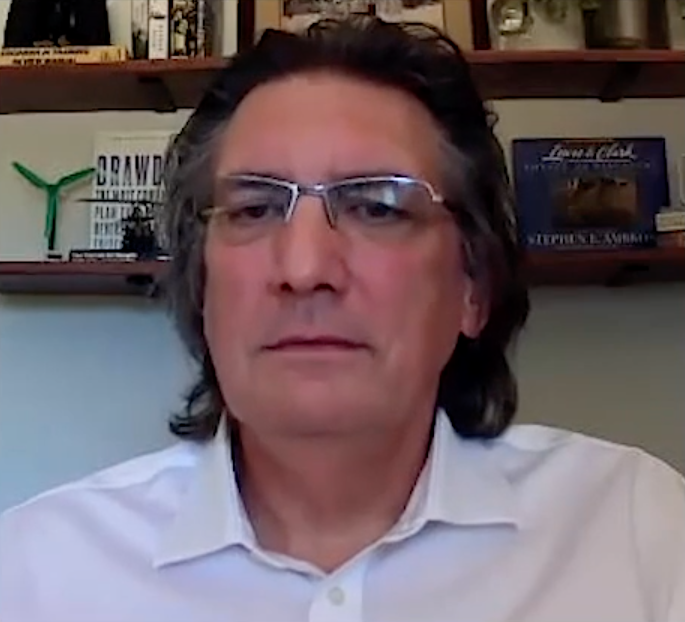 Keith Warner, Aviation Utilities Business Manager, Port of Seattle, explained how the Seattle-Tacoma airport became the first to sign a renewable natural gas deal. “Looking at our Scope 1 and Scope 2 emissions together, it’s nearly all coming from the heating that’s required for our airport terminals and then also some of the fuel used for our fleet of buses and vehicles. That’s where we’ve been targeting the opportunities to reduce by 50% - but no matter what we did with our power side, we would never get there.” The solution: “Last October we started taking renewable natural gas from a biofuel facility to heat half of the airport load. That 10-year contract alone takes us to 2030 and allows us to reach our goal a decade early.” Warner noted that they also converted their fleet of buses100% to renewable natural gas. “The combination of that fleet going 100% and supporting half of our heating load with renewable natural gas is really what helped us attain those targets.” 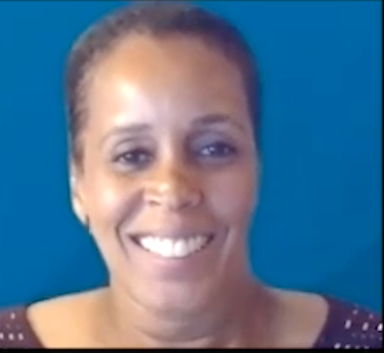 In this fifth installment since 2019 of the Smart Energy Decisions’ series on Inspiring Diversity in Energy, Cheryl D. Comer, Strategic Account Manager, Duke Energy Sustainable Solutions, said, “Speaking very candidly, it’s historically been a challenge to engage diverse suppliers in the energy space. However, DICE (Diversity in Clean Energy, a coalition initiated at Duke) is working in collaboration with our team on how to incorporate these suppliers not just developing solar sites but in excavation, ongoing maintenance, connecting to the grid, maintaining inverters, and so on. That’s why the DICE initiative is so important - we want to know who these diverse suppliers are. Our quest is to locate them and identify them and break barriers and shine the light. Let’s hear their stories. Let’s amplify that are voices. Talk is good, it’s engaging, but we want action.

Collaboration is key, said Denis George, Category Manager – Energy, The Kroger Company. “None of us can do it alone, as much as we may want to. Collaboration releases synergies and synergies produce better results than any of us can achieve working individually. When it comes to items like renewable energy, sustainability, addressing climate change, we all have to put aside our competitive issues and other differences. This is the place where we come together.” He added, "This is easy work to collaborate on. It is getting everybody known. We get more done quicker. With this subject matter, in particular, we can’t get enough done soon enough.” 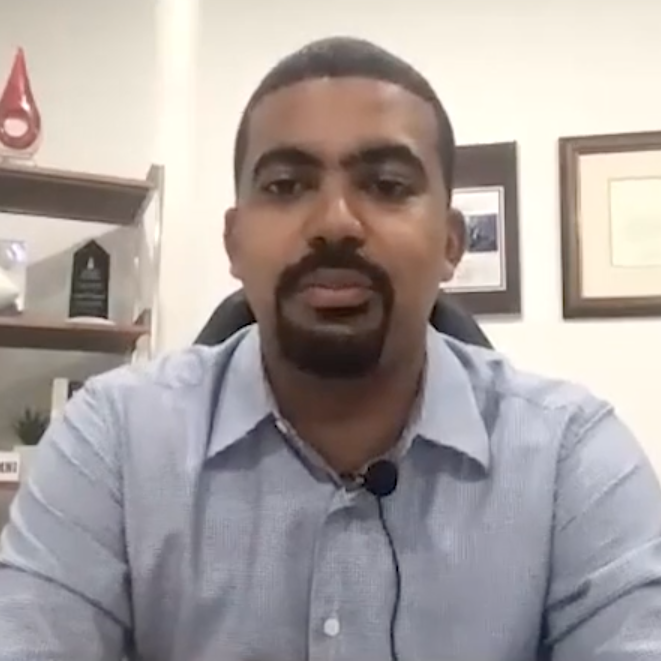 Gilbert Campbell, Co-Founder & CEO, Volt Energy, explained the recent environmental justice PPA executed by his company with Microsoft. “We prioritize trying to develop projects in economically disadvantaged rural areas, particularly where fossil fuel plants have been shut down, to help with economic revitalization in that area. We also recognized the plight of a lot of minority communities where, due to environmental injustices, have not participated in the clean energy boom.” Noting a report from Bloomberg New Energy Finance in 2019 that not a single PPA was signed with an African-American developer, he said, “Our PPA with Microsoft was the first and hopefully, there will be a lot more and not just with Volt.”

Failla noted, “while we are especially pleased with the way we were able to bring buyers and suppliers together during COVID, we can’t wait to get back to in-person events. We are looking forward to welcoming the community to December’s Renewable Energy Forum live and in-person in Huntington Beach, California. 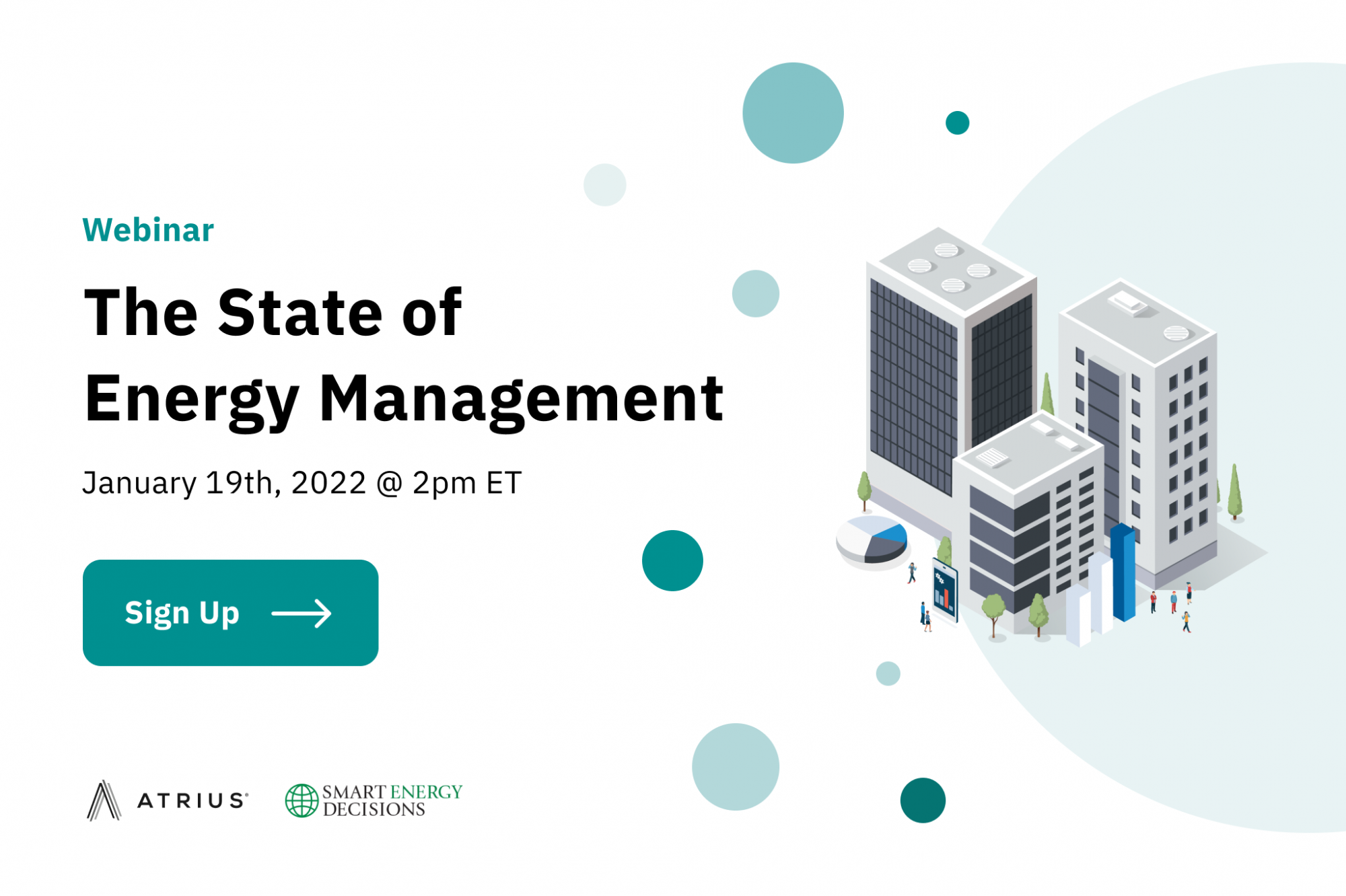