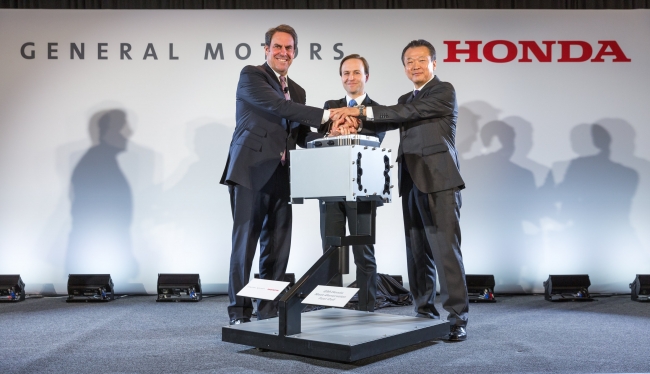 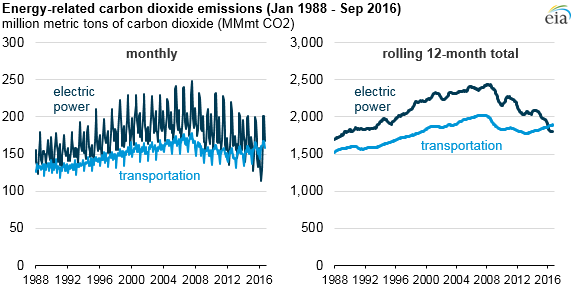 The power sector has reduced its carbon dioxide emissions such that they are now regularly below those from the transportation sector, according to new information from the U.S. Energy Information Administration.
More

After engaging with its supply chain regarding greenhouse gas reduction efforts, General Motors reported Jan. 24 that those who responded have reduced carbon emissions in total by 90 million metric tons, saving a cumulative $23 billion.
More

About year after outlining a goal to become carbon positive by 2030, Unilever recently signed a contract to use biogas for the heating needs of five of its sites in the U.K. and Ireland.
More

More than 530 companies and 100 investors on Jan. 10 called on the incoming Trump administration and the new Congress to support policies to accelerate a low-carbon future.
More

As both a supplier and user of renewable energy, Waste Management Inc. has as taken a holistic approach to cutting greenhouse gas emissions that includes energy conservation and renewable energy sources, landfill gas in particular.
More 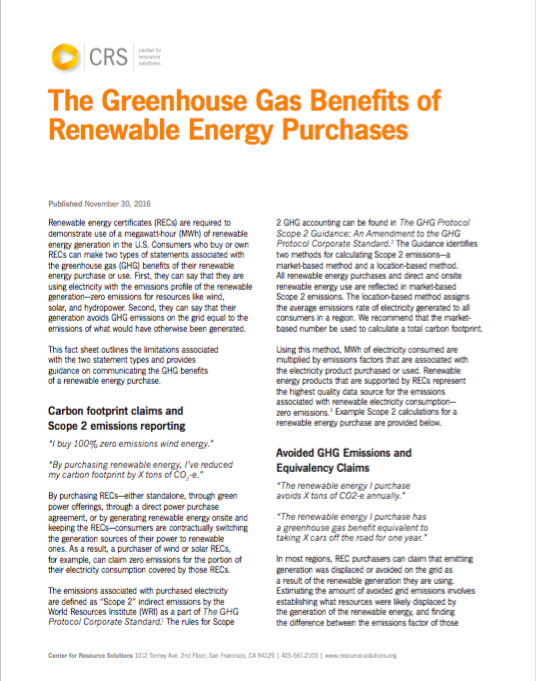