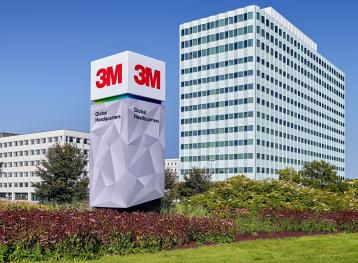 3M announced that it has improved global energy efficiency by 30% and increased global renewable energy by 25%. These metrics are part of the company’s 2025 Global Scorecard, released with its 2018 Sustainability Report.
More

Kick back and relax with these must-read energy stories from around the web:
More

The New York State Energy Research and Development Authority (NYSERDA) announced the availability of $10 million for clean energy projects that will reduce carbon emissions at commercial and industrial buildings throughout the state.
More

Tesco announced a decline in net carbon emissions by 13% in the past year and 26% over two years. In its Annual Report, the retail company said it achieved the reduction by increasing procurement of renewable power, now at 100% in the UK and 55% globally
More

Stanley Black & Decker announced that its long-term environmental sustainability goals have been approved by the Science Based Targets initiative. The company committed to reducing Absolute Scope 1 and 2 Greenhouse Gas (GHG) emissions 100% by 2030
More 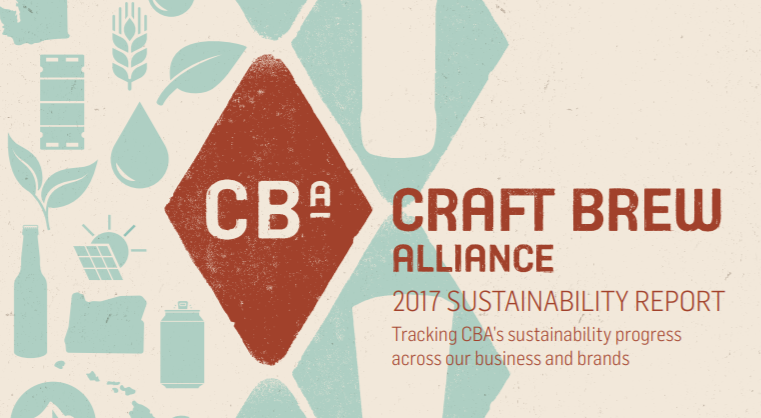 The Craft Brew Alliance, an independent operator of breweries and brewpubs across the U.S., launched its "World Class Craft" initiative in 2016, including three-year sustainability targets for reducing emissions and energy usage.
More

Among the milestones reported in the 2017 Harvard Sustainability Report was a 30% reduction in net GHG emissions from 2006 to 2017.
More

Today marks my one-year anniversary of joining EDF Climate Corps, where I’ve spent the last 12 months helping companies think through the strategies for meeting – or setting – their climate goals. What I’ve learned in this short time is that companies are going beyond the “safe bet” to tackling bigger and more impactful projects.
More

Craft Brew Alliance on their way to 2019 goal