National grocery store chain Trader Joe's has agreed to reduce greenhouse gas emissions from refrigeration equipment at 453 of its stores and pay a $500,000 fine.
More

Microsoft has teamed up with NRG Energy, Primus Power and others on a pilot program to advance energy storage at Microsoft's data centers across the globe.
More

A lawsuit against North Carolina's environmental department over a 300-MW wind farm being developed by Amazon Web Services Inc. and Iberdrola SA has been thrown out.
More

After years of playing defense amid a transformative shift in the way U.S. businesses think about energy, the utility industry says it's ready to play offense.
More 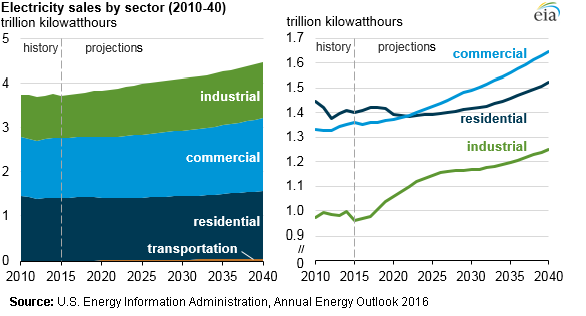 The U.S. EIA expects electric sales to the C&I sectors to average about 1% growth annually through 2040, curbed by declines in energy intensity and increased adoption of solar.
More

As U.S. utilities work to improve services to customers amid growing interest in clean energy and distributed energy resources, more attention is being paid to microgrids.
More 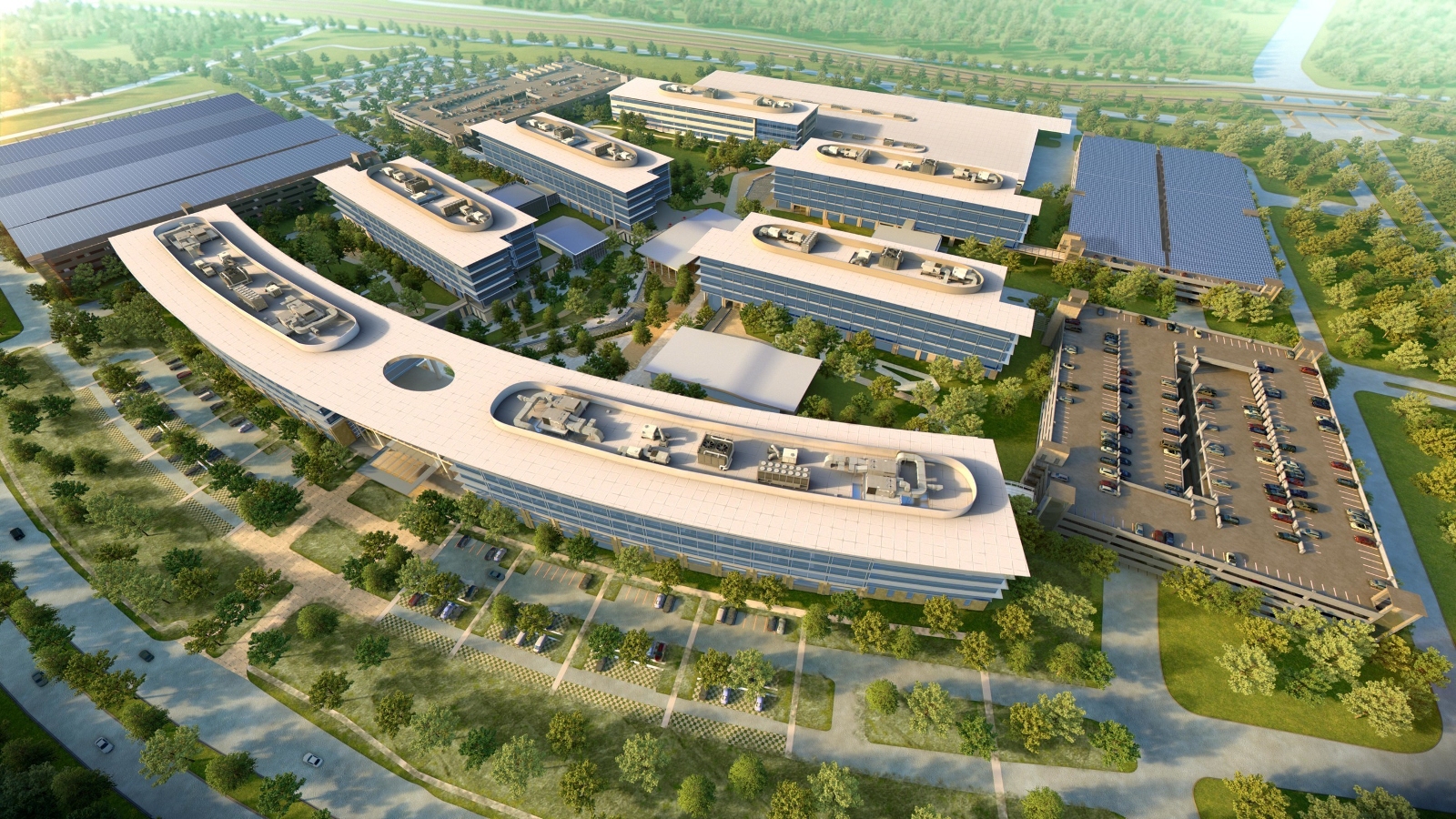