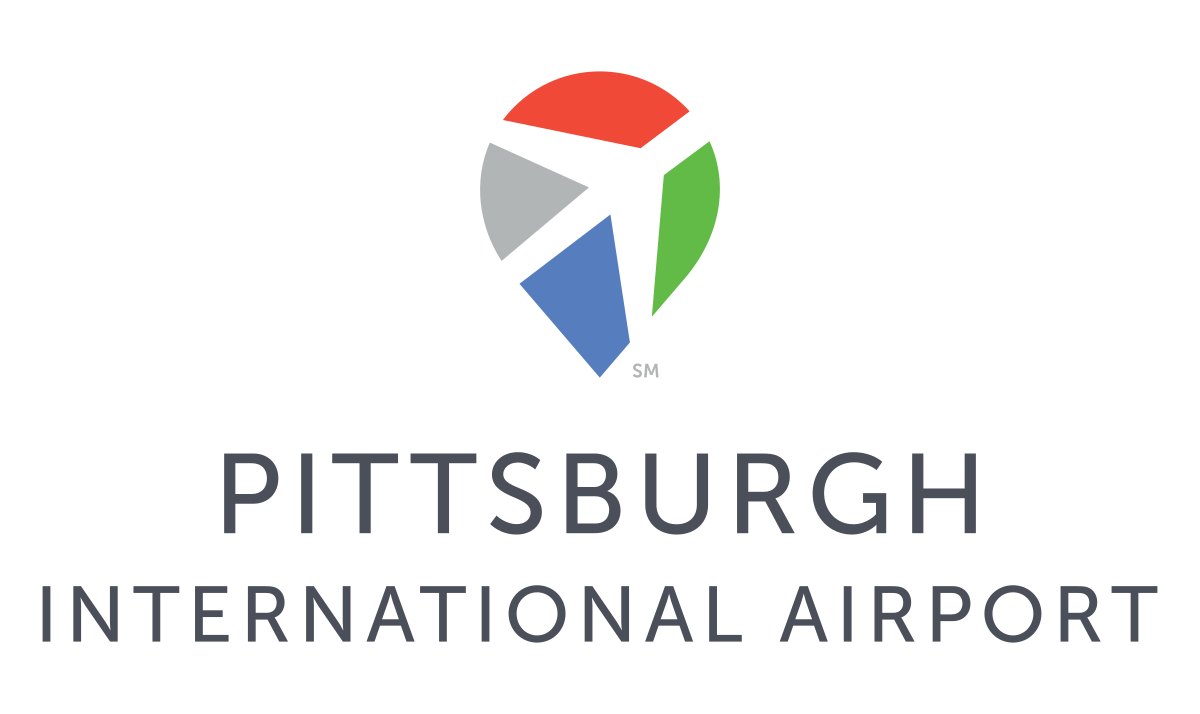 Pittsburgh International Airport broke ground this week on a first-of-its-kind microgrid that will provide all of the airport's power by summer 2021.
More

The Home Depot announced July 23 their new goal to produce and procure energy from 335 MW of renewable and alternative energy sources by 2025 in addition to eliminating expanded polystyrene (EPS) foam and polyvinyl chloride (PVC) film from its private brand packaging by 2023.
More 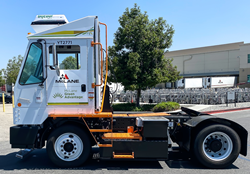