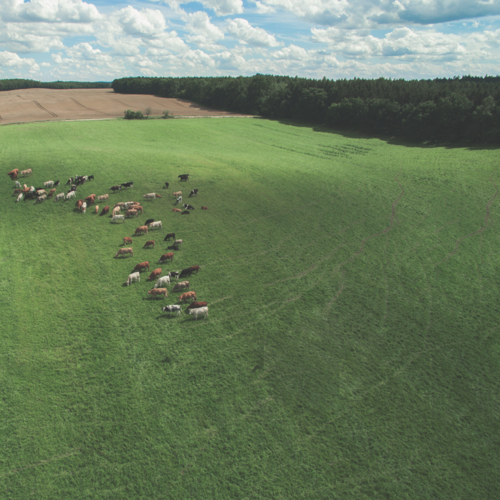 Beaver Creek Farm, along with two other Western Michigan dairy farms, entered into an agreement with a waste and energy development company to convert their farm’s manure into renewable natural gas using new anaerobic digesters being built on their property.
More 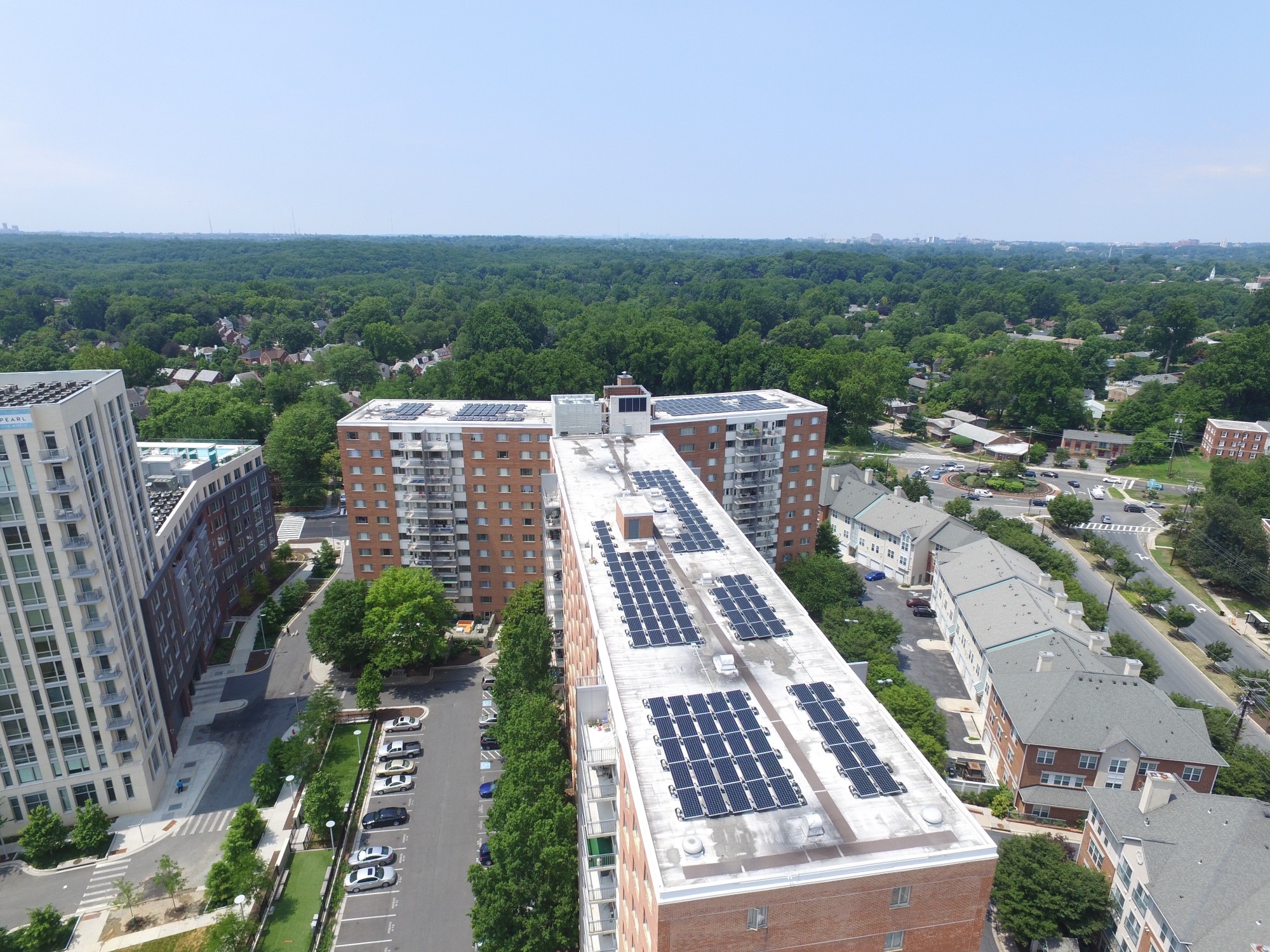 The challenge facing the Tower Company was to determine how to install cost-effective rooftop solar on a 1960s high-rise apartment building with an existing structure and near full occupancy. Read this column from Better Buildings to explore the solution and outcome (including a one-year after-tax payback).
More

General Motors will be adding 3,500 new EV charging stations for employee use at its facilities in the U.S. and Canada, tripling the amount that are currently accessible.
More

Hospice of the Foothills to save $750K with solar installation 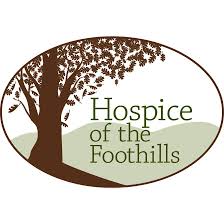 Hospice of the Foothills, a nonprofit hospice facility in Grass Valley, Calif., expects to save more than $750,000 in energy costs over the next 25 years, or $30,000 annually, thanks to a solar system installed at the facility.
More 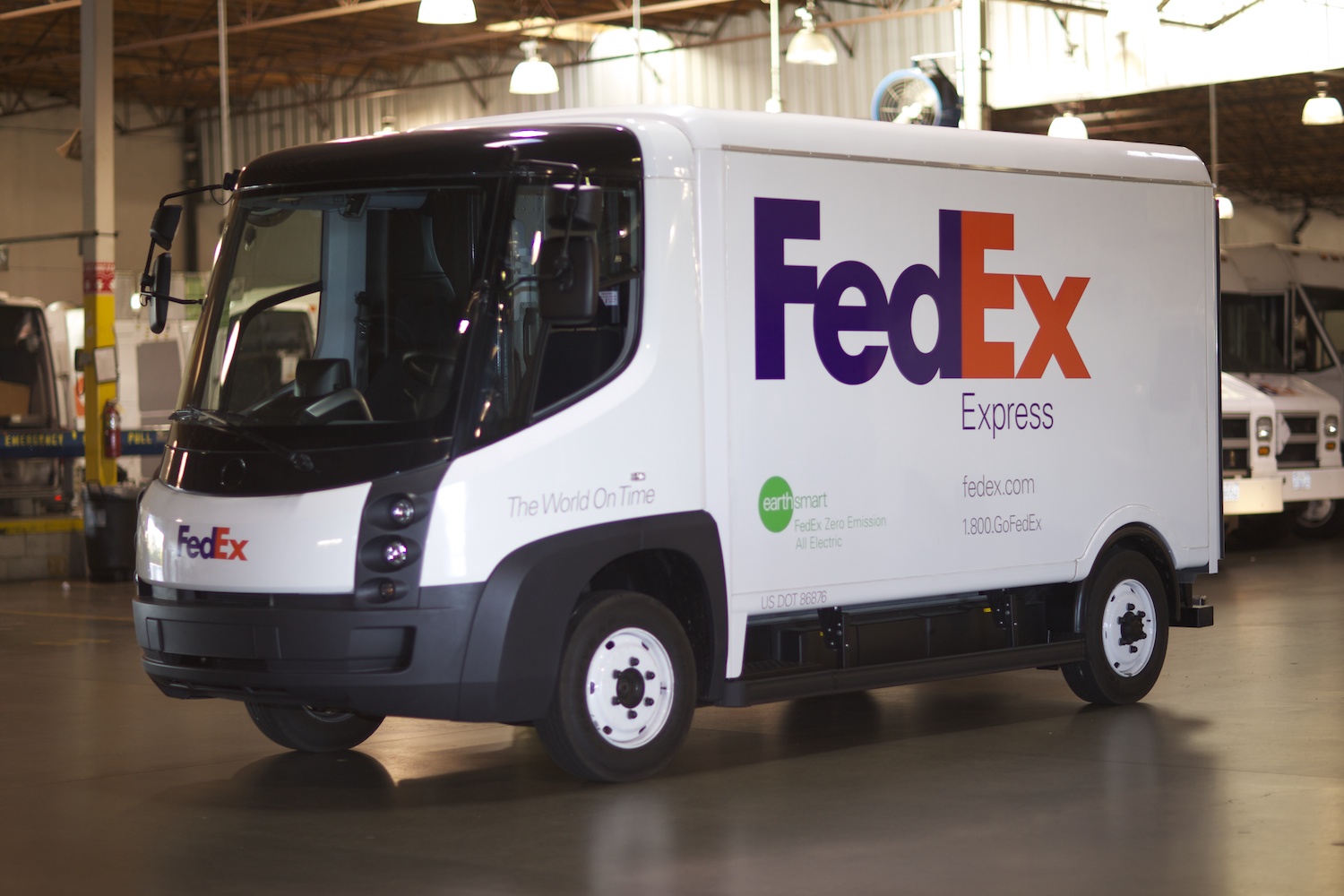 FedEx Corp. announced Feb. 27 the next phase of developing their electric vehicle infrastructure network, which will include adding charging stations to 42 of their locations in California.
More 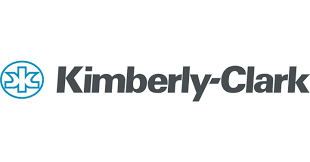 Kimberly-Clark announced Feb. 26 the completion of a 3 MW solar project at their facility in LaGrange, Ga., of which all the output and associated credits will be solar to Georgia Power to advance their renewable energy development goals.
More

PM Hotel Group is officially purchasing renewable energy to cover 100% of its electricity needs across its hotel portfolio.
More

Firmenich reaches 100% RE in global operations

Firmenich announced Feb. 25 that all of its operations worldwide are now powered by 100% renewable electricity.
More 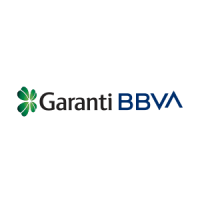 Garanti BBVA, a Turkish-based global financial institution, announced Feb. 24 that they will source all of the 90 million kWh used in 813 branches and 45 corporate buildings from 100% renewable energy sources by the end of 2020.
More 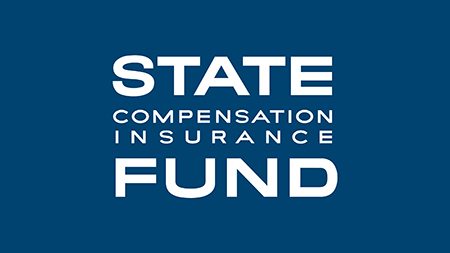