McDonald's to reach 50% of emissions goals with 2020 VPPAs 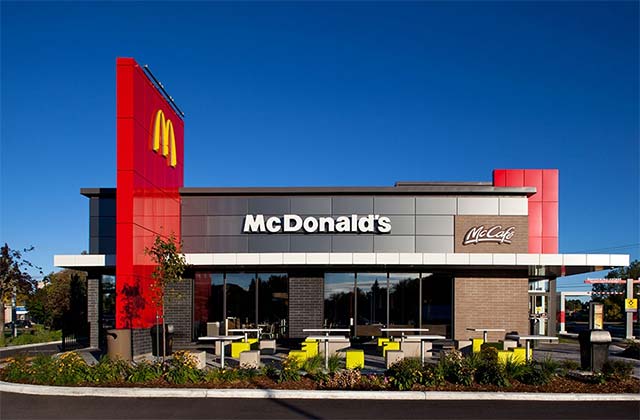 McDonald's reported Dec. 7 that it used 2020 to increase its investment in renewable energy generation and will be halfway to its emissions reduction goal once its new projects come online.
More

Google looks to intelligent computing for 24/7 RE supply

As Google pursues its new 24/7 clean energy goal, the tech company released its plans to design a machine learning platform that aligns its operations with the availability of renewable energy resources on the grid.
More 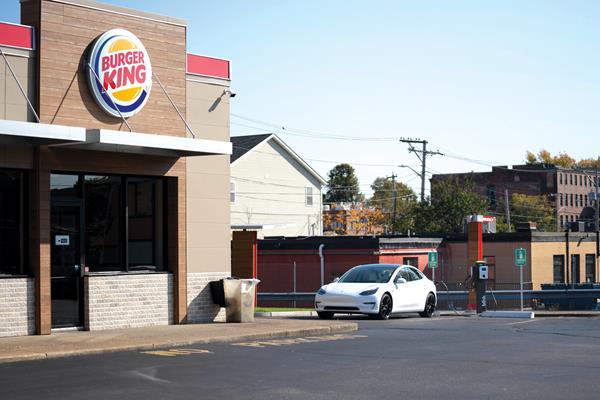 Burger King will be installing EV charging stations at ten key locations in the Northeast, the company announced Dec. 3.
More 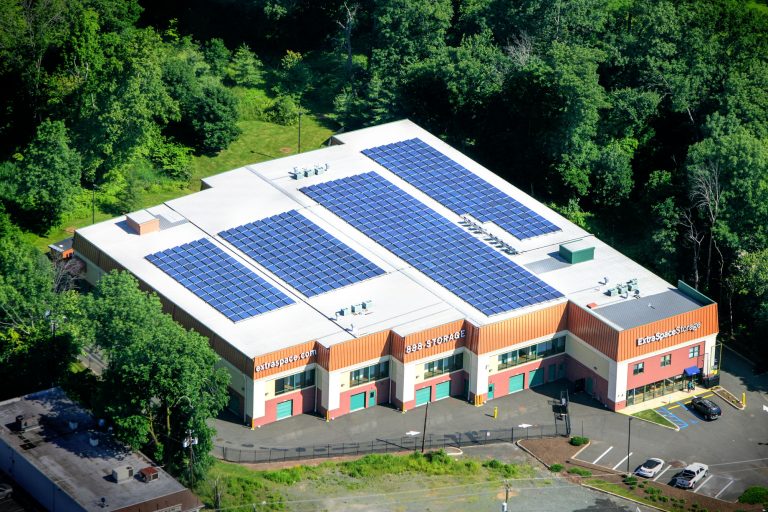 Vail Resorts announced Dec. 1 that it will be 93% powered by renewable electricity across all its resorts by 2023 through some key deals that the company recently completed.
More

Daimler Trucks North America announced Dec. 1 a new project that will result in the creation of a large public charging site for medium- and heavy-duty electric commercial vehicles, the first of its kind in the United States.
More

Hasbro reaches RE target with offsets and credits

Microsoft announced Nov. 19 the execution of the first-ever Peace Renewable Energy Credit (P-REC) transaction, which will aid the development of a new 1.3 MW solar-plus-storage project in the Democratic Republic of the Congo (DRC).
More

AT&T and Honda are contracted to be the leading offtakers from what will be the largest solar generation facility in the United States once it is completed.
More