Almost half of Fortune 500s have clean energy goals

The number of Fortune 500 that are making public goals around reducing greenhouse gas emissions, using renewable energy and curbing their overall energy use accelerated in 2016, Ceres, WWF and other groups revealed in a new report.
More

The major risk your business may be overlooking

This column, presented by Edison Energy, explores a significant risk that could be hiding in plain sight within corporate energy portfolios.
More

Solar project to save Ricoh $1.9M over 10 years

Ricoh USA Inc., the North and South American arm of Tokyo-based Ricoh Co. Ltd., recently announced a series of energy-related sustainability milestones, including the installation of a grid solar array that will help power its Caldwell, N.J., offices
More 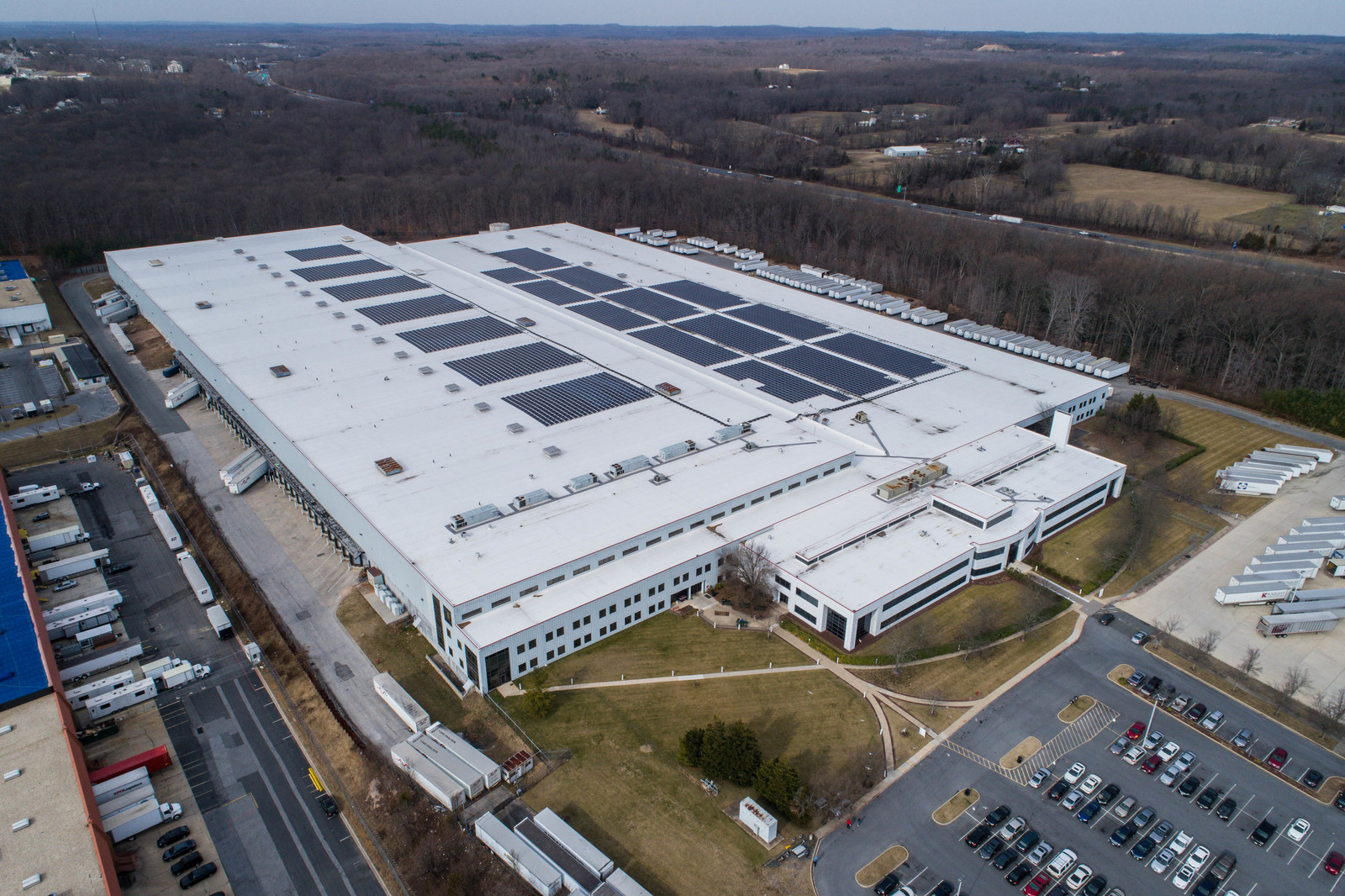 Macy's has completed the installation of 21 solar energy projects over the past year at Macy's and Bloomingdale's locations across seven states; the company is also utilizing battery storage systems at three Southern California stores.
More