The U.S. Energy Information Administration (EIA) announced on Feb. 8 that it expects the share of renewables in the U.S. electricity generation mix to increase from 21% in 2020 to 42% in 2050.
More

Big Y World Class Market, a large supermarket chain in New England, announced in January that it has taken the next step in supporting the production and consumption of clean energy by participating in a community solar program.
More

Keynotes and Presenting Sponsor Announced for Virtual RE Forum/Winter Edition

As we look forward to the winter edition of the Virtual Renewable Energy Sourcing Forum, December 7-11, let's take a look back at our summer VRESF. This Insights report, part of our continuing series, offers a recap of each general session to give you the flavor of this thought-provoking and actionable content.
More 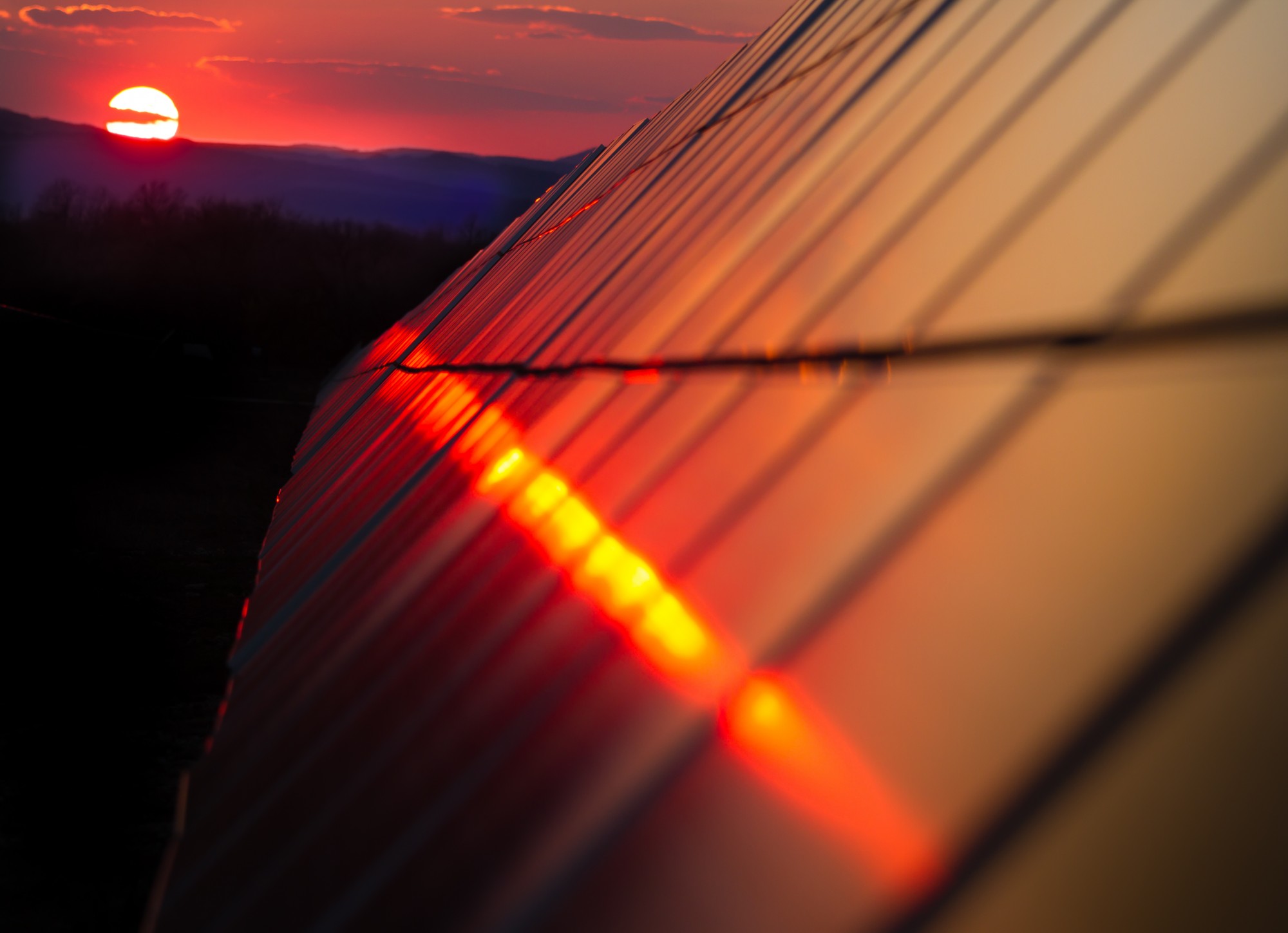 Two Massachusetts towns are the location for a pair of new community solar projects combined with energy storage that expects to contribute to the Commonwealth's energy storage goal of 1,000 MWh by the end of 2025.
More 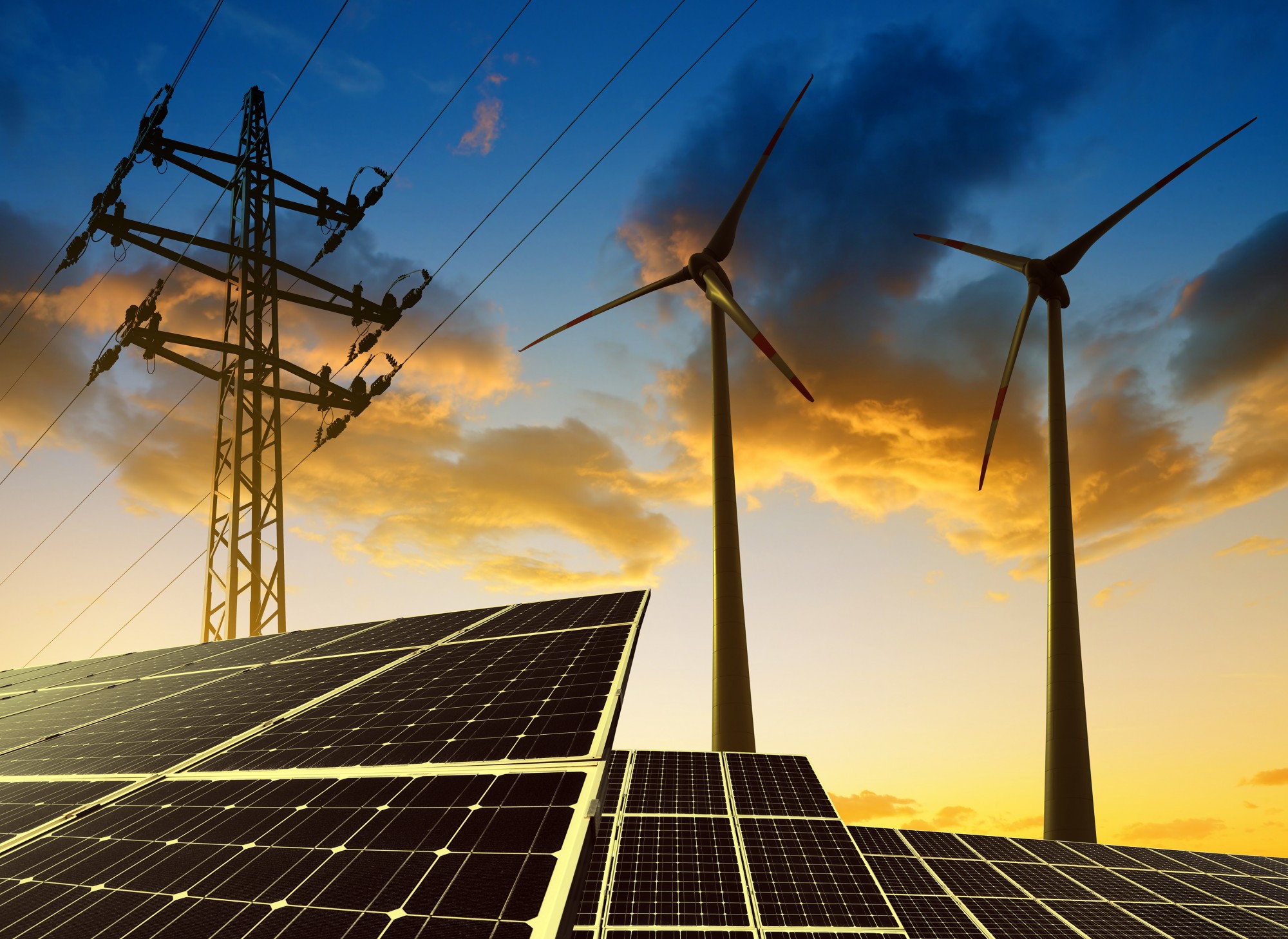 Distributed energy resources (DER) are expected to see an annual investment increase by 75% by 2030 and are expected to account for 10% of the world's global installed power generation, a new report found.
More 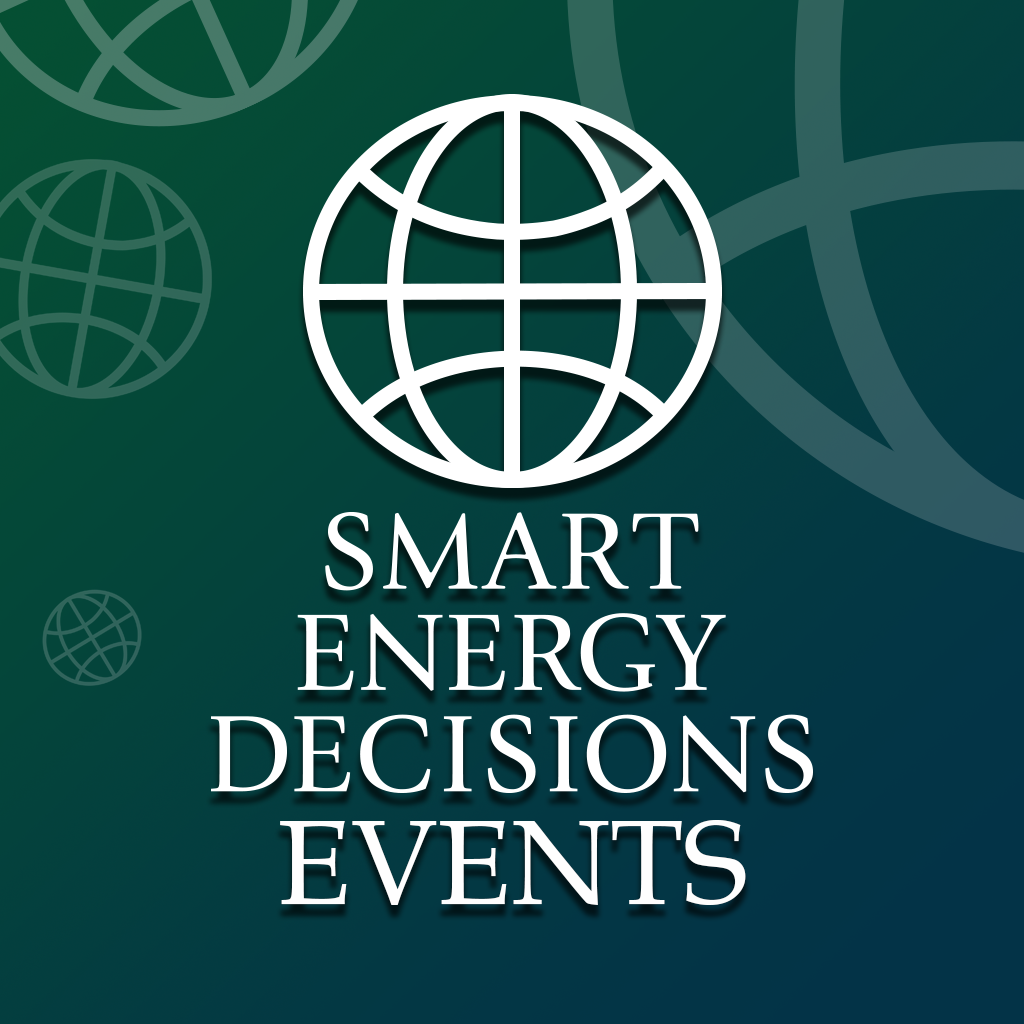 Smart Energy Decisions announced its expanded schedule of events for 2020, including its second city-specific conference and a west coast edition of the Renewable Energy Sourcing Forum, which have been added to the line-up.
More
[1] 2 3 4 5 6 7 8 9 10 11 12 ... Last