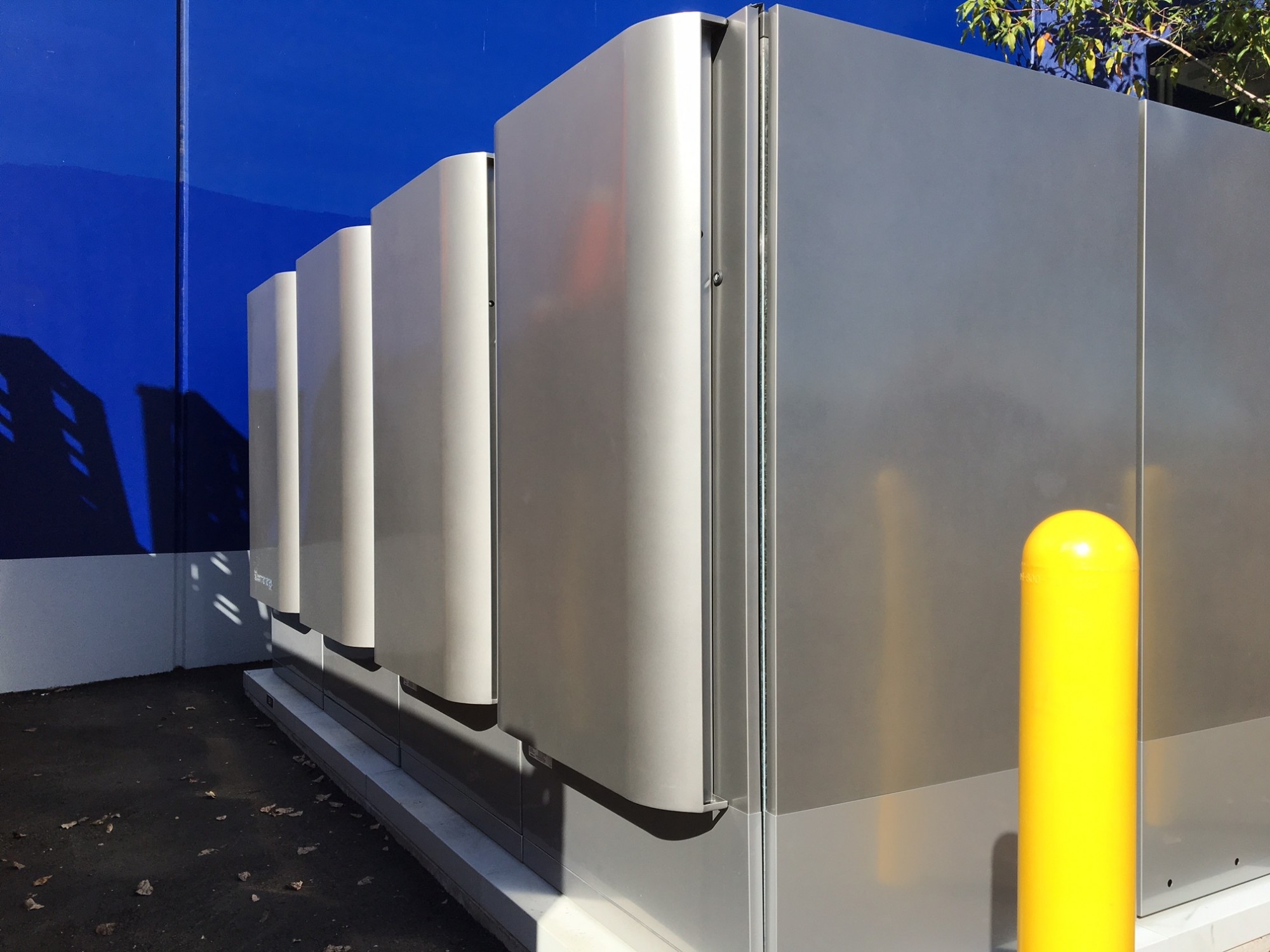 Solar expected to save university $2M on energy

Brandeis University has partnered with a number service providers to install a 1.27 MW rooftop solar array that is expected to save the Massachusetts-based institution up to $2 million on its energy costs over 20 years.
More

Blue Cross and Blue Shield of Vermont has completed a 150 kW net-metered solar array installation at its headquarters in Berlin, Vt.
More 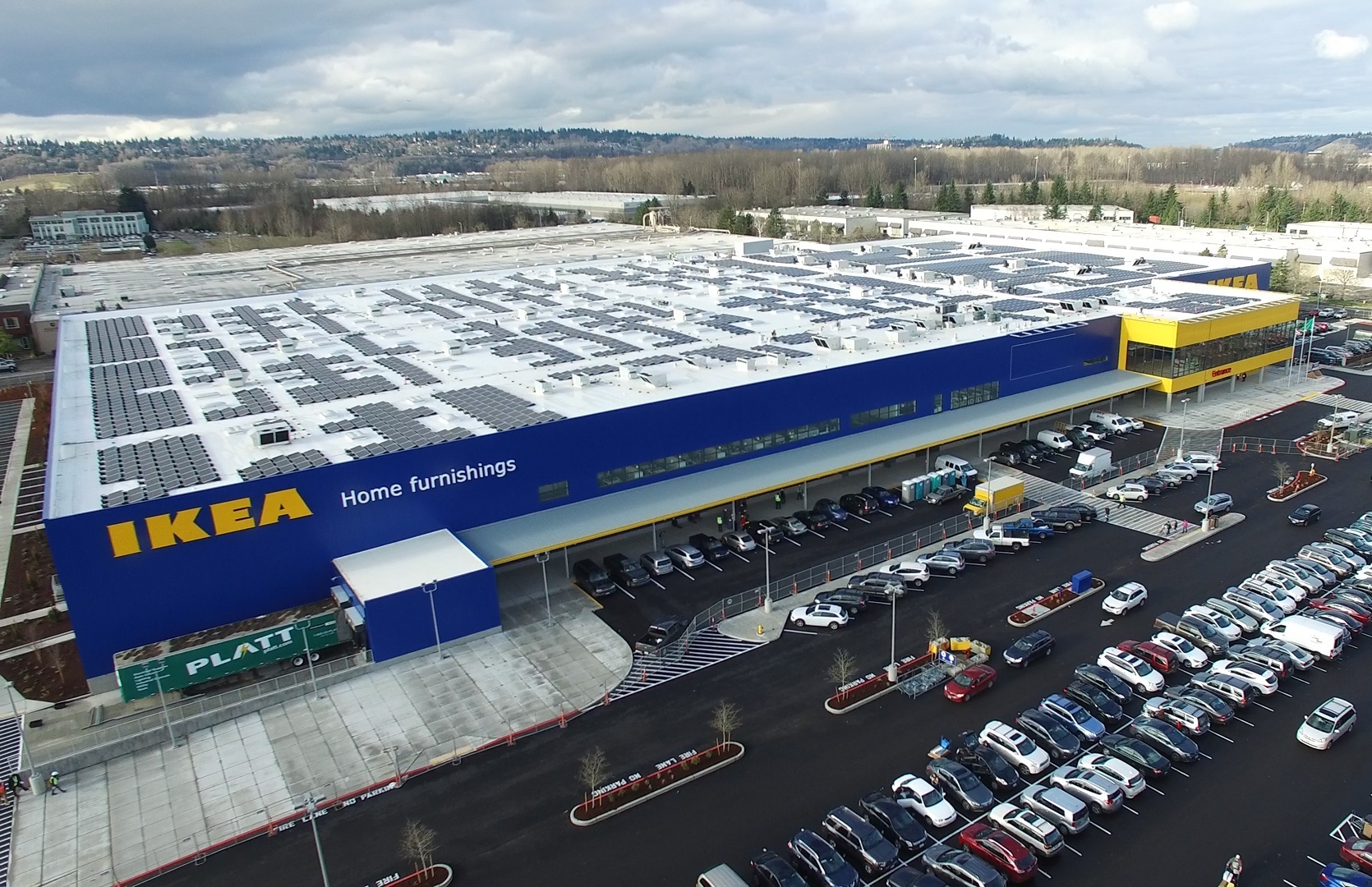 Home furnishings retailer IKEA recently completed its 45th U.S. project, a 1.13 MW rooftop system atop its Renton, Wash., store near Seattle that the company says is the largest in the state.
More

About 30% of the total amount of distributed solar capacity in the U.S. is owned by private companies, according to data from the U.S. EIA.
More