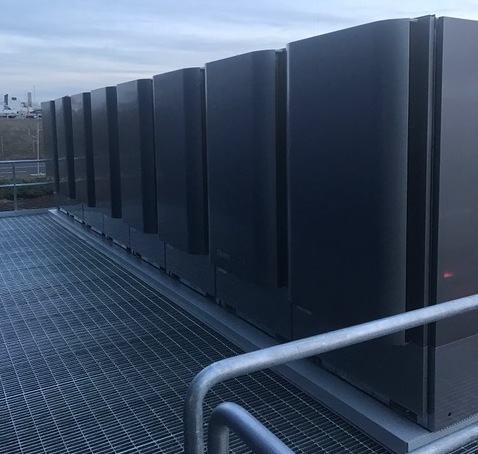 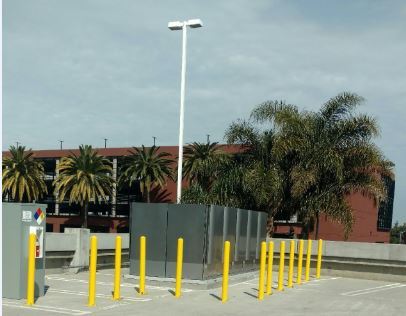 IKEA is on track to generate 1.5 MW in total of energy via fuel cells, supplementing onsite solar arrays atop five California stores.
More 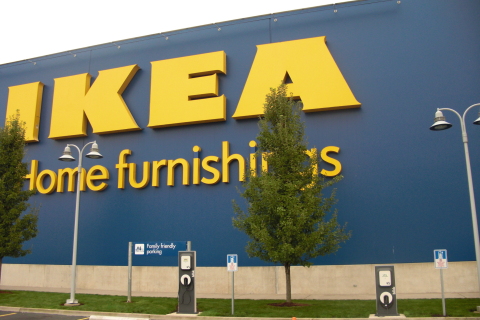 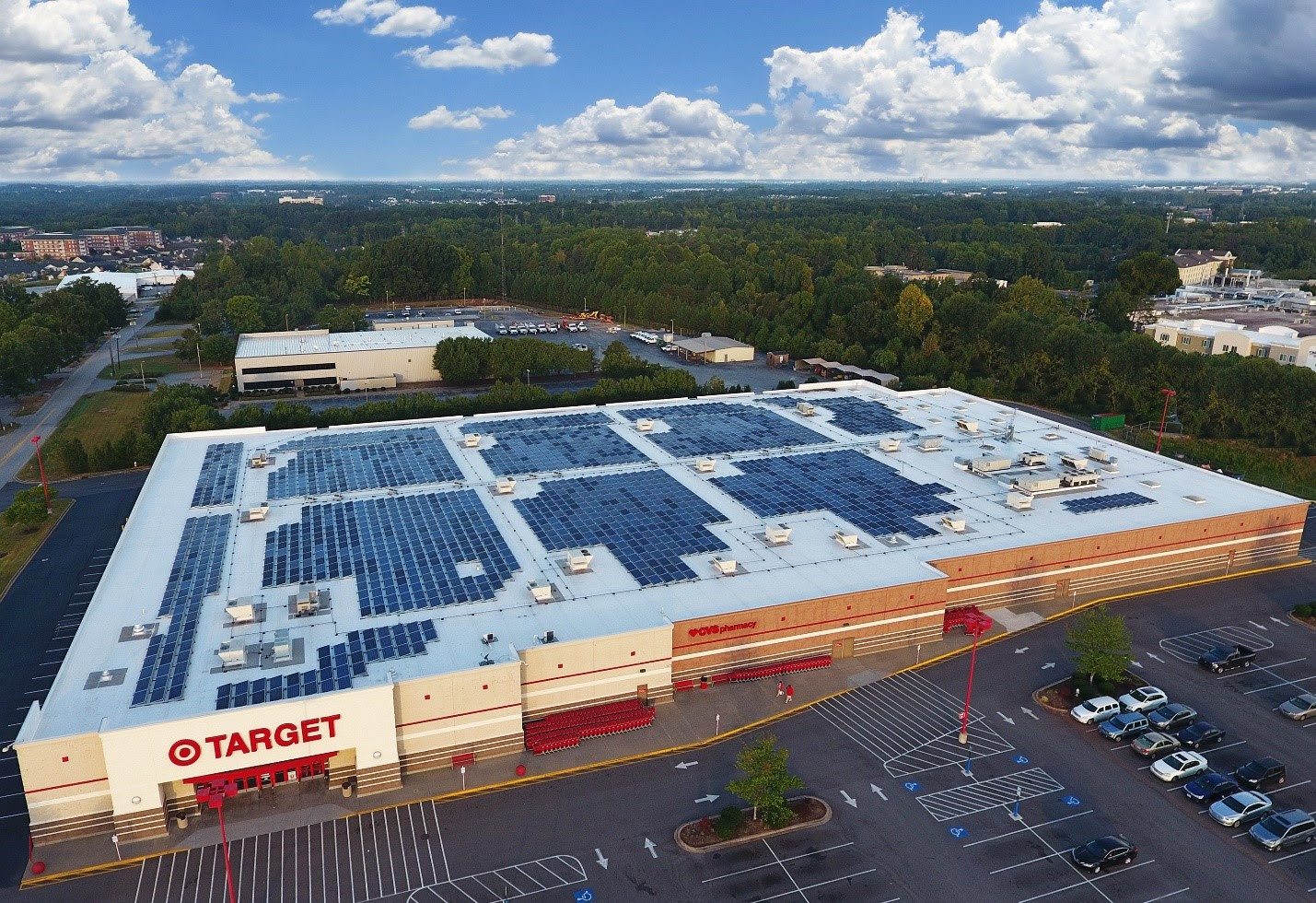 Continuing to increase the amount of solar capacity used to power its operations, Target Corp. has announced plans to install rooftop solar projects on five of its Colorado stores.
More

Apple used funds from its previously issued $1.5 billion green bond to finance energy smart elements of its new, sprawling campus in California that was designed as a microgrid.
More

A small town library in Iowa has seen significant savings in its utility bills over the past fiscal year after completing energy efficiency upgrades and the installation of a rooftop solar project that is generating about 33% of its daily power use.
More 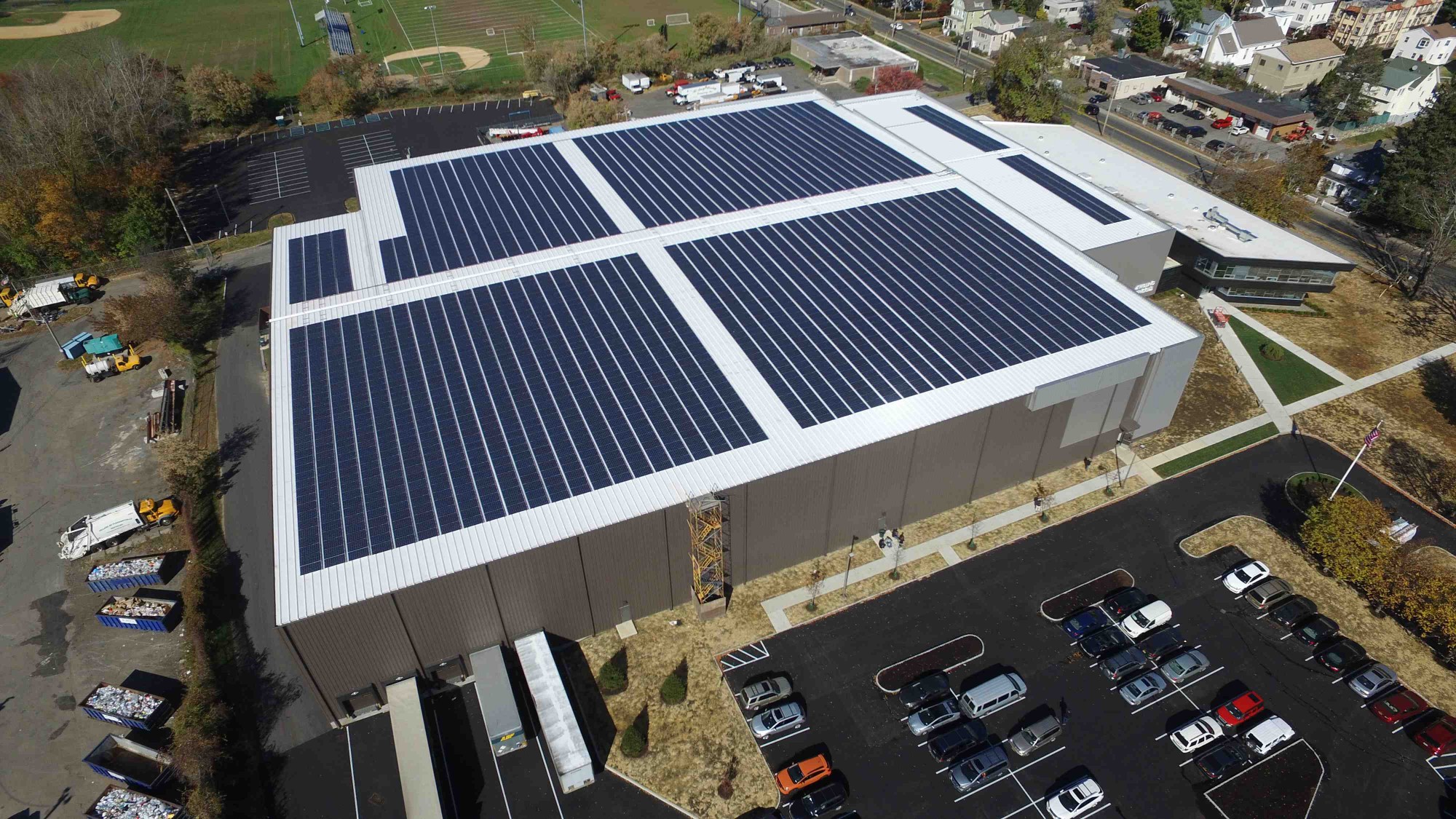