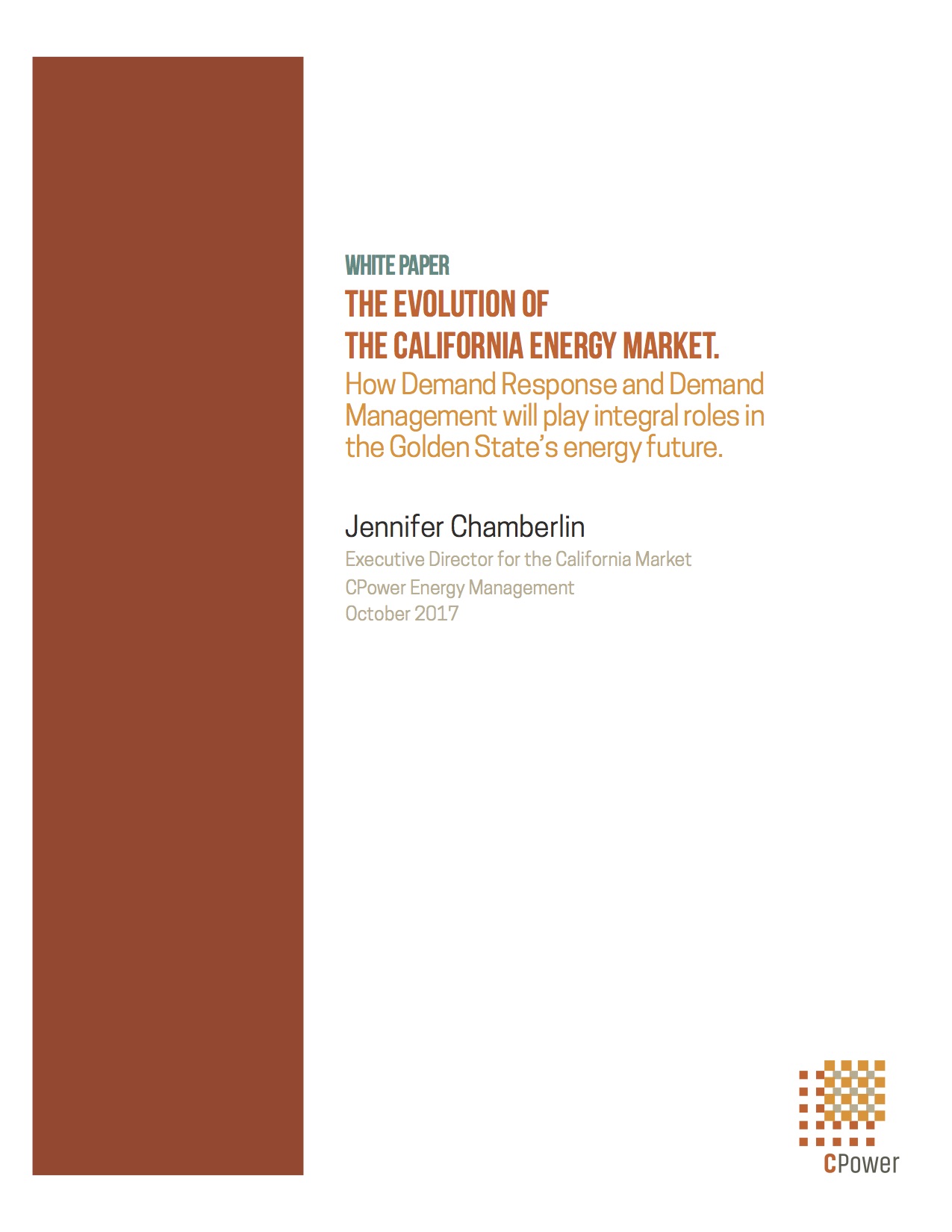 This white paper, presented by CPower, aims to paint a clear picture of the future and present of California's energy landscape in a way that arms organizations and businesses with the facts and insights needed to make sound energy management decisions.
More

Ford to deploy 'energy infrastructure of the future' 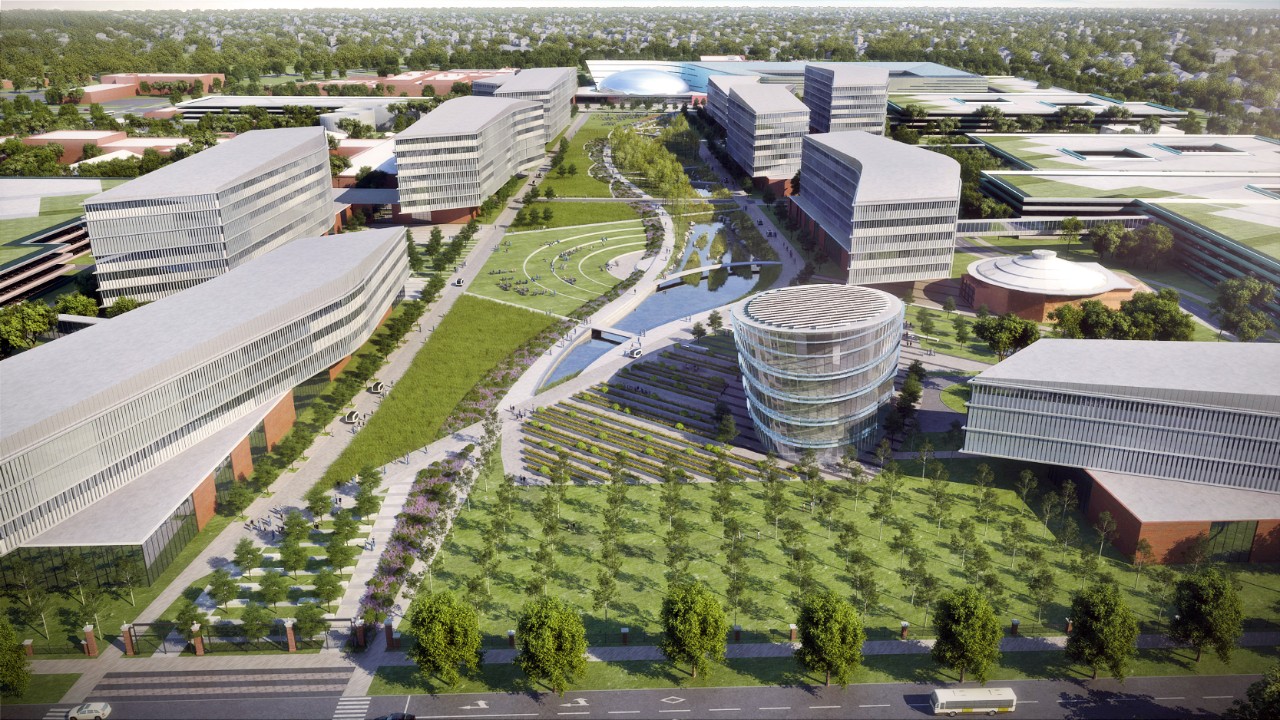 Ford Motor Co. is expecting to see drastic cuts in energy use at its research and engineering center in Dearborn, Mich., through the implementation of a series of sustainability systems created by its utility, DTE Energy.
More