Groups release US grid study ahead of DOE's

A new study funded by the Advanced Energy Economy and the American Wind Energy Association has found that the shifting U.S. electricity resource mix does not threaten the reliability of the country's power system.
More 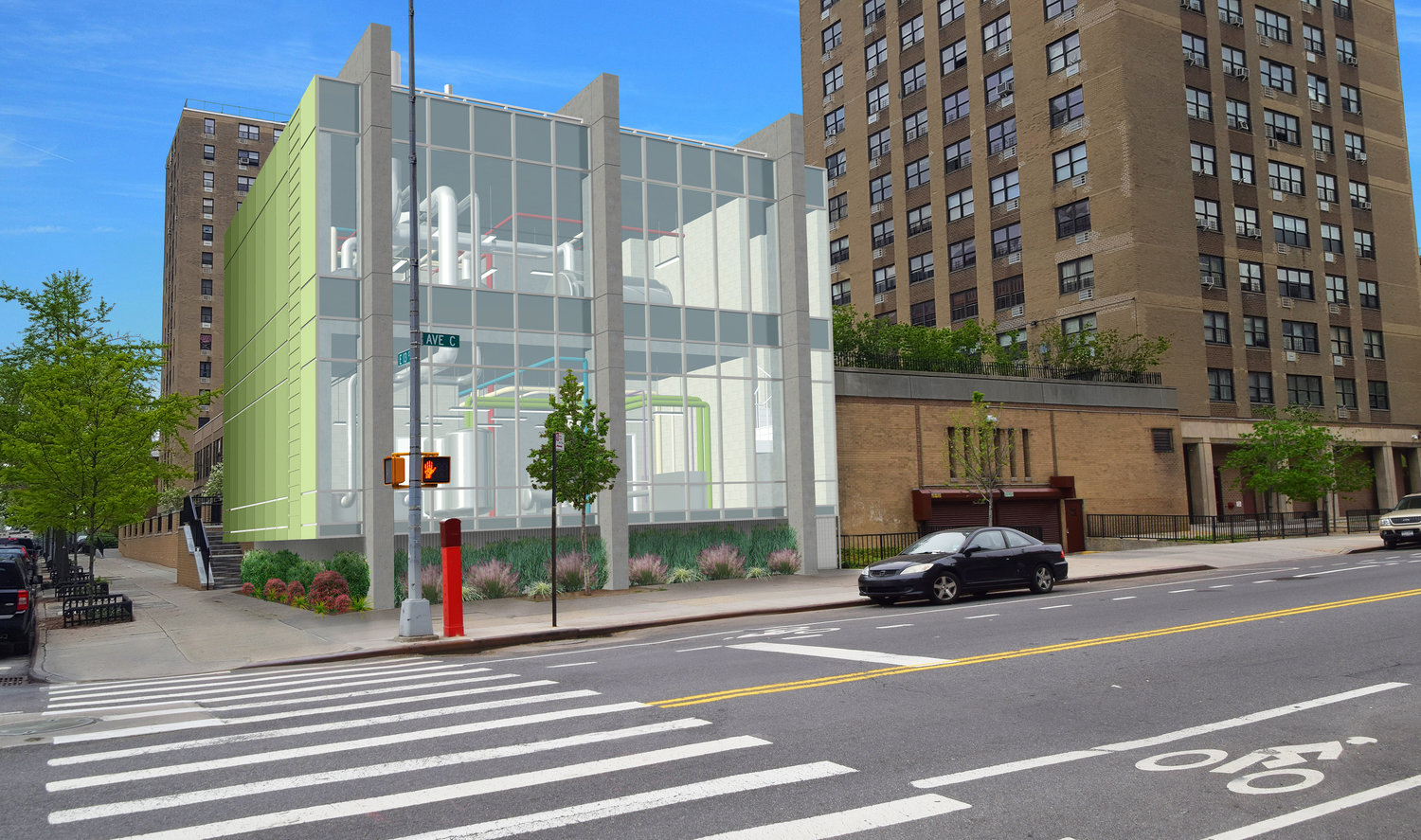 Developers have broke ground on a nearly $10 million New York City housing complex that will use energy technologies developed in response to lessons learned from Hurricane Sandy.
More

Grid technology and services company Itron Inc. has reached an agreement to acquire demand response provider Comverge in a deal valued around $100 million, the companies announced May 8.
More