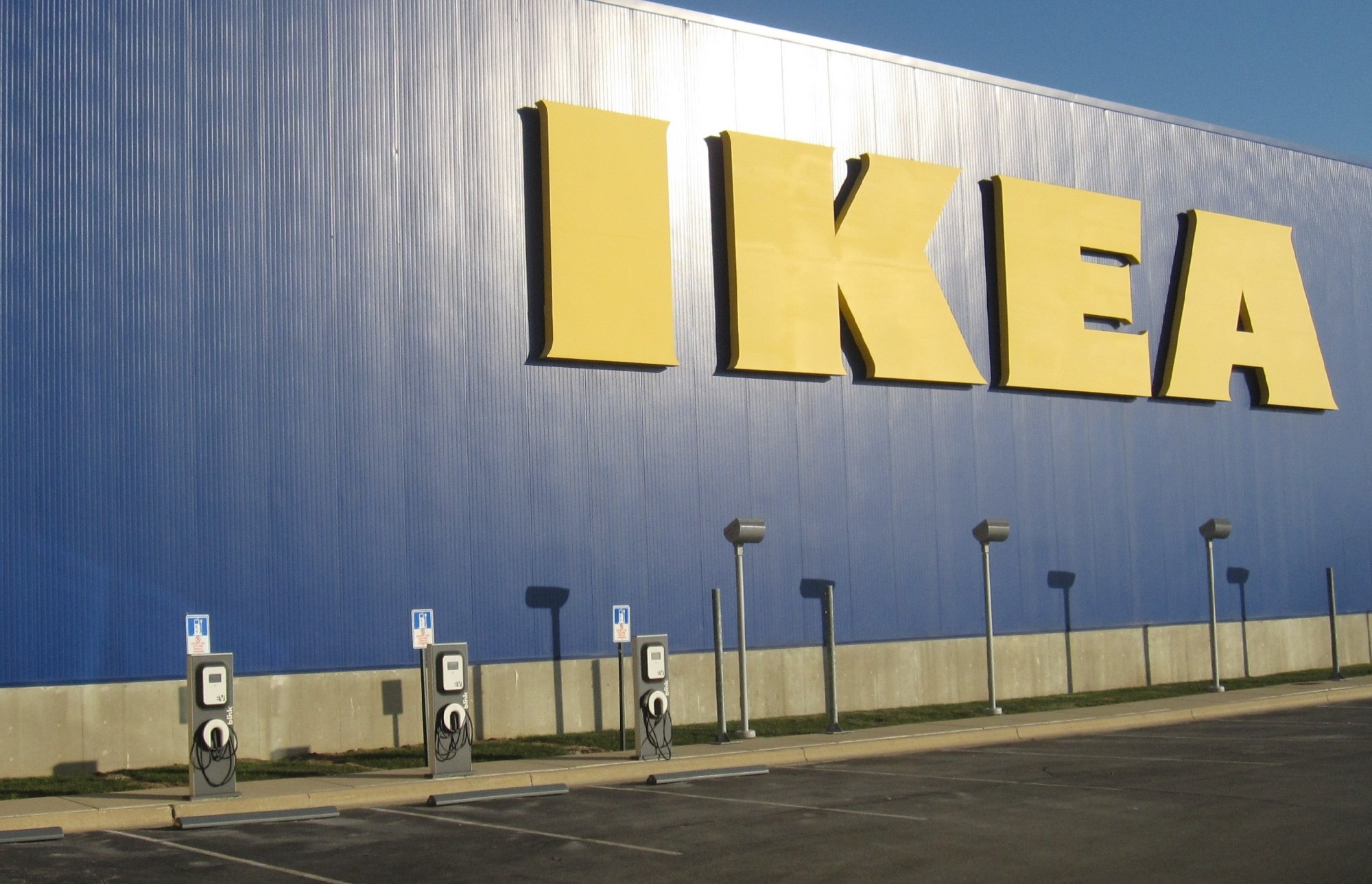 In outlining the program, which will be administered by the Maryland Energy Administration, Gov. Larry Hogan highlighted the new CHP system installed at Peninsula Regional Medical Center, which was funded in part by a $494,320 grant from the state.
More

Global interconnection and data center company Equinix announced Aug. 16 the signing of a power purchase agreement for the deployment of behind the meter fuel cells at 12 sites across the U.S.
More