In an effort to help develop technology to store large amounts of electricity generated by renewable sources, Brandeis University is participating in an electricity storage project that will also save the campus an estimated $50,000 a year on its electric bill.
More

Energy storage installations around the world will multiply exponentially, from a modest 9GW/17GWh deployed as of 2018 to 1,095GW/2,850GWh by 2040, a 122-fold boom of stationary energy storage that will require $662 billion of investment.
More 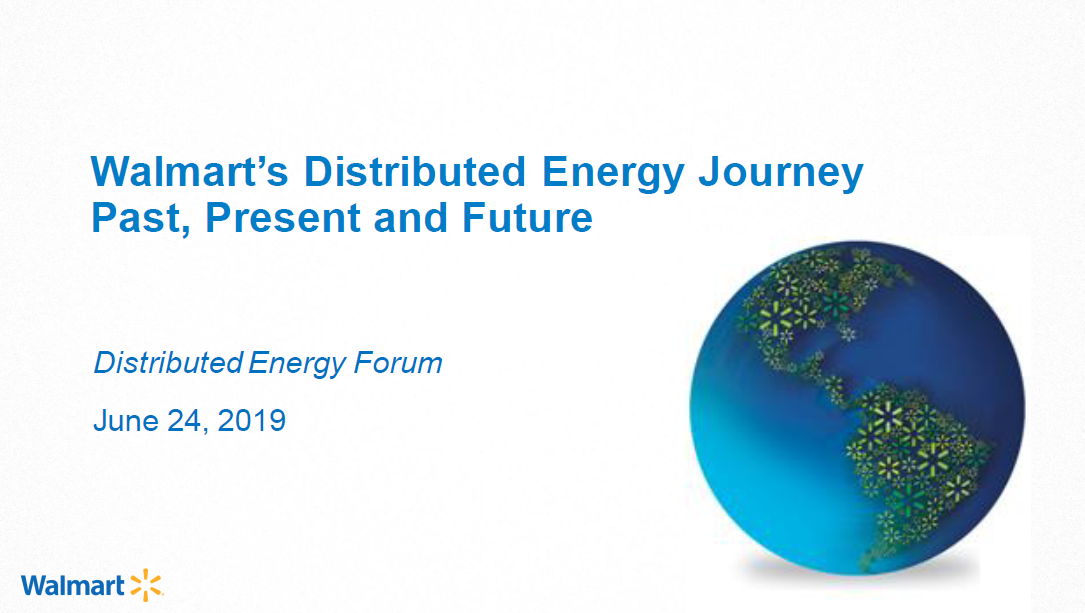 It's the weekend! Kick back, stay cool and catch up with these can't-miss articles from around the web:
More 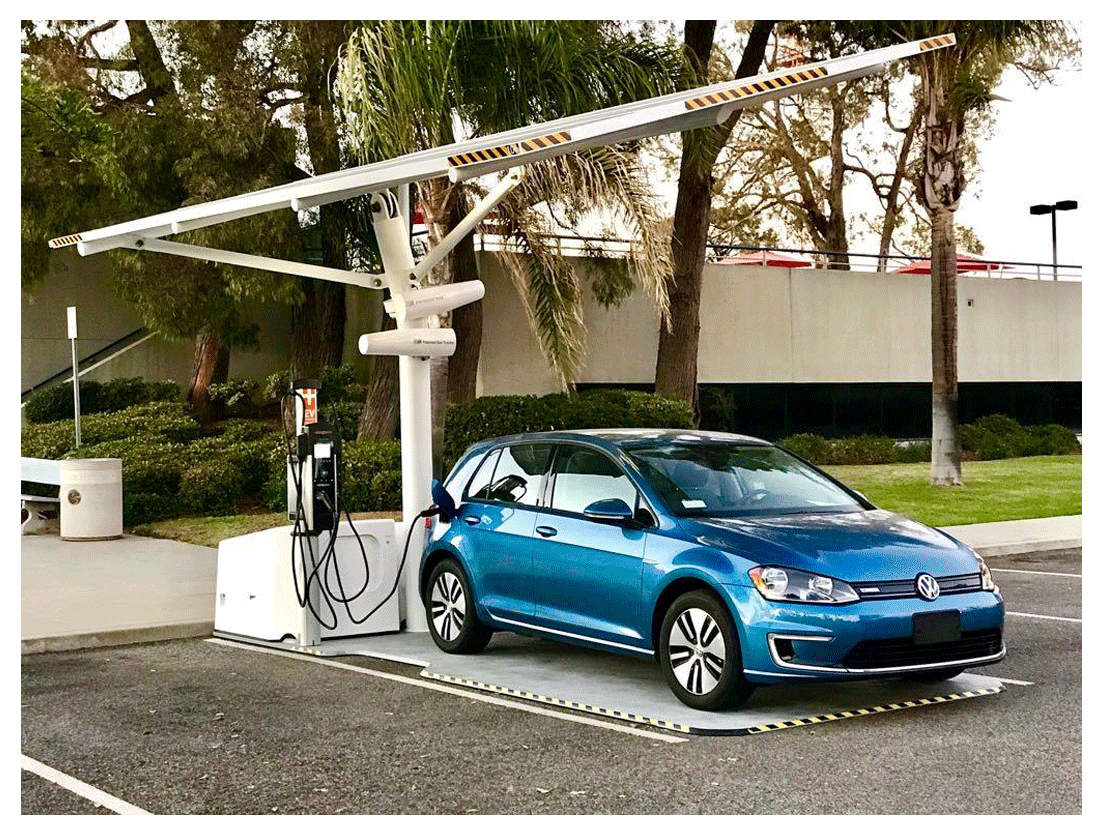 The City of New York has received delivery of a $3.3 million, 50-unit purchase of EV ARC™ units, which will provide charging to electric vehicles across multiple departments including city police, fire, and other essential city services.
More

Smart Energy Decisions' inaugural Distributed Energy Forum focused on creating and executing strategies to maximize opportunities from the deployment of distributed energy resources by large power users. Held at the Gaylord Rockies Resort in Denver on June 24-26, the event brought together large electric power users from commercial, industrial, institutional and government sectors, along with suppliers and utilities.
More 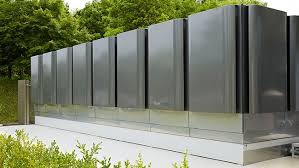 Duke Energy One, a non-regulated subsidiary of Duke Energy, announced it will acquire a portfolio of distributed fuel cell technology projects from Bloom Energy Corporation as part of the company’s efforts to serve commercial and industrial cus
More 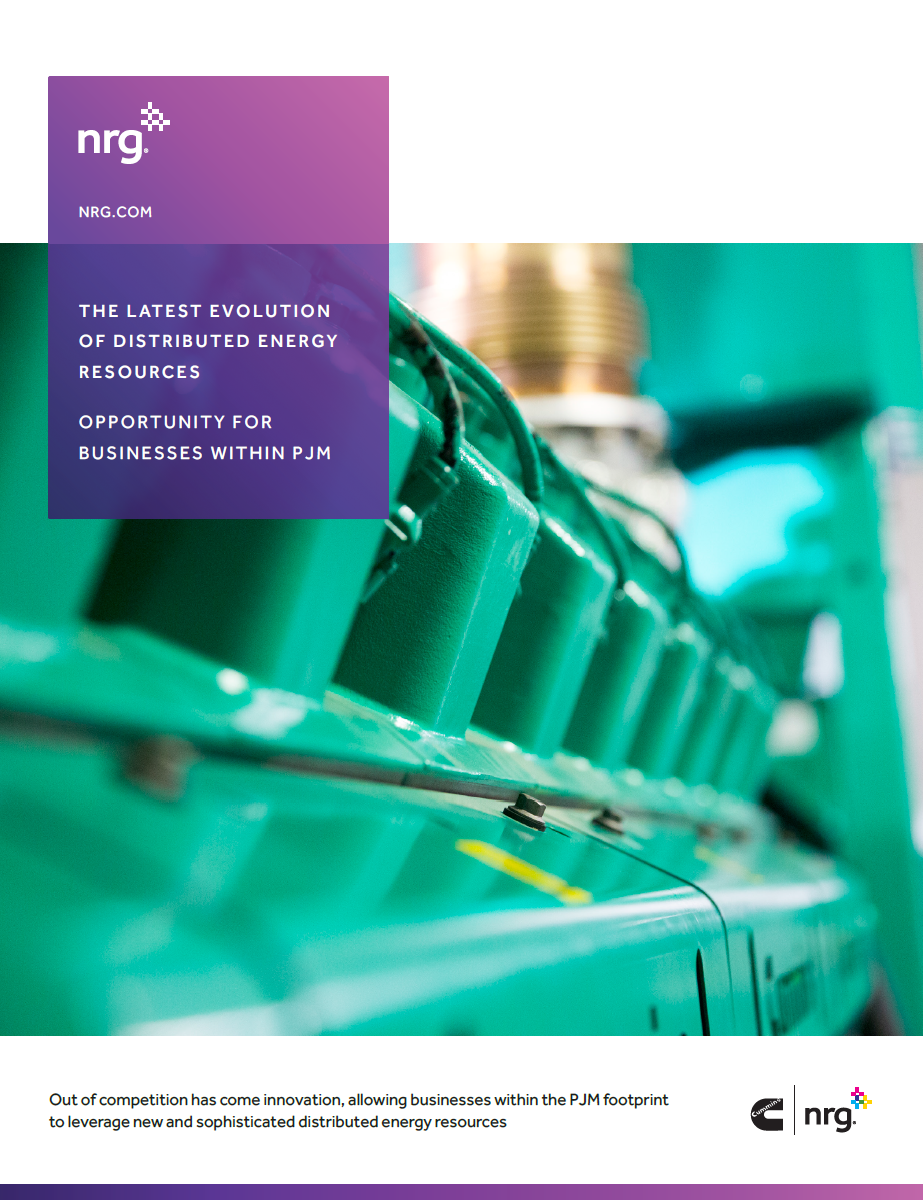 The increasing deployment of distributed energy resources is causing shifts in the century-old electric grid and a rethinking of business models. This white paper from NRG Energy focuses on opportunities available to businesses and institutions within the PJM Interconnection, one of the world’s largest organized wholesale markets.
More

No Capital Needed: Your Guide to No-Cost Energy Projects 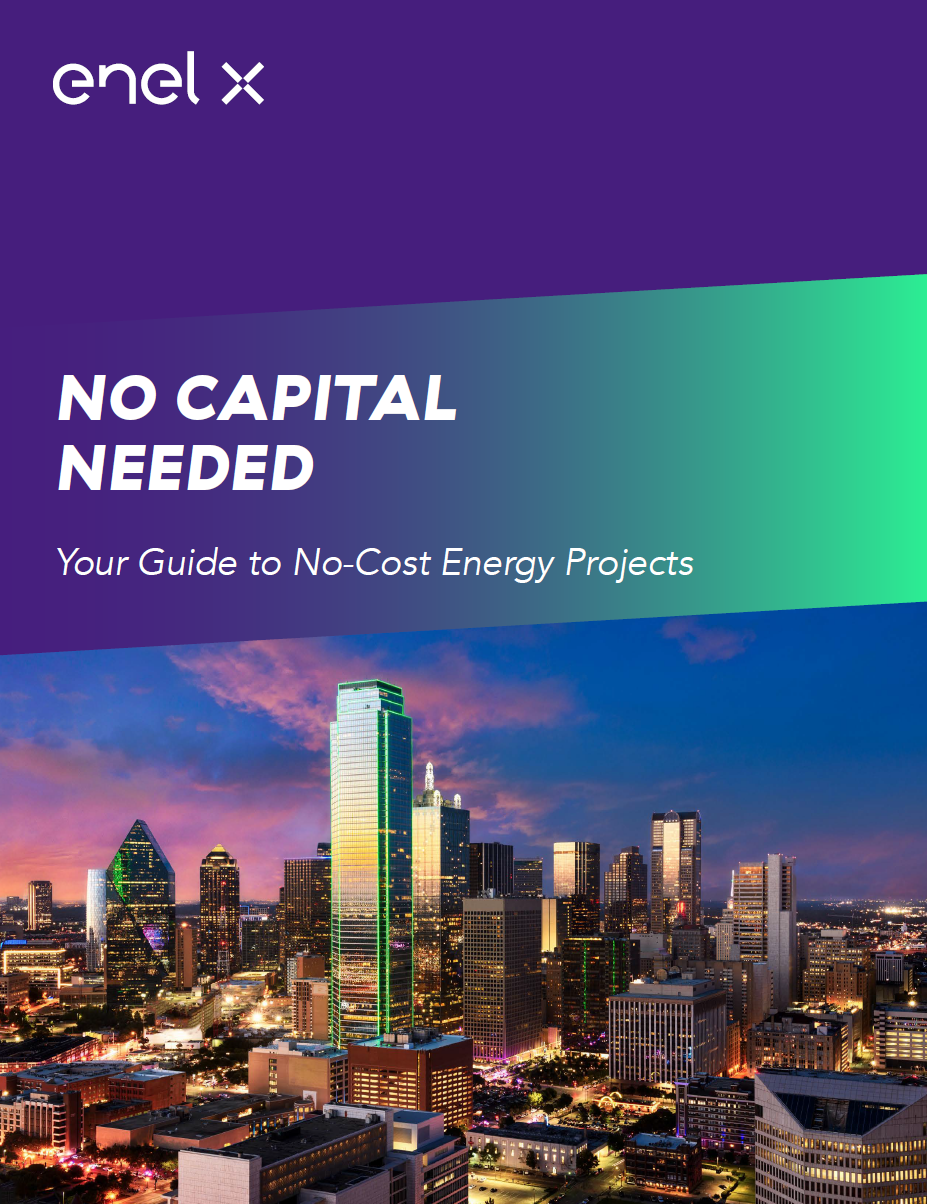 The continuing transformation of the energy industry has wide-ranging implications that make distributed energy resources (DERs) more valuable for both the electric grid and the large energy consumers that rely on it. This report, presented by Enel X, explores opportunities for flexible financing options to help C&I energy consumers integrate and update DERs to capture value without taking on this risk of a capital investment.
More 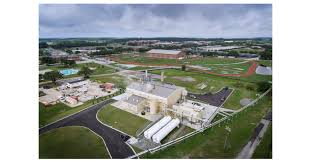