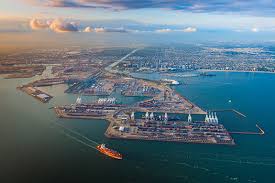 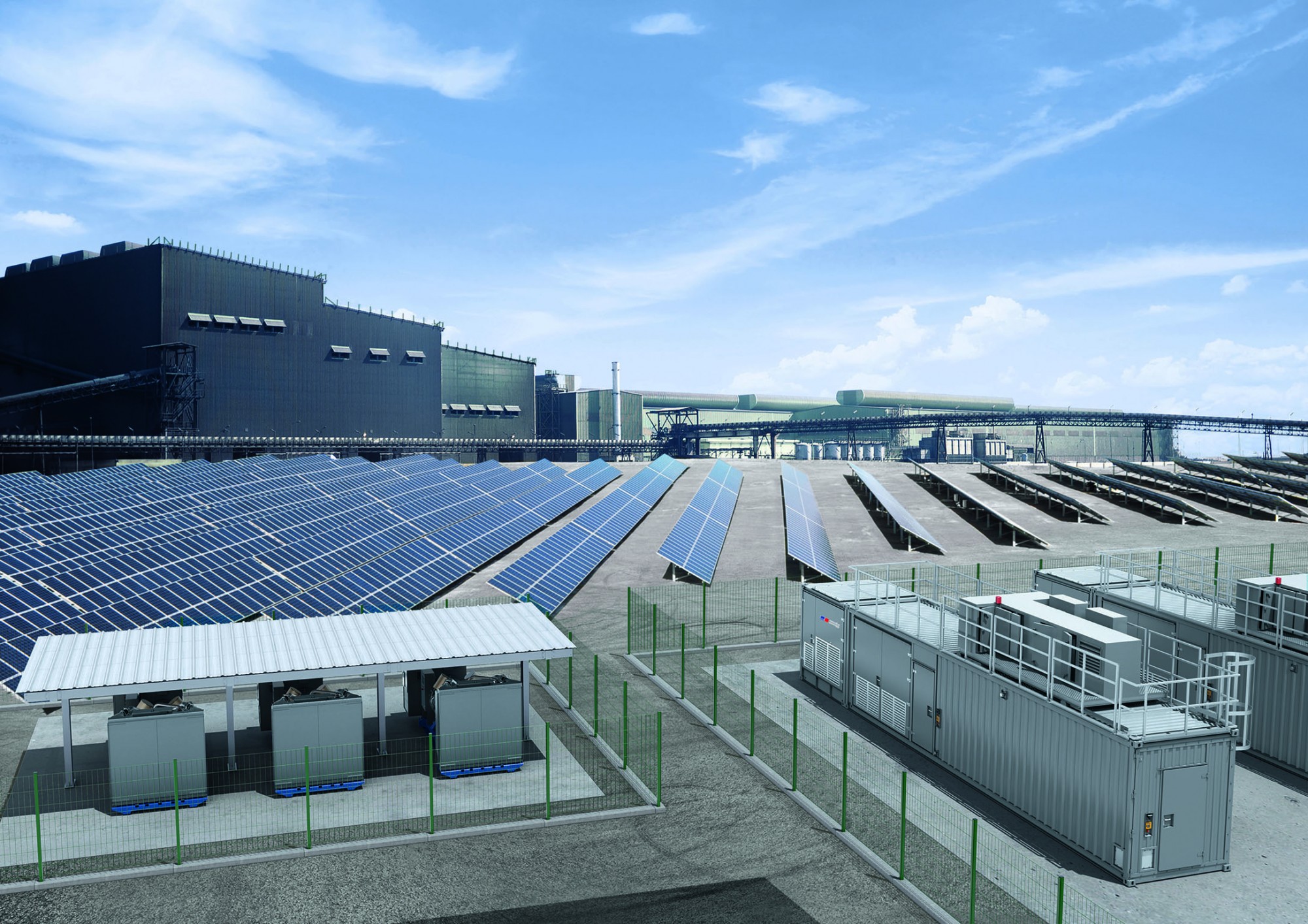 Report: DER capacity will quadruple by 2026

A new report from Navigant Research examines the global market for distributed energy resources, or DER, technologies, providing forecasts for installed capacity and revenue in the commercial and industrial and residential segments through 2026.
More 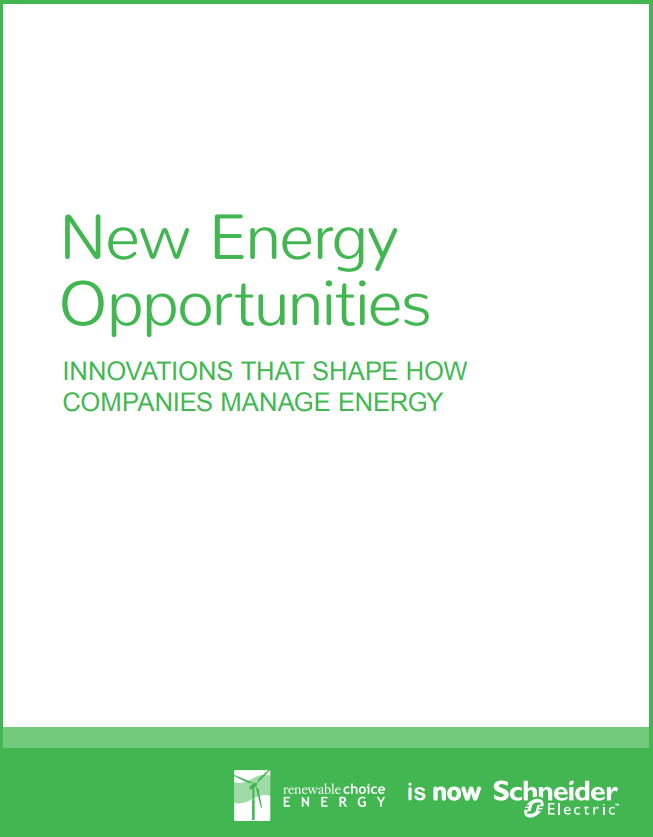