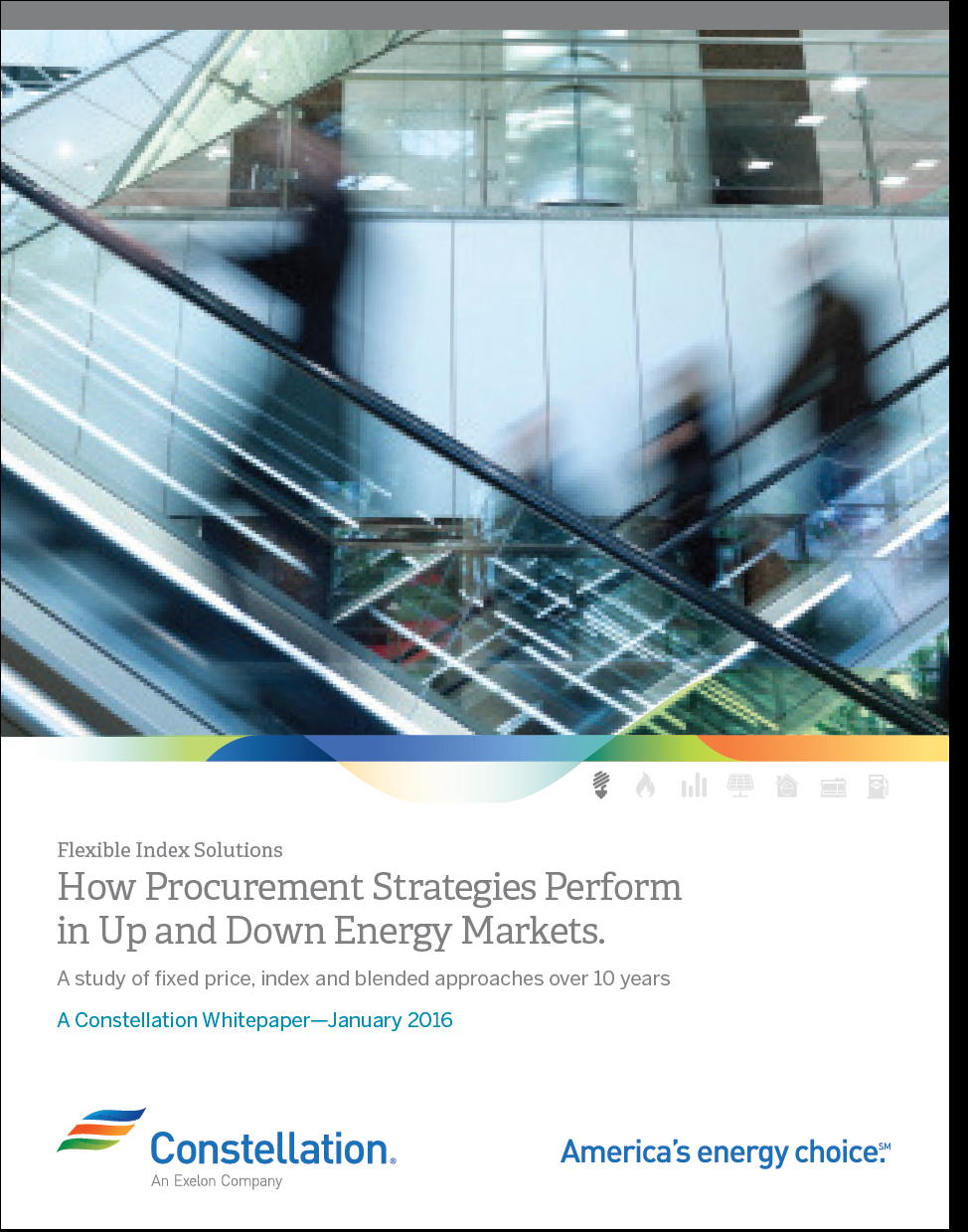 This white paper by Constellation reveals findings of its study on how different energy procurement strategies would have performed over the past 10 years.
More

Putting the pieces together: Building an energy management program to drive value

The RE100 initiative said in a recent blog post that it has cemented its relationship with the Business Renewables Center, which is part of the Rocky Mountain Institute.
More

Apple has slashed carbon emissions by 60% since 2011 via efficiency, renewable sourcing